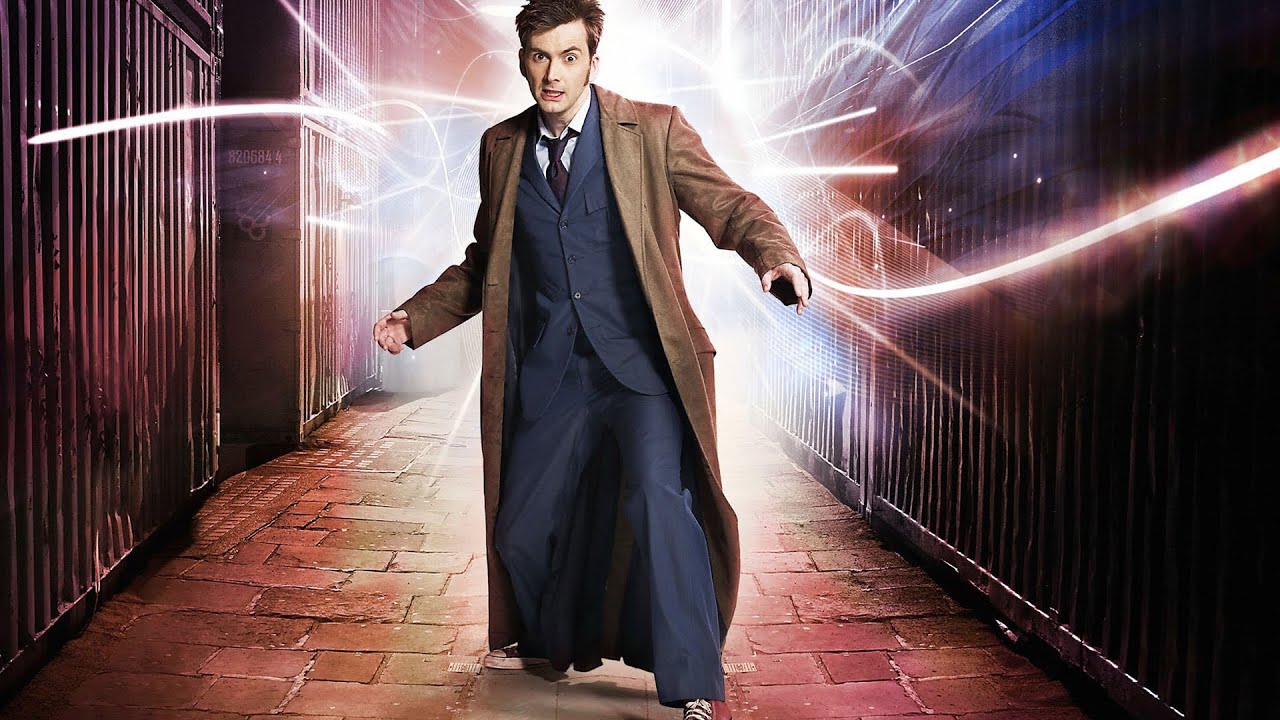 Doctor Who was at the height of its popularity when David Tennant’s Tenth Doctor occupied the TARDIS. Tennant entered the show after Christopher Eccleston’s unexpected departure after a single season, with his charismatic and offbeat performance making the show a ratings smash and an international success.

Since his departure in 2010 Tennant has often been rumored to return. Tennant has already reprised the role in 2013’s anniversary special The Day of the Doctor and in various Big Finish audio dramas, though many still think he might return as the lead for new adventures.

Speaking at the German Comic-Con, Tennant admitted that no matter what he says this rumor won’t die:

In 2023, Doctor Who will celebrate its 60th anniversary. Over its long history, the tradition is for these milestones to be marked with a multi-Doctor episode, with this one likely to feature Matt Smith, Peter Capaldi, Jodie Whittaker, and whoever the next Doctor is. By that time Russell T Davies will also be back at the helm, with his good relationship with Tennant almost guaranteeing the actor’s return appearance for the anniversary.

This means that while the rules of the show mean that the Doctor is very unlikely to regenerate back into his Tenth Doctor form (though as Tennant admits we can’t rule this out), fans of the Tenth Doctor are almost certainly going to reunited with him next year.

We should learn more about the BBC’s 60th-anniversary plans later this year as Jodie Whittaker’s tenure as the Doctor comes to an end. For now, all we can do is hope that the show will bid farewell to the actress with another one of its awe-inspiring season finales.