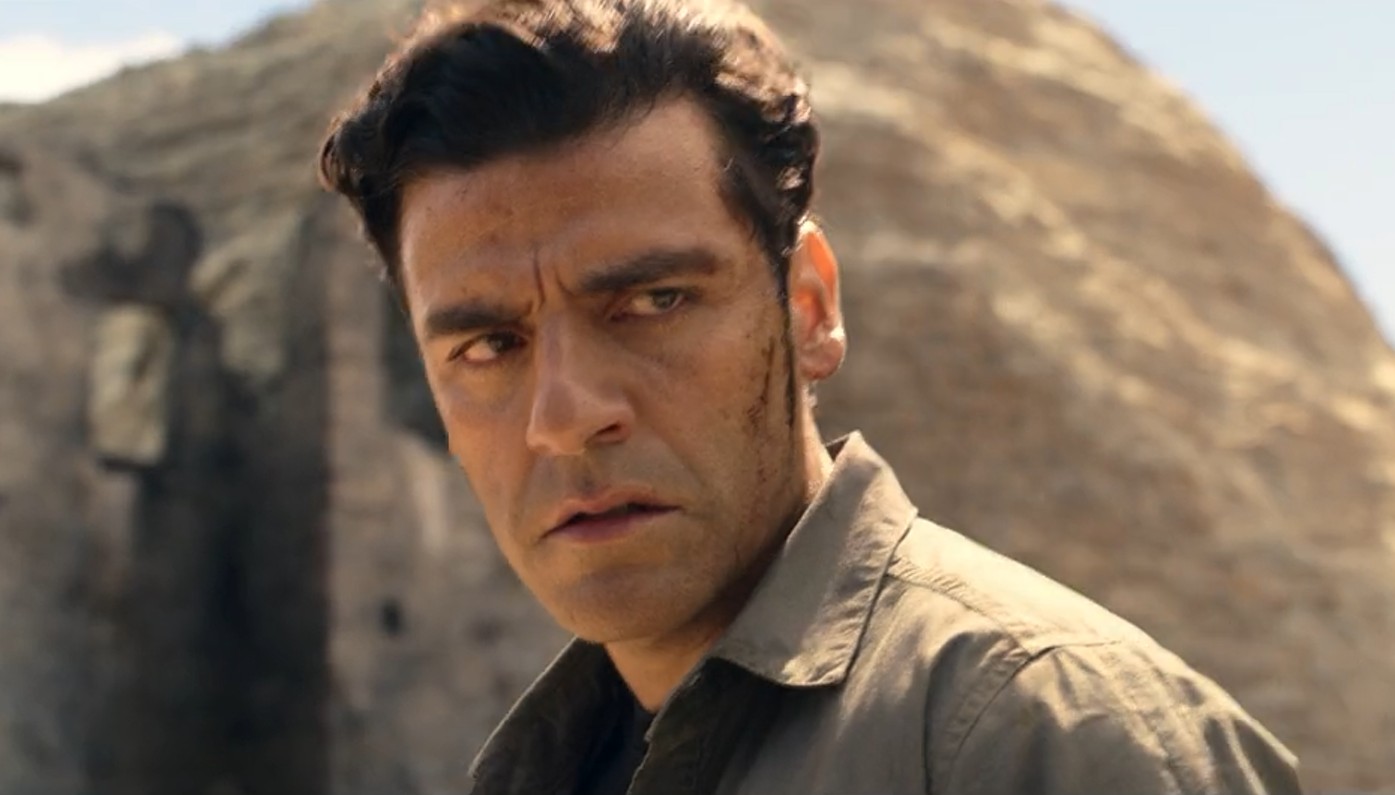 Moon Knight kicked a whole lot of butt over its six-episode run, but new footage indicates it could have done a lot more. Oscar Isaac’s stunt double Jamel Blissat recently posted a stunt previz showing a greatly expanded version of the fight between Moon Knight and the supernatural jackal at the end of the first episode and it looks incredible:

The choreography shows the hero smashing the supernatural beast into the bathroom fittings and completely clobbering him. This is a huge departure from what we actually got. In the finished episode, we merely get to hear this fight, followed by brief aftermath as Moon Knight beats the jackal’s face into the tiles.

The video also has many fans perplexed as to why they’d cut it. Some say Marvel might even be intentionally depriving us of fun:

Others unfavourably compare this to The Falcon and the Winter Soldier‘s action:

Perhaps it was simply a question of the CGI budget:

Alternatively, there’s a theory that Marvel needs to keep teasing action rather than showing it to make sure viewers are engaged:

However, some point out that while a knockdown fight scene would have been fun, the way the show actually did it builds suspense and adds character:

Others say the first “summoning the suit” scene was perfect as-is:

And at the very least, there were some awesome fight scenes, particularly in the final episode:

It remains to be seen whether Moon Knight will return for a second season. The late introduction of Jake Lockley and the loophole Khonshu found to keep Marc and Steven in service to him certainly leaves a lot of loose ends to be tied up, so fingers crossed Marvel Studios confirms more soon.