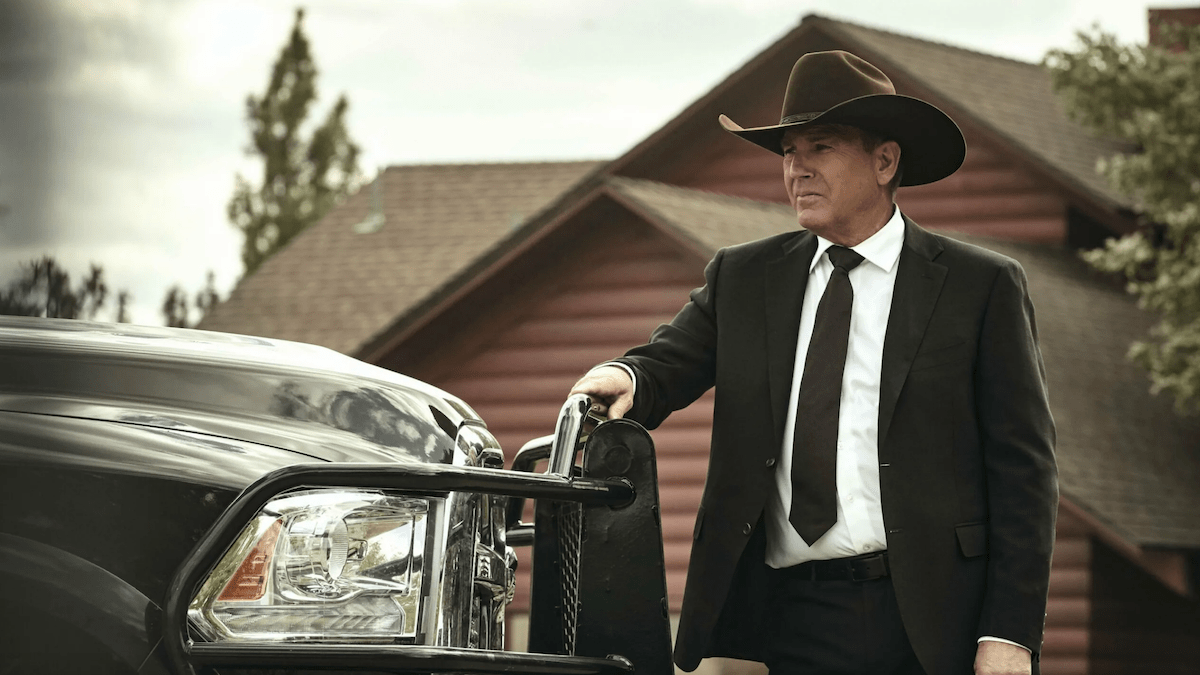 Yellowstone has quickly cemented itself as a TV phenomenon, becoming one of the most popular and critically acclaimed shows in recent memory. Yellowstone has proved so popular that it has spawned two equally popular spin-offs, 1883 and 1923, with several other titles currently in development. With this kind of popularity, awards success is expected, but it isn’t uncommon for popular shows to get overlooked.

Now that the dust has settled from the 2023 Golden Globes, did Yellowstone walk away with any prizes?

First arriving on screens in 2018, Yellowstone follows the Dutton family, owners of the largest ranch in Montana, the Yellowstone Dutton Ranch. Owning such a property, however, isn’t easy and the show follows the family through their various ups and downs as they try to keep the ranch open and running.

Yellowstone also follows the Duttons’ conflicts and tensions with their neighbors, including those who live on the Broken Rock Indian Reservation, the people visiting and operating Yellowstone National Park, and greedy developers who want the land for their own ends.

On top of this, the patriarch of the family, John Dutton III ( Kevin Costner,) has political aspirations. As he rises up the ranks from Montana Livestock Commissioner, he’ll find that more and more people start to have it out for him.

Yellowstone lead actor, Kevin Costner, won the award for Best Actor in a Drama Series. Costner couldn’t attend the ceremony due to flooding in the Santa Barbara area. Costner, however, posted a video to Instagram apologizing for his absence and thanking the cast and crew who worked on Yellowstone for their effort and support.

Despite its immense popularity, Yellowstone has struggled with awards. It has been nominated for several different accolades: including Outstanding Achievement in Cinematography in Regular Series for Commercial Television at 2019’s American Society of Cinematographers Awards; Outstanding Production Design for a Narrative Contemporary Program (One Hour or More) at 2021’s Primetime Emmy Awards; and Best Show at the 2022 MTV Movie & TV Awards. Despite this, Yellowstone has currently only won two awards: Costner’s recent Golden Globe; and the episode “Half the Money” won the Outstanding Achievement in Sound Mixing for Television Series – One Hour award at the 2022 Cinema Audio Society Awards.

This is not Kevin Costner’s first Golden Globe. He won Best Director – Motion Picture for Dances with Wolves at the 1991 ceremony, and Best Actor – Miniseries or Television Film at the 2013 ceremony for his work on Hatfields & McCoys.