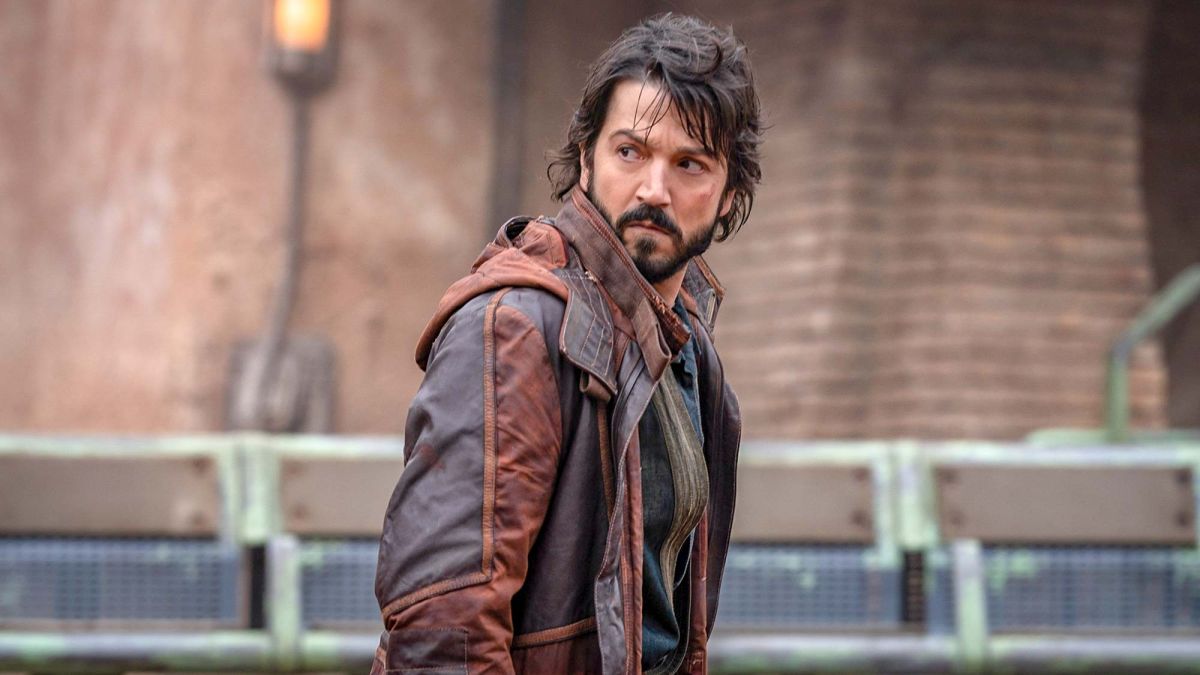 There’s a new powerhouse on the Star Wars block and its name is Andor. With the 12-episode political thriller having concluded its first season last week, those of you who prefer to binge your shows can finally join in on the conversation surrounding what just might be one of the greatest Star Wars properties ever.

Most everyone has talked at length about the show’s high points; the perfect utilization of an already stellar cast, its departure from what we often expect from Star Wars, and its unwillingness to shy away from themes of oppression and fascism. All that has skyrocketed Andor to the top of many a critic’s best of 2022 charts.

But at the end of the day, Andor is still a show, and so critiques will naturally find their way to it. One common gripe has to do with deliberate pacing that’s in no hurry to get to the next action scene. The strong focus on dialogue, character, and setting certainly requires a bit more from the audience to reap the full rewards.

And Cassian Andor himself has urged audiences to be generous with their attention. In an interview with TheWrap, Diego Luna, commented on how showrunner Tony Gilroy chose to present the show, acknowledging that while there was always a risk of pacing critique, it pays off for all parties who are willing to be involved:

“To understand who they are and what they are capable of, you have to go through the whole journey. There is no way you can witness one episode and say, ‘OK, this is it, I get it.’ We are going to be patient. A revolutionary doesn’t get shaped by one event or by the words of a mentor. Things have to happen and you have to digest life in order to transform. By the end of that call, I was in love with [Gilroy’s] take on it and the risk he wanted to pursue.”

Season one of Andor is currently streaming in full on Disney Plus. A second season, which will conclude the series, is currently in development.