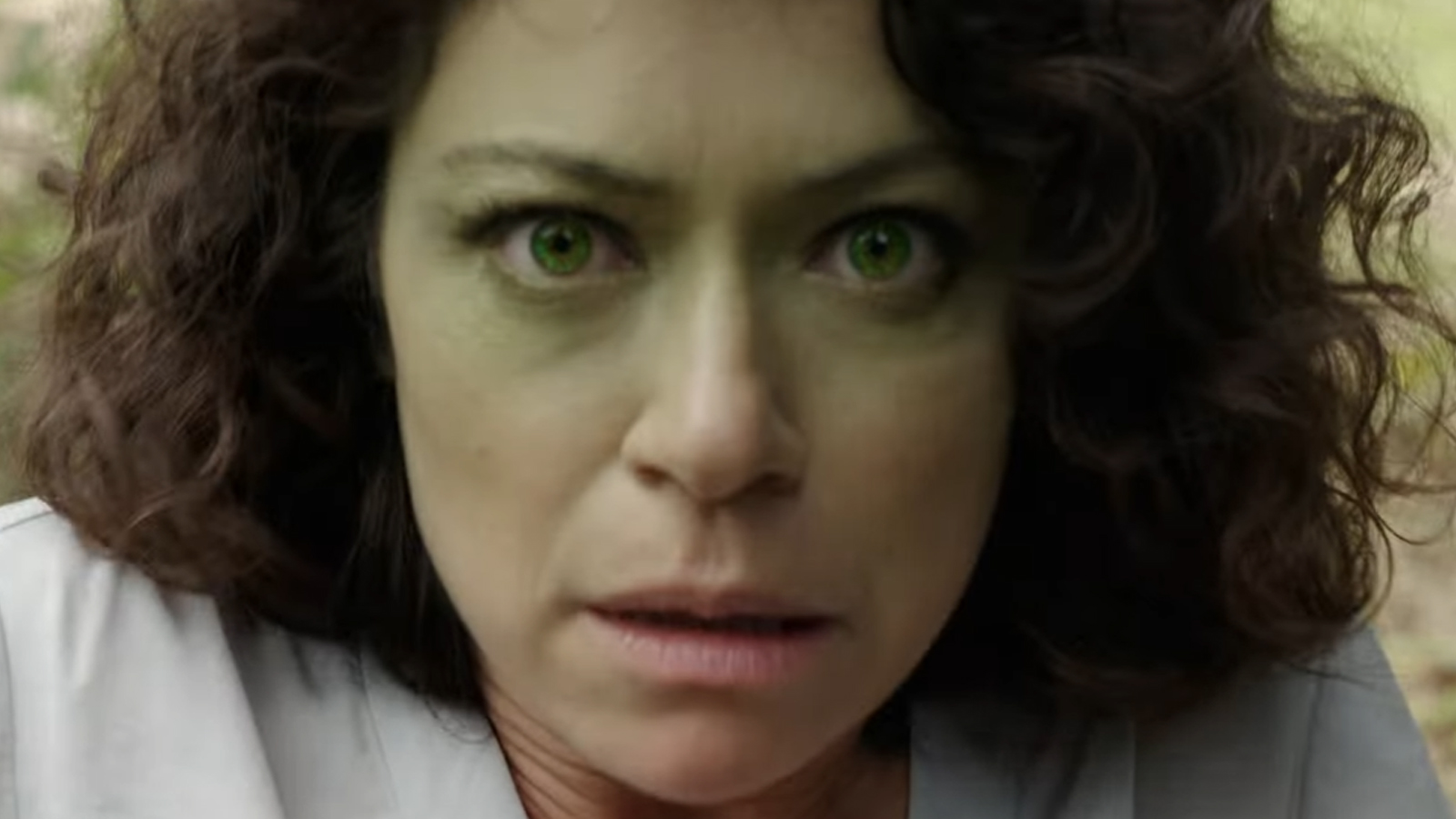 With Ms. Marvel all done and dusted on Disney Plus, it’s high time to ramp up the hype for Marvel Studios’ next episodic adventure in She-Hulk: Attorney at Law, which premieres in just one month now.

Walt Disney Studios marketing executive Asad Ayaz kept reminding us of the upcoming nine-episode series, which will star Tatiana Maslany as the titular heroine. The show will also feature MCU veterans such as Bruce Banner (Hulk), Emil Blonsky (Abomination), and, the MVP of the MCU’s Phase Four, Wong.

The show will follow lawyer Jennifer Walters who specializes in legal cases involving superheroes, and who becomes a superhero herself in the form of She-Hulk after receiving a blood transfusion from her cousin, Bruce Banner. As if there wasn’t enough chaos thrown into her life, a troublemaker known as Titania (Jameela Jamil) also shows up, creating something of a rivalry with Jennifer.

She-Hulk: Attorney at Law has been the subject of concern for many Marvel fans, with some of the more vocal ones voicing their distaste for the less-than-impressive CGI we’ve seen in the trailers thus far. Indeed, a reminder of the upcoming series resulted in subsequent reminders of the CGI, and fans are begging Marvel Studios to fix it up.

Regardless, it looks like the show will answer quite a few questions we’ve been having about the MCU; how did Bruce manage to revert to his human form (as we saw in the mid-credits scene in Shang-Chi and the Legend of the Ten Rings)? What role could Abomination be playing after not having a significant MCU role since 2008’s The Incredible Hulk? And what’s to be said about the appearance of the character Frog-Man, whose brief appearance in the official trailer broke the internet for about half an hour?

We’ll find all this out on Aug. 17, when She-Hulk: Attorney at Law releases on Disney Plus.