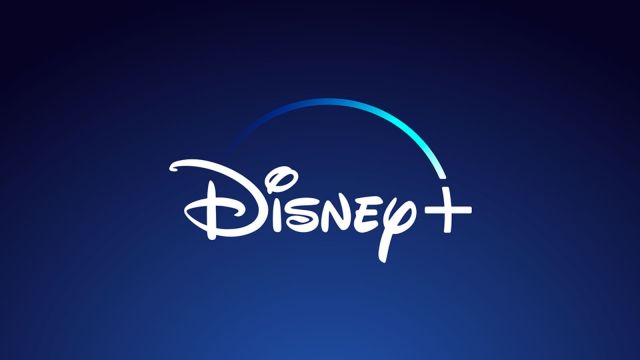 Disney is facing a class action lawsuit that states its overstepping its reach as both a supplier of content and a distributor of it, leading to rising prices in the streaming industry.

In addition to owning a number of companies like Marvel, ABC, and Lucasfilm, the company also owns Hulu and ESPN. The lawsuit states that Disney operates them all like one entity and allows it to raise the prices of TV streamed over the Internet, according to The Hollywood Reporter.

The suit was filed by subscribers of YouTube TV who say Disney sets a “price floor” which pushes prices up industry wide.

“Since Disney acquired operational control over Hulu in May 2019, prices across the [streaming live pay television] Market, including for YouTube TV, have doubled,” the complaint said. “This dramatic, marketwide price inflation has been led by Disney’s own price hikes for Hulu + Live TV.”

In 2015, Verizon started offering bundles without ESPN but Disney sued, saying it was a violation of the agreement, and Verizon gave in. Disney also has what’s called a “most favored nation” clause which means that if Disney raises prices for Hulu with Live TV everyone else has to as well.

The plaintiffs said YouTube TV went from $35 to $65 every month because of Disney and its ESPN affiliate fees. There are about five million subscribers represented in the lawsuit. Disney has yet to respond to the lawsuit.