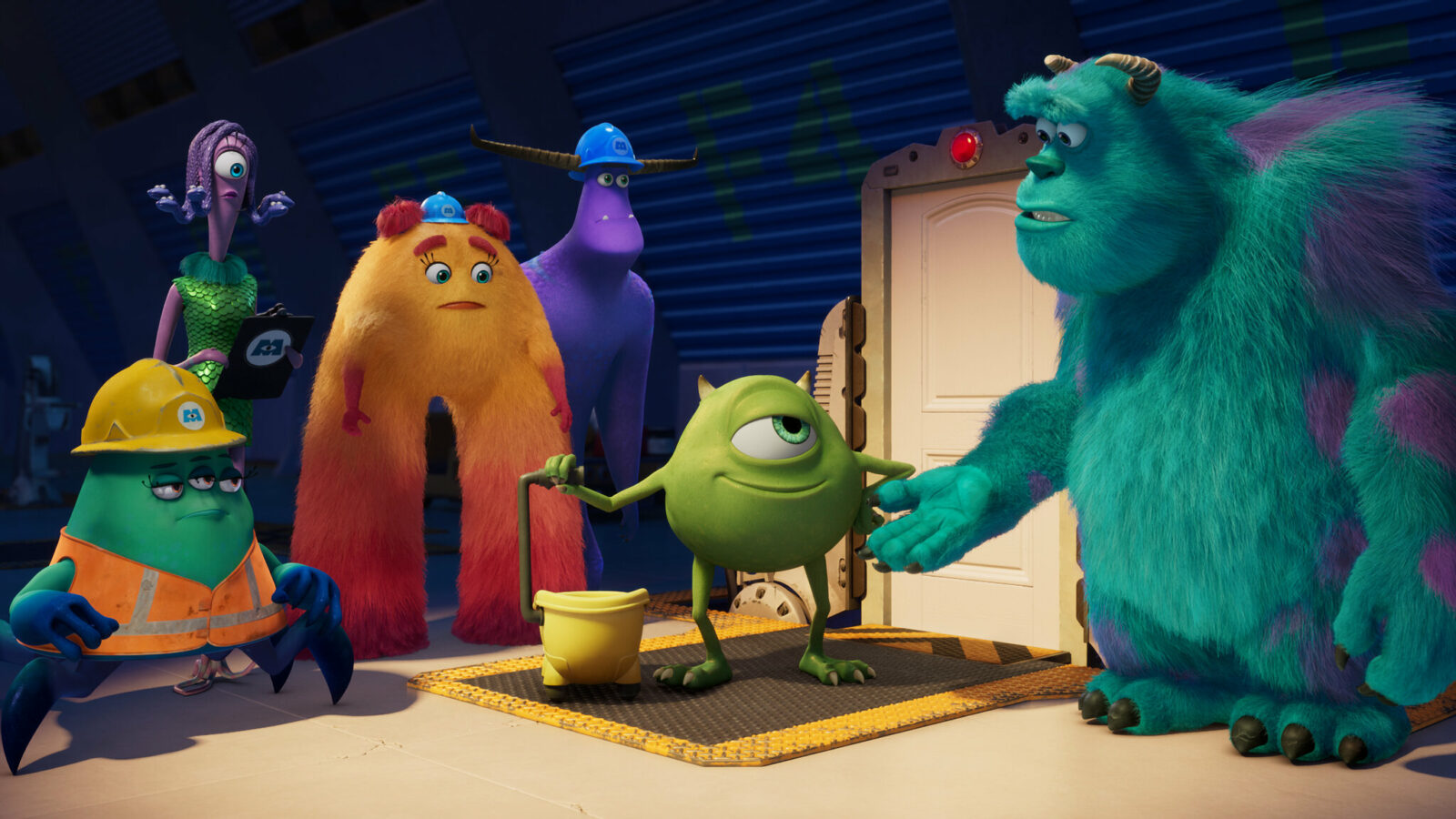 Don’t be scared, Pixar fans, Disney has confirmed that Monsters at Work is getting a second season. The first full-length TV spinoff of one of the acclaimed animated studio’s movies, the comedy series arrived on streaming almost a year ago last July. Now we’re finally getting news that the employees of Monsters Incorporated, as led by Sully (John Goodman) and Mike Wazowski (Billy Crystal), are clocking back in for another run of episodes.

“Incoming: enough laughter to power all of Monstropolis,” wrote Disney Plus in a tweet. “[Monsters at Work] season 2 is coming to [Disney Plus] in 2023!” The news came with a fun promo that reminds us that two really is better than one by compiling every single time the number was said across the show’s first season.

Unlike the 2013 prequel Monsters University, Monsters at Work takes place after the events of 2001’s Monsters Inc., with Mike and Sully now in charge of the energy company after the discovery that laughter is more powerful than scream. However, the action really focuses on the intrepid employees of M.I.F.T. (Monsters Incorporated Facilities Team), including Tylor Tuskman (Superstore‘s Ben Feldman). The great voice cast also includes Mindy Kaling, Henry Winkler, and Jennifer Tilly.

Monsters at Work might not have been the biggest Disney Plus series ever when it aired last year, but it received warm reviews, and clearly, the viewing figures were enough to warrant a renewal. It’s a shame more people haven’t paid it attention, however, as it’s easily funnier and more charming than many live-action workplace sitcoms that are out there.

Unfortunately, season two clearly won’t be here for a while yet, although let’s hope Disney’s vague promise that it’s coming in 2023 means the early part of next year, not the latter half. In the meantime, you can revisit Monsters at Work and the entire Monsters Inc franchise on Disney Plus now.