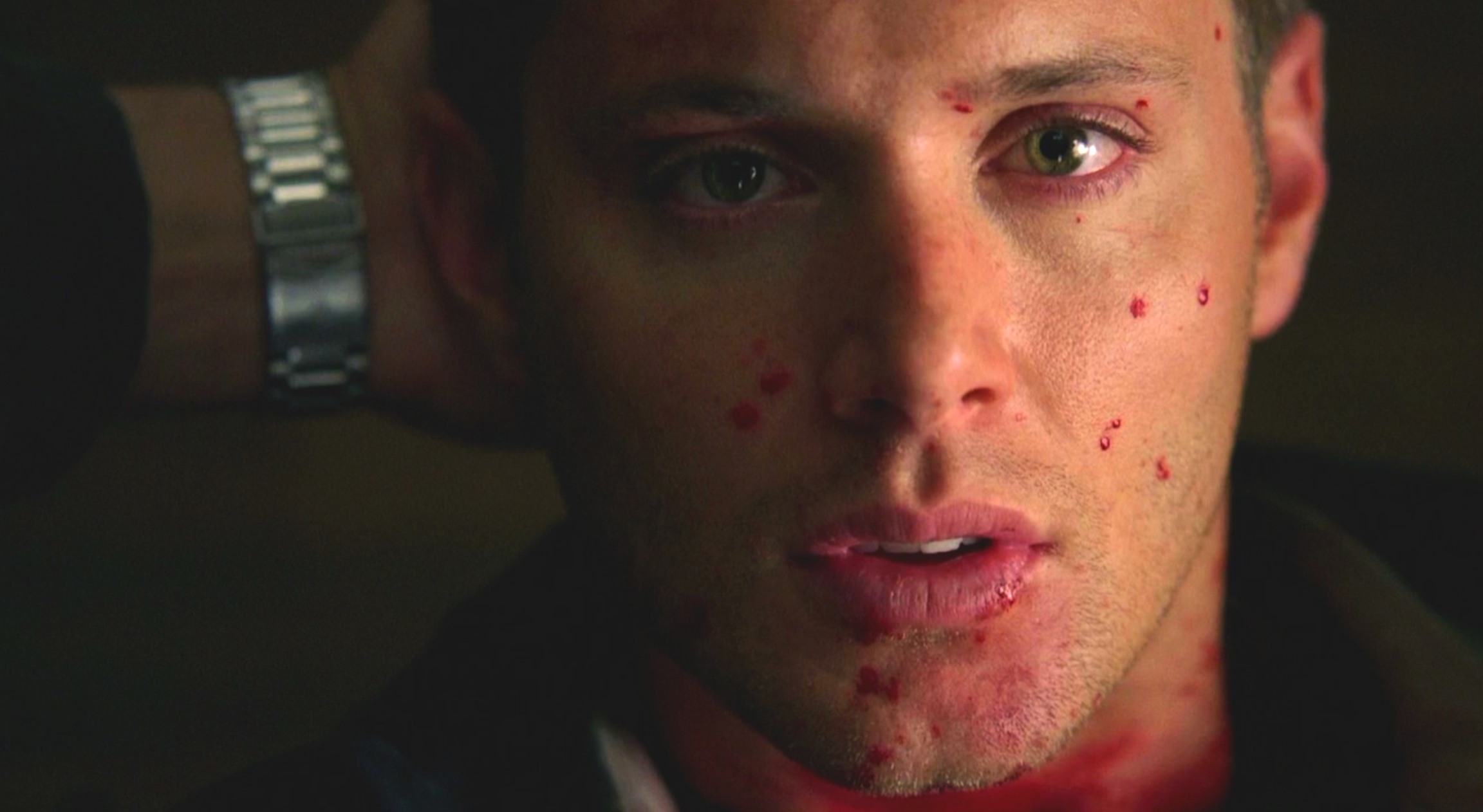 The longest-running fantasy drama television show Supernatural finally concluded after 15 seasons, 327 episodes, and countless paranormal cases solved by Sam and Dean. This highly anticipated ending was accompanied by fans’ intense need to know what becomes of Sam (Jared Padalecki) and Dean (Jensen Ackles). Would Sam and Dean continue fighting, kicking butt, and taking names? Or would the outcome be more permanent? Since we’re focusing on Dean, let’s look at his track record for dying.

Dean Winchester was raised to be a warrior, so it would make sense that he’s often in the line of fire. Technically, Dean’s died over 100 times if you count all his deaths in the episode “Mystery Spot.” In the episode, he repeatedly dies in a multitude of ways, including being crushed by a fallen piano, poisoned by a taco, mauled by a golden retriever, and accidentally axe murdered by Sam. He was also dragged to hell by Hellhounds in “No Rest for the Wicked,” murdered by fellow hunters in “Dark Side of the Moon,” and killed by Metatron in “Do You Believe in Miracles?”

On top of his habit of getting killed, Dean also tends to commit suicide when working on a case if he thinks he can find a solution in the afterlife. He’s done so in the episodes “Appointment in Samarra,” “Red Meat,” and “Advanced Thanatology.”

However, Dean’s most notable death is his final one in the series finale, “Carry On.” While fighting vampires, Dean is pushed into rebar sticking out of a wooden post. It’s an almost anti-climatic way for a hunter of Dean’s caliber to die. But here’s the thing– could Dean have survived if he wanted to? Probably. He and Sam have always found a way, usually at the expense of the world. However, Dean decided that it was time to let go. He and Sam share a tearful, devastating goodbye, with Sam’s last words to Dean being, “It’s okay. You can go now.” After this, Dean departs to heaven, where he’s reunited with his old friend Bobby. Later, he is reunited with Sam once he dies of natural causes.

So, Dean does officially die at the end of Supernatural. But is it the end? Definitely not. If the Winchester boys are one thing, it’s interminable. It’s easy to imagine them raising hell in heaven and spending their days cruising in Dean’s Impala, drinking beers with Bobby, and catching up on some much-needed family relaxation time.