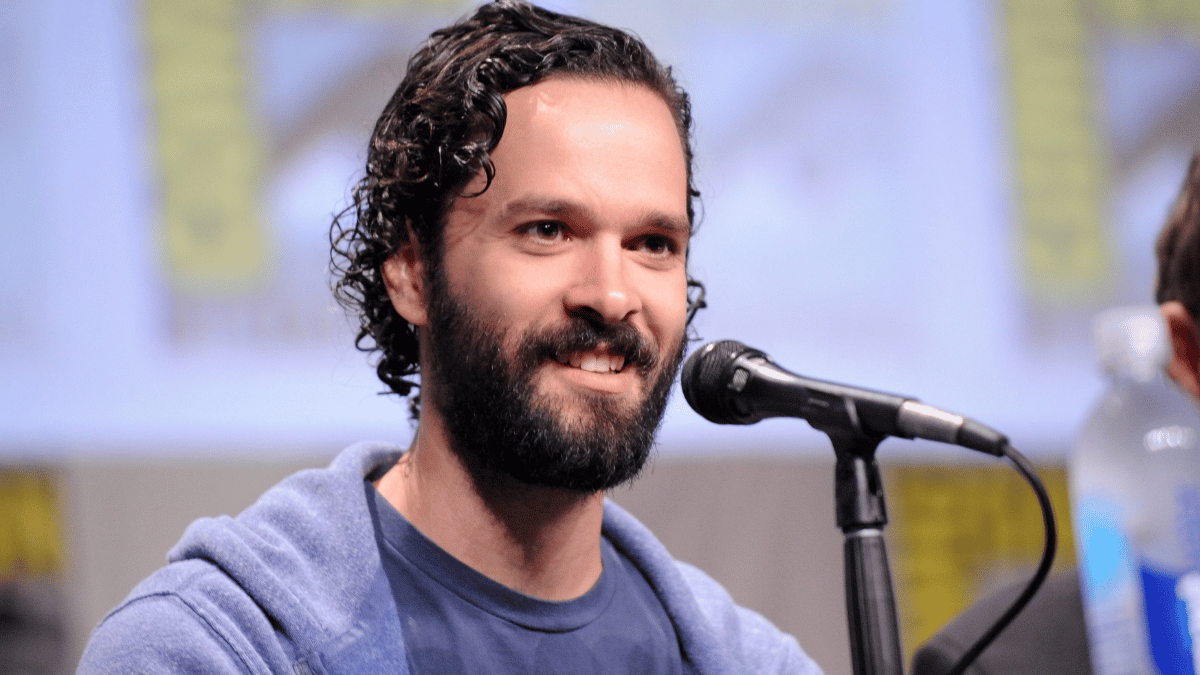 Warning: the following article contains spoilers for ‘The Last of Us’ episode two

It would seem that HBO’s The Last of Us is hell-bent on sneaking in a cameo of all the big names involved with both the creation of the original video game and the TV series. So it wouldn’t necessarily come as a surprise to eventually see the director of the original game (and co-showrunner of the HBO series), Neil Druckmann, appear onscreen.

Even though we’re only on episode two, it wouldn’t be the first instance in which we’ve seen one of the showrunners onscreen. In last week’s premiere episode, ‘When You’re Lost in the Darkness,’ Craig Mazin appeared on the show as the soldier in the prologue who opens fire on Joel and Sarah. Original Joel and Ellie actors Troy Baker and Ashley Johnson will also eventually be appearing in the series.

So, even if it is uncredited (like Mazin’s was), it’s not all that far-fetched to consider the possibility that Druckmann appeared in the second episode of The Last of Us, titled ‘Infected.’ We think we have a good idea as to where he may have popped up:

Was that Neil Druckmann at the end of ‘The Last of Us’ episode two?

In a moment towards the end of The Last of Us episode two, ‘Infected’, Joel, Tess and Ellie arrive at the State House, only to find the group of Fireflies with whom they were supposed to rendezvous, dead.

Just past the 45-minute mark in the episode, Joel (Pedro Pascal) turns one of the corpses over with his boot, one of whom looks suspiciously like The Last of Us showrunner and video game director Neil Druckmann, seen in the image above.

Granted, long, brown hair and a beard aren’t the most unique of looks, and it could well just be an extra and not the man himself, but the camera lingers on the bloodied body for just a moment longer than it needs to, perhaps hinting that this isn’t just any other cadaver, but in fact the creator of The Last of Us. We should also note that Druckmann’s eyes are brown, and the corpse’s eyes are a pale blue/green, but it wouldn’t be the first time in popular culture a zombie-like infection has changed somebody’s eye color.

The show’s companion podcast, featuring Druckmann, Craig Mazin, and Troy Baker, which aired immediately after ‘Infected,’ didn’t make any sort of mention of this potential cameo, so it may well just be a lookalike. If we get any hard confirmation about Druckmann’s appearance in ‘Infected’ or in future episodes, we’ll be sure to let you know.