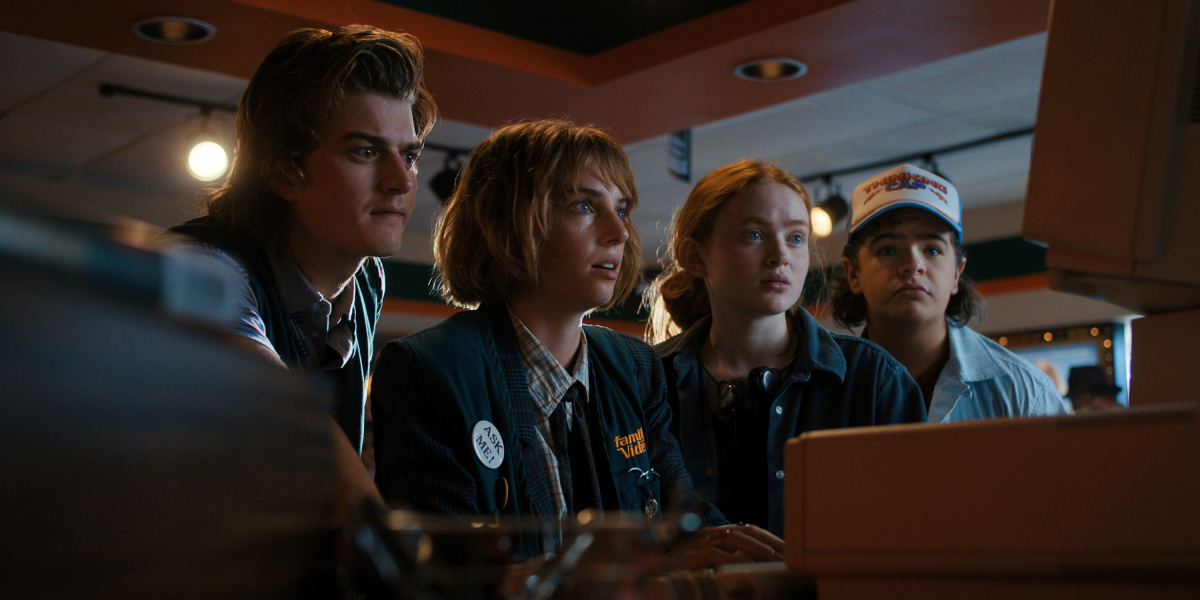 Season four of Stranger Things embraces the horror vibe completely, taking inspiration from films such as A Nightmare on Elm Street and even horror anime. This season’s big baddie, Vecna, targets Hawkins residents, especially those with trauma, which serves to feed his power in some way.

While everyone in Hawkins is endangered by this formidable threat, Max (Sadie Sink) is left especially vulnerable this season, as she is still traumatized by losing her brother, Billy (Dacre Mongomery). As Max is emotionally cut off from her friends because she is having a hard time processing her pain, Vecna finds it easier to target her, with the intention of eventually killing her, like Patrick and Grace.

In season 4, episode 4, we see Max already on edge because of the horrific visions Vecna makes her see, including an especially haunting sequence with her mother, which soon turns nefarious. Vecna goes as far as taunting Max by showing her a vision of Billy, who essentially gaslights her into feeling guilty for his death (the real Billy would never do that, but Vecna uses his abilities to make Max feel powerless). While in the graveyard, Max finds herself trapped in the Upside Down, whereas in the real world, she is in a seemingly unbreakable trance. Does Max manage to make it out alive?

While Max is under a trance, Nancy (Natalia Dyer) and Robin (Maya Hawke) manage to decipher that music is a way into a soul trapped in the Upside Down, as it establishes a connection between the two worlds. Back in the graveyard, Dustin, Lucas, and Steve pop on Max’s favorite song and make her listen to it in the hope that she can be saved. Vecna’s grip over Max is strengthened, and she levitates off the ground in the real world, which is a prelude to sure-shot death, as evidenced in the case of the other victims.

Vecna is terrifying to deal with, of course, but Max finds strength in the memories of her friends, and the times she spent with them in Hawkins. While her dysfunctional dynamics with her family are a source of complex pain, Max’s bond with the gang ushered in moments of genuine happiness, and she remembers these moments of love and manages to hurt Vecna and run.

As Kate Bush’s “Running Up That Hill” plays, it creates a portal back to the real world: Max runs as fast as possible, dodging Vecna’s obstacles, and makes it back to reality. This particular sequence is probably the best in the entire season, beautifully realized both sonically and aesthetically.

So yes, Max does survive Vecna in Volume 1 of Stranger Things, although she is not completely safe from the threat of being drawn back into the Upside Down, as long as Vecna is alive. While Kate Bush’s music keeps her safe for the moment, and her friends remind her that they are always there for her, no matter what, it remains to be seen whether the gang can do what they do best: fight evil together.