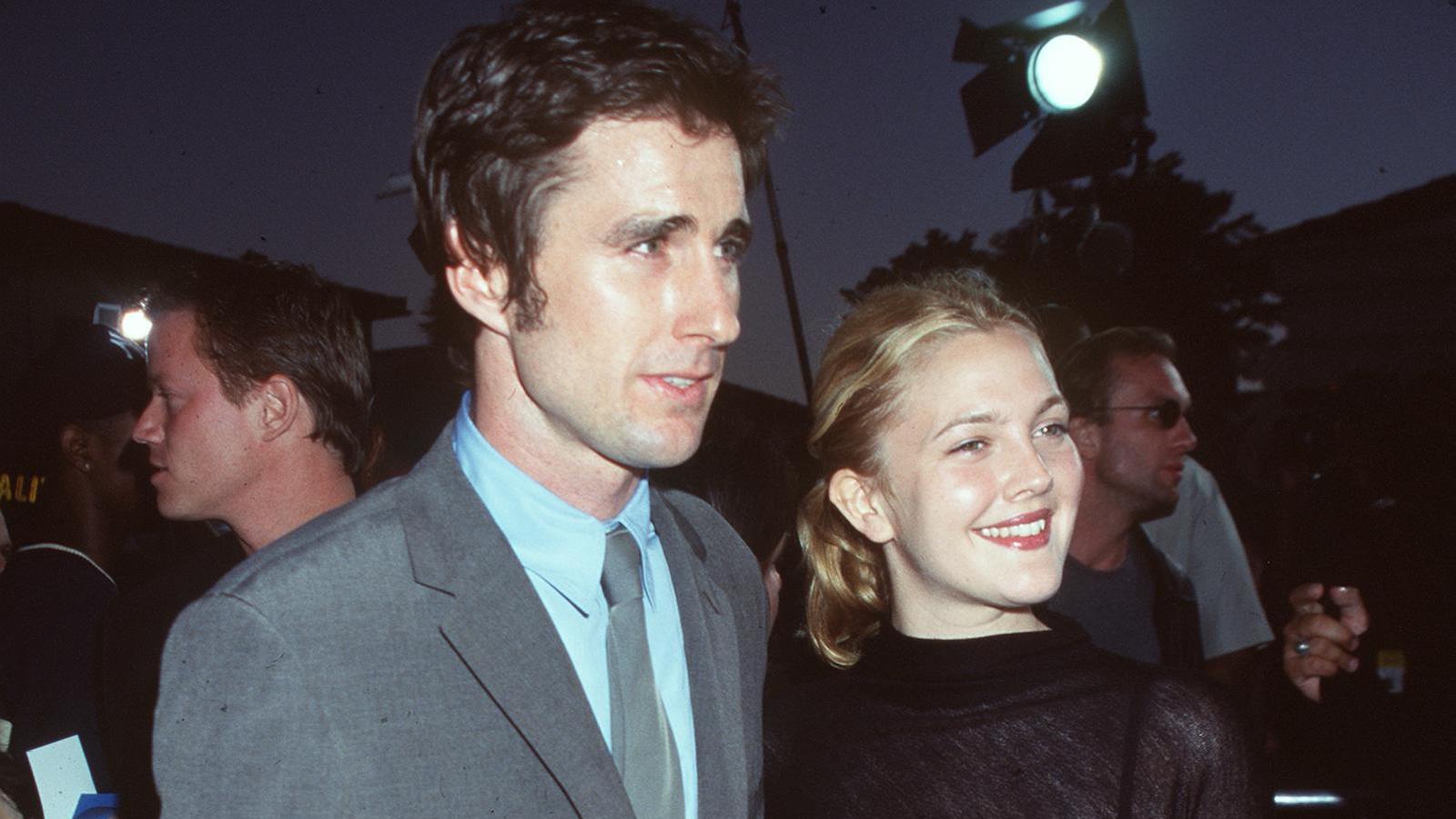 Speaking with her guest Kate Hudson on The Drew Barrymore Show, Barrymore said her relationship with Wilson was a lot of “fun,” and definitely not exclusive.

“It was an open relationship,” the actress said. “We were young.”

The pair dated publicly in 1999, but there weren’t any salacious details revealed back then. Barrymore said dating casually was great because “when you’re young, it’s low stakes.”

“We’re just having fun, hanging out,” she said. “You’re not taking it all so seriously, and it was fun, and we had the best time.”

Hudson added that she could relate, in a sense.

“I’ve been there with a Wilson, too,” she said. In 2006, she met and started dating Owen Wilson while the two were filming the movie You, Me and Dupree.

Turns out the two actresses met through Luke Wilson, with Hudson was filming the movie Alex and Emma alongside Wilson while he was dating Barrymore. Hudson said she was a little starstruck when she first met Barrymore.

“I mean, for any young girl my age, it was like … ‘Drew Barrymore,’” Hudson said. Check out the exchange below.

The Owen brothers might still hold a special place in the actresses’ hearts, but they’ve since moved on to other things. Barrymore has two daughters with her ex-husband Will Kopelman, who she divorced in 2016.

“Nothing I’ve ever been through compared to this divorce,” she told The New York Times. “This was the first big thing that I went through that was involving a few people I care about far more than myself. I was depressed for like five years. I just wasn’t coping with it very well.”

She was previously married to Tom Green early in the 2000s and Jeremy Thomas in the mid ’90s.

Hudson was married to Black Crowes singer Chris Robinson for seven years and then was engaged to Muse’s Matt Bellamy, but they broke up in 2014.