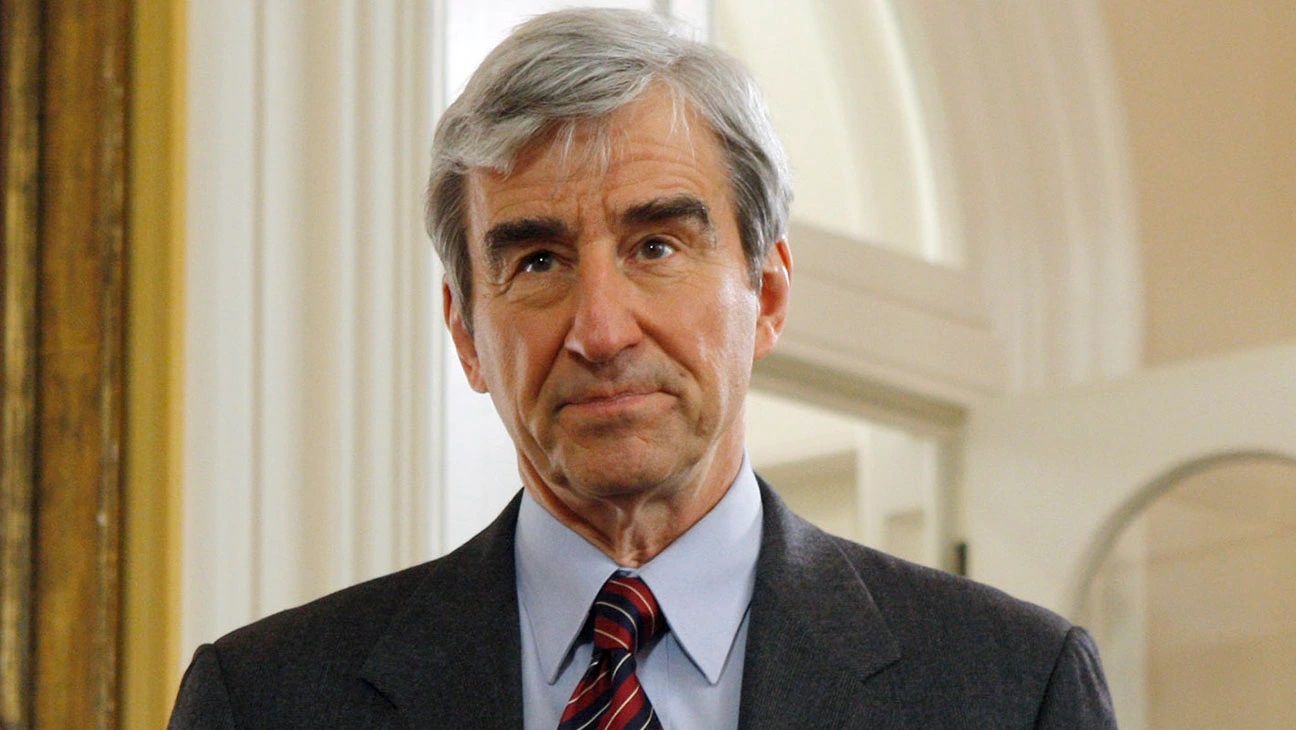 Sam Waterson is set to star in the upcoming Law and Order revival series.

Law & Order, which first aired back in 1990, ran for 20 seasons until 2010. The show spawned successful spinoffs, including SVU, Criminal Intent, Organized Crime, and the forthcoming For the Defense.

On January 20, NBC released a teaser for the new series set to premiere next month, on Twitter, showcasing Waterson reprising his role as Jack McCoy. In the clip, which of course featured the franchise’s iconic “dun, dun”, the actor said “It’s okay to be the hero, as long as you win.”

Waterson first joined the original Law & Order during the fifth season in 1994, remaining part of the series until its finale in 2010. Waterson went on to earn three Emmy nominations for his portrayal of Jack McCoy in 1997, 1999, and 2000, additionally landing a Golden Globe nod in 1995.

Since 2010, Waterson has intermittently popped up as the district attorney on various occasions following the show’s finale, including a 2018 episode of Law & Order: SVU.

Waterson’s return was first announced last month by series creator Dick Wolf. He said during a December 16 interview with Deadline, “Since day one, Sam has had perfect pitch when it comes to Jack McCoy as a character who both reflects and expands our ability to understand the law. He is the ultimate conscience of the show, and I look forward to him emulating the career of New York District Attorney Robert Morgenthau, who served until he was 90.”

Law & Order season 21 will premiere on February 24 on NBC.