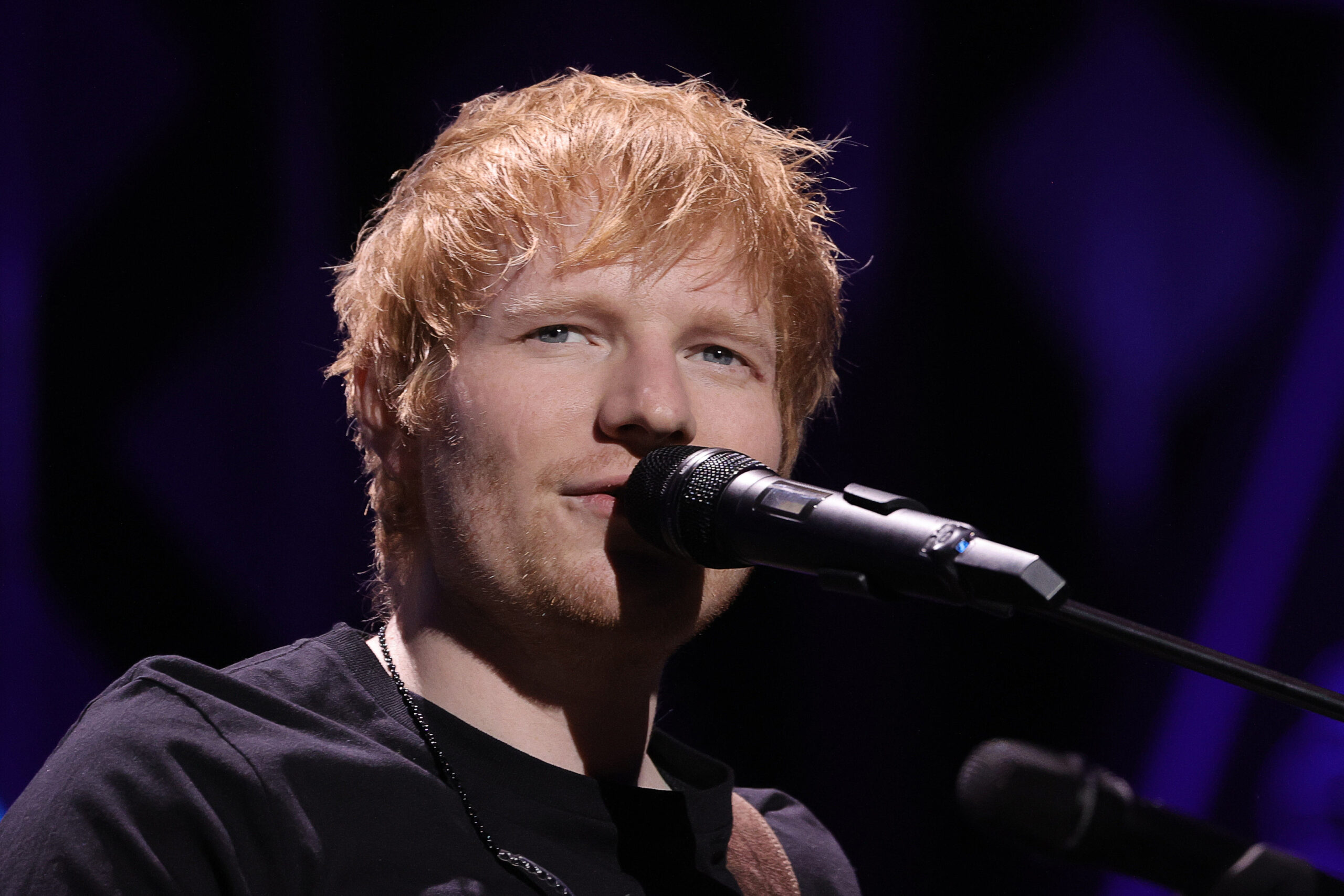 Singer Ed Sheeran lives well, but he recently admitted South Park has made his life difficult.

The performer noted in a recent interview with Slam Radio (via The Independent) that the 2005 ‘Ginger Kids’ episode of the animated comedy made it more common for those with red hair to be mocked in the United States. He had apparently had issues with this in the U.K. and had not had to deal with it much in North America until this piece of content came out. It ultimately turned something people here complimented him on into a critique that follows him around the planet to this day.

“That episode of South Park fu*-ing ruined my life,” the outlet reported him saying. “Everyone was like, ‘I love your hair dude.’ I was like ‘oh my god, people like my hair?’ Then I remember the episode and that was it for the rest of my life.”

For those unfamiliar, the episode referenced features Eric Cartman criticizing redheads with pale skin and freckles while claiming they have no souls. The other boys turn him into one while he sleeps, and from there, things spiral so far out of control that Cartman leads those who look like his new appearance to partake in kidnapping and preparing to kill other people.

What do you think of Ed Sheeran’s comments on what South Park did to his life? Has this show or another impacted you in a negative or positive way? If so, how? Let us know in the comments section down below.