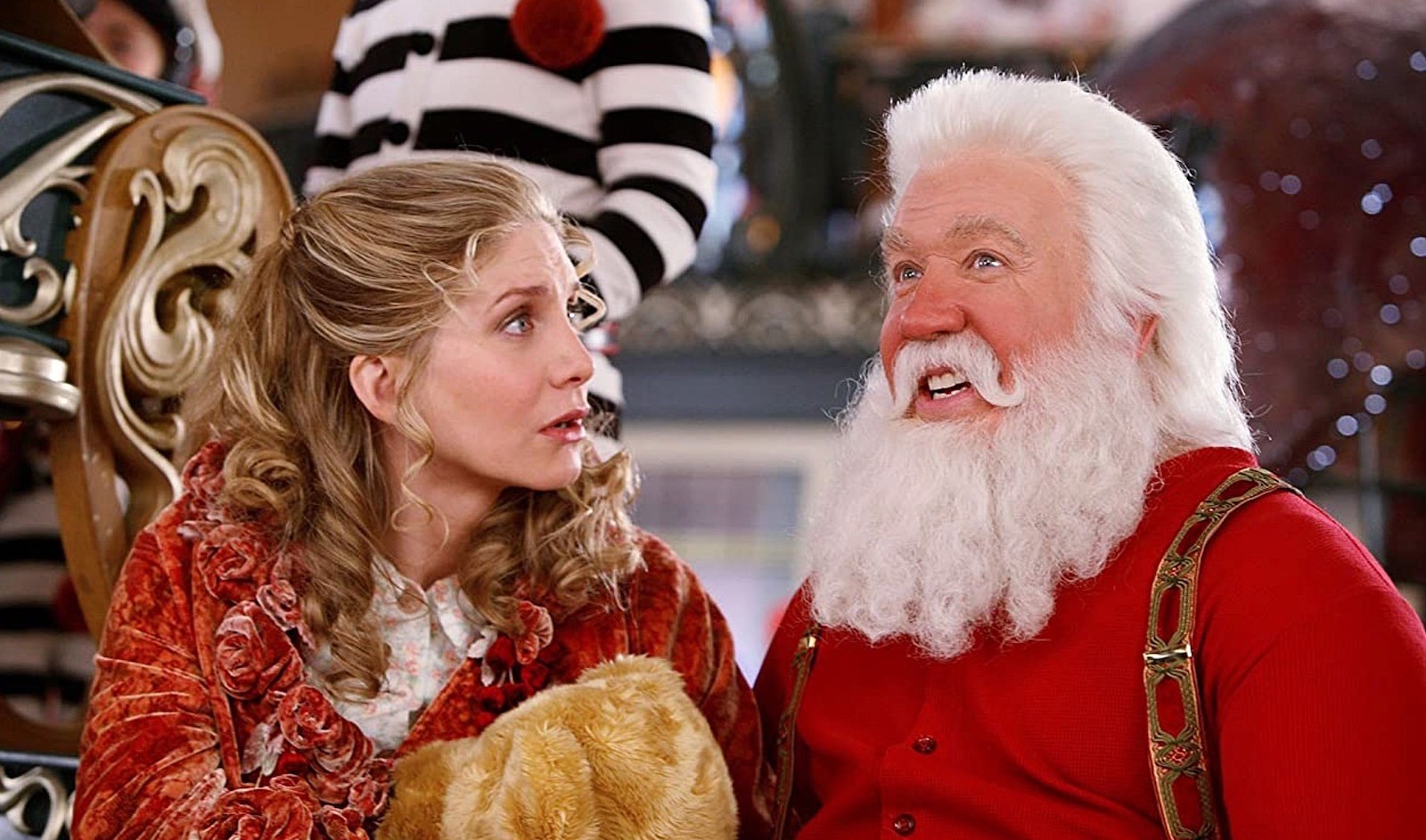 The storyline behind The Santa Clause has always been near and dear to our hearts. For many, the films are a staple of the holiday season. Getting to see Mitchell and Allen working together as Mr. & Mrs. Clause once again is sweet Christmas music to our ears.

The synopsis for the upcoming series, which has yet to receive an official name, is set after the third The Santa Clause film and sees Scott Calvin at a crossroads. The synopsis from Disney is as follows:

“Scott Calvin is on the brink of his 65th birthday and realizing that he can’t be Santa forever. He’s starting to lose a step in his Santa duties, and more importantly, he’s got a family who could benefit from a life in the normal world, especially his two kids who have grown up at the Pole. With a lot of elves, children, and family to please, Scott sets out to find a suitable replacement Santa while preparing his family for a new adventure in a life south of the pole.”

We can’t wait to see what’s next for the Calvin (or Clause) family — and we hope it’s full of the magic they’ve brought to so many of us for years now.