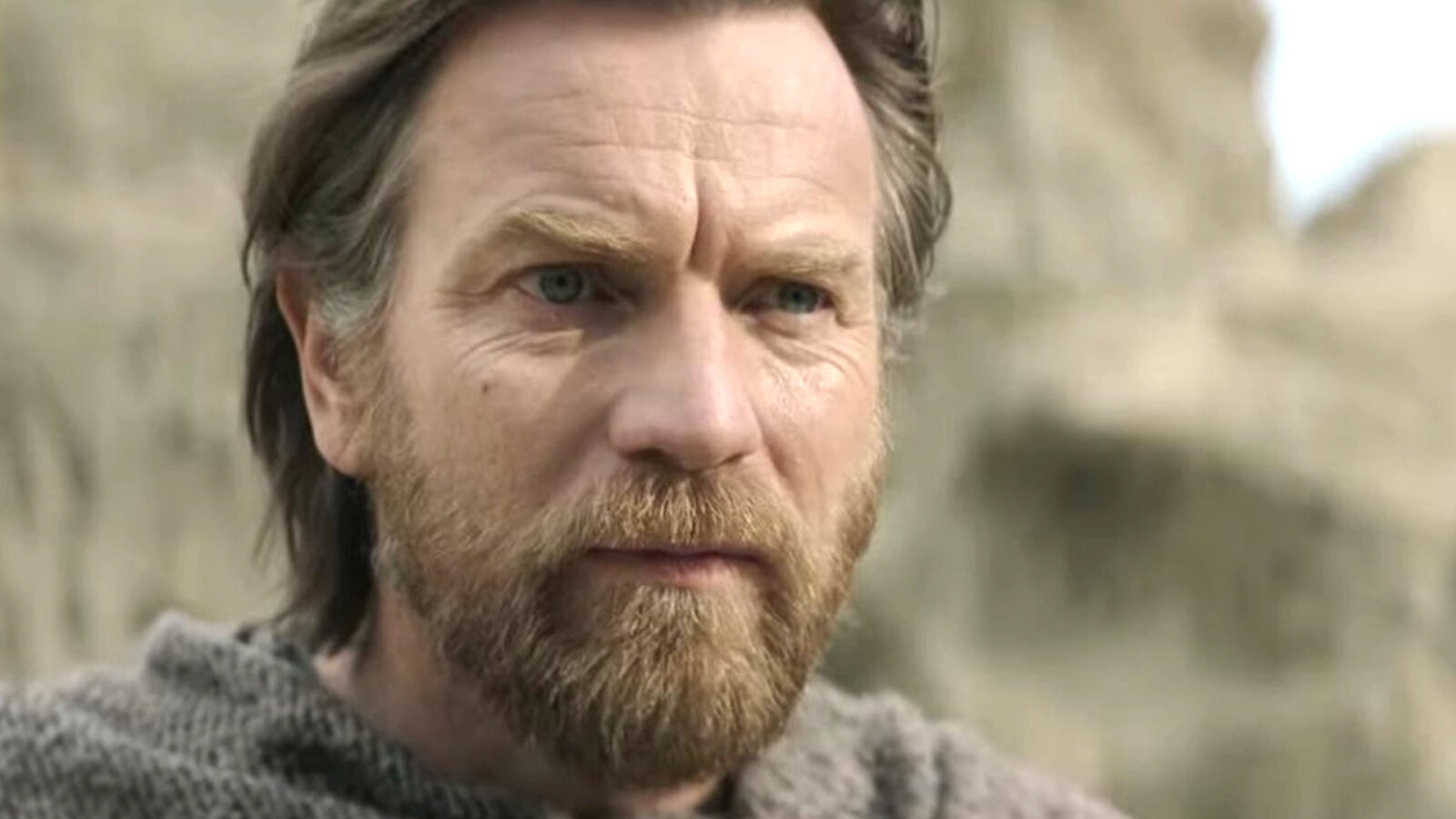 The highly anticipated series is set to debut on Disney Plus later this week, and adoring fans are thrilled to see McGregor’s Star Wars comeback. McGregor’s return has been all but written in the stars for years, and he couldn’t say a word about it.

He went on to say that he had a hand in what was going on in Kenobi’s storyline because he knew him so well. When he would say he’d return to play the character again, Disney’s ears would perk up until they had the conversation that initiated his return.

“I read all of the different variations, all the different iterations of the script and I was asked my opinion, I wasn’t like working with the writers but I was giving my two cents worth I suppose. It’s nice because I played him for three movies and I know what it feels like from my perspective I guess.”

Fans are thrilled to see McGregor breathe life into Kenobi once again, and the wait is almost over.

The synopsis for Obi-Wan Kenobi reads as follows:

“Obi-Wan Kenobi begins 10 years after the dramatic events of Star Wars: Revenge of the Sith where Obi-Wan Kenobi faced his greatest defeat—the downfall and corruption of his best friend and Jedi apprentice, Anakin Skywalker, who turned to the dark side as evil Sith Lord Darth Vader.”

Obi-Wan Kenobi premieres on Disney Plus on May 27.