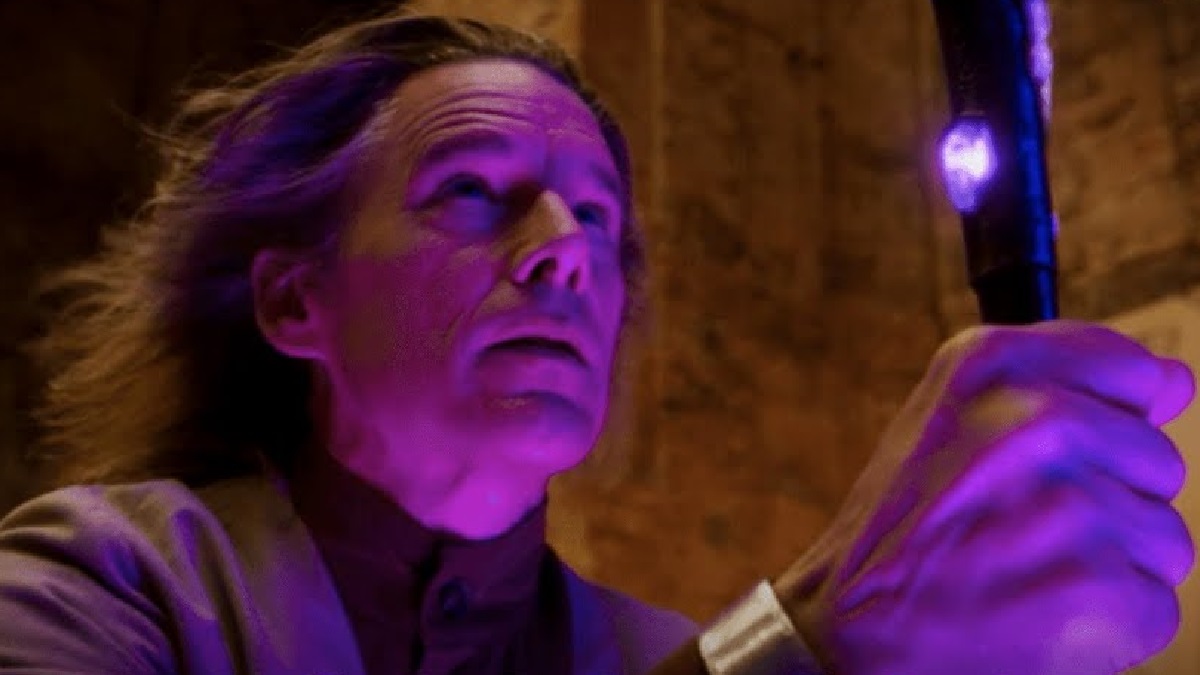 One of Moon Knight’s most important characters is the Crocodile God Ammit, and while the final appearance of the character in the show was impressive, it could have been far more sinister.

Jerad Marantz, a concept artist who worked on the show, has shared some early ideas for how Ammit could have looked, and they’re vastly different from the final product we got.

In these concepts, Ammit has a much hairier appearance, along with a muscular beast-like physique and no clothing. The addition of a lion’s mane is something that falls more in line with Egyptian mythology than what we got in the show. Things get even more creepy when the goddess stands on all fours, paying homage to her animal origins.

From these designs, we can also see that at one time there were plans for Ammit to don flames down her back and tail. Marantz shared some insight into these concepts explaining that they had come from a stage very early in the show’s development.

“At this stage in development it was pretty early and myself and a bunch of other artists were just generating options. There was a lot to figure out. So much fun!”

Marantz also shared another design that was created in the early concept phase which took the opposite approach, giving the character more human-like features. This look is closer to what was ultimately used in the show.

The final appearance for Ammit which we saw in the show was far less confronting than originally conceived, but it also fits better alongside other Marvel Studios characters and gods.

You can check out these two concepts and more of Marantz work on their Artstation page here. All six episodes of Moon Knight are available to stream on Disney Plus.