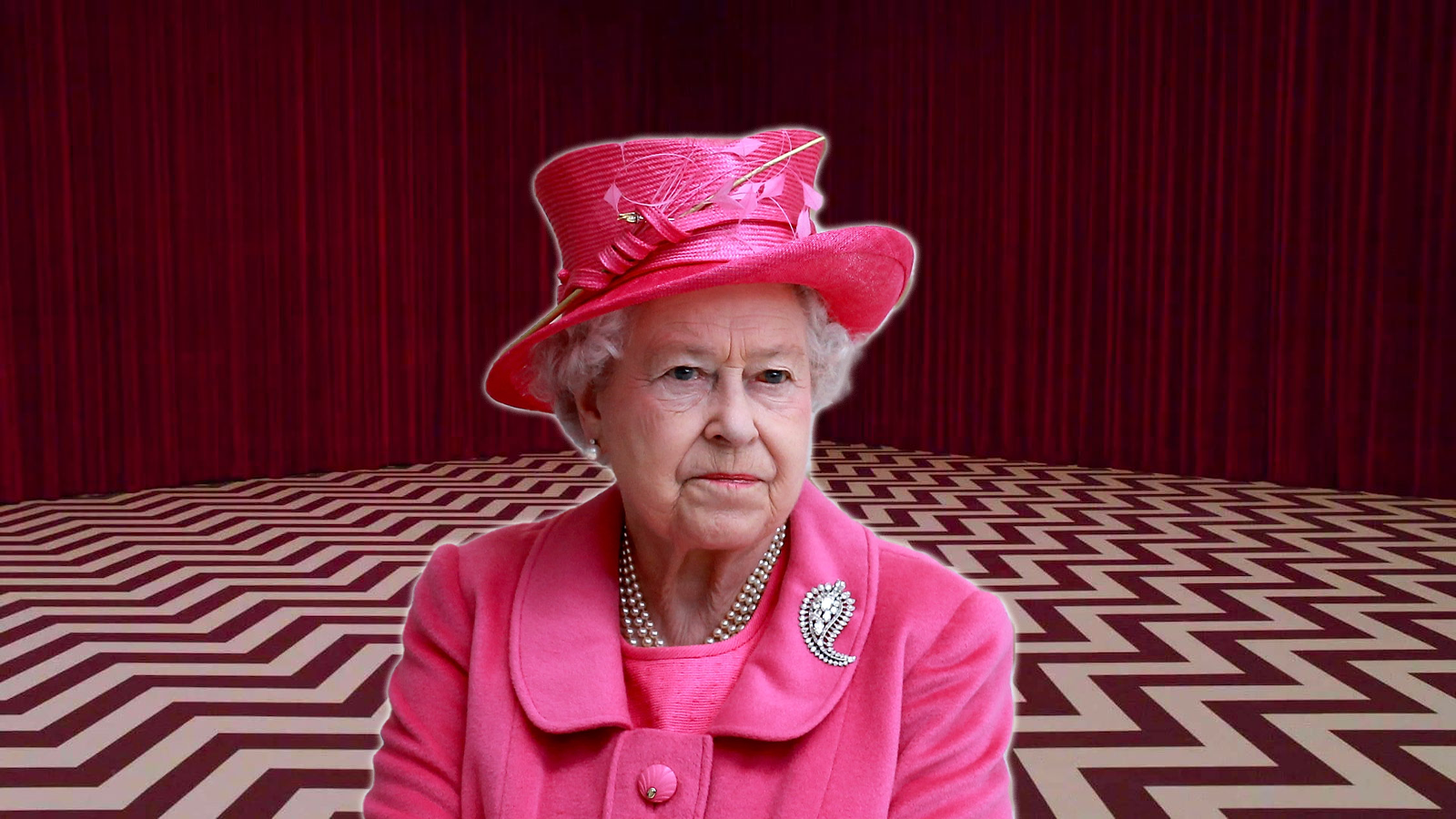 The fallout of Queen Elizabeth II’s death is still being felt as a humorous anecdote has resurfaced on her hilarious reason to not attend a private concert from Paul McCartney.

Not only the Queen of countless Commonwealth nations, but also the queen of David Lynch’s filmography it appears. Lynch’s long-time music collaborator Angelo Badalamenti spoke on now Her Majesty was so addicted to his Twin Peaks series she had even rejected Paul McCartney’s private gig for her.

Talking to NME back in 2011 in a newly resurfaced interview, Badalamenti said Elizabeth II didn’t accept McCartney’s offer because it was too late in the day and she had “to go home and watch Twin Peaks” because it had nearly hit 8:00 pm.

“Back when Twin Peaks was kicking off around the world, I flew by Concorde to London, to work with Paul McCartney at Abbey Road,” Badalamenti said. “He said, ‘Let me tell you a story’. Not long before we met, he’d been asked to perform for the Queen for her birthday celebrations. And when he met her, he started to say, ‘I’m honored to be here tonight, your Majesty, and I’m going to play some music for you.’ And the Queen says, ‘I’m sorry, I can’t stay, it’s five to eight and I have to go and watch Twin Peaks!”

It’s a shame the Queen was never asked on her opinions for the most recent season of Twin Peaks, a scene-by-scene analysis with the Royal Family of Fire Walk With Me would’ve been tremendous content. Obviously without Prince Andrew, though. The reaction to this news could be enough to fix the public’s perception of the Royals.

However, one particularly skilled investigator believes these events may never have happened, with the series never airing during a time that McCartney and the Queen met. Sometimes the internet just wants to spoil everything by proving it is misinformation like the nerds they are.

Twin Peaks is available to stream on Paramount Plus and Amazon Prime video.