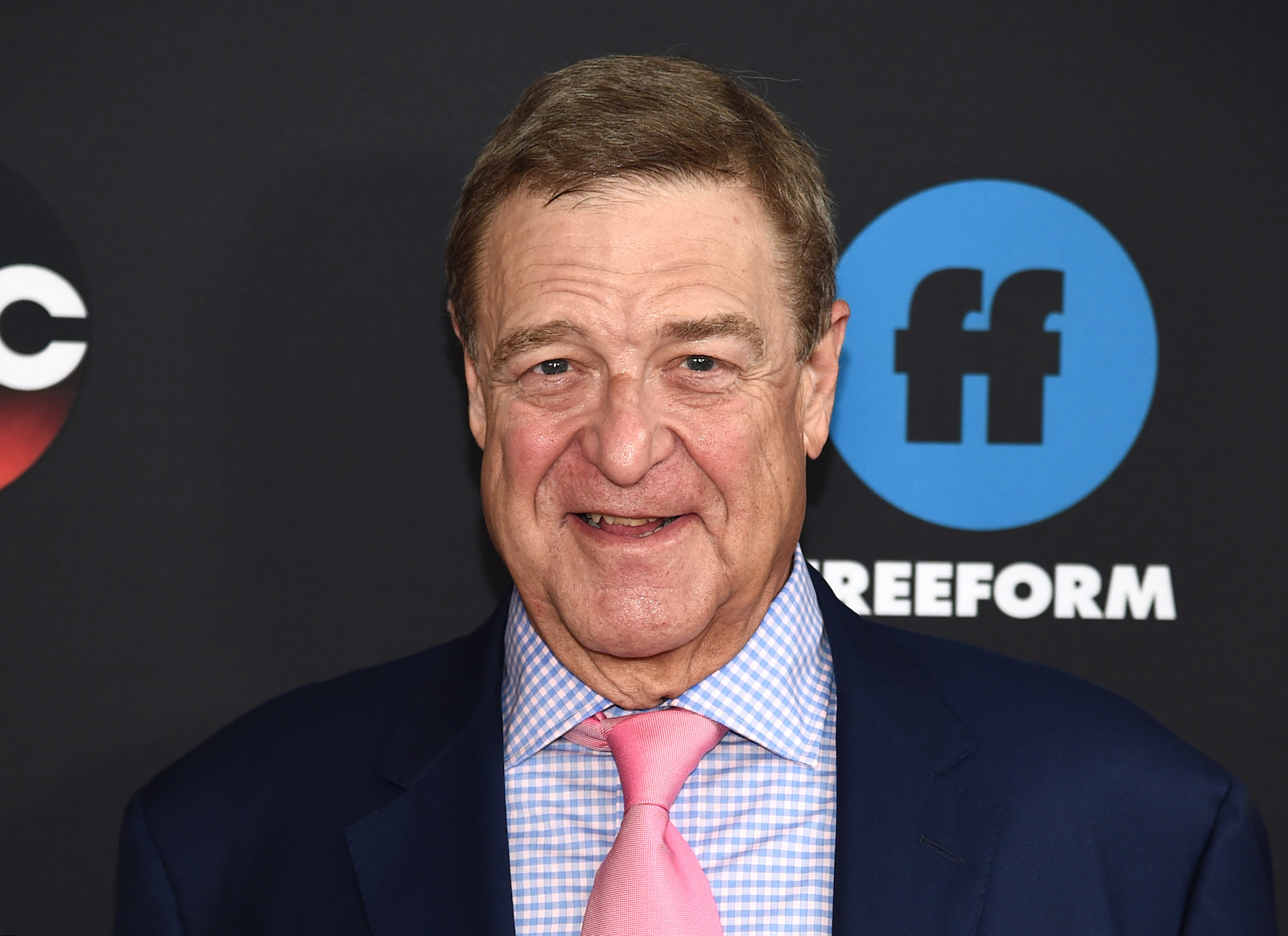 It’s safe to say that John Goodman is one of America’s greatest and most beloved stars. His string of success in movies, as a regularly featured actor in the films of the Cohen Brothers, and TV, on Roseanne, Treme, and The Righteous Gemstones. He’s even a renowned voice actor — he’s an official Disney Legend for his roles in The Princess and the Frog and The Emperor’s New Groove. All that said, though…some of his projects have been less well-remembered.

Twitter user @alexqarbuckle recently posted a flashback from Goodman’s past and the weird CGI sitcom that, despite a DreamWorks budgeted hype engine, just didn’t get off the ground: 2004’s Father of the Pride.

In 2002, former Disney chairman and then CEO of DreamWorks Animation, Jeffrey Katzenberg, had a brainstorm following a visit to Siegfried & Roy’s Secret Garden in Las Vegas. The visit to the famous animal tamers’ attraction sparked an idea — a sitcom about a family … of lions!

Okay, maybe it wouldn’t strike most people as comedy gold, but most people aren’t the CEO of one of the premiere animated entertainment corporations in the world. Katzenberg poured money into the project, hiring a team of over 200 animators at Imagi Animation Studios in Hong Kong to create the series about a family of four lions with Goodman cast as the titular head of the “household,” Larry. The show eventually debuted to 12.3 million viewers. Unfortunately, the lavish spending, star-powered cast, and a slew of A-list guest stars just couldn’t capture the public’s imagination.

Now, the series seems more like a Mandela effect than something that actually happened. But the show still has its fans. @nogdrogue tweeted about one particularly obsessive one.

Still, there is a chance it may live on in one form. Twitter user @TVMoJoe points out that might prove a good fit for Peacock. It did have its original run on Peacock parent NBC. Is it time for a re-examination? Or maybe even a reboot? In a market that seems permanently starved for content, a revamped Father of the Pride doesn’t seem all that strange a notion. Maybe someone should see what John Goodman is up to if The Righteous Gemstones doesn’t go up for a fourth season.