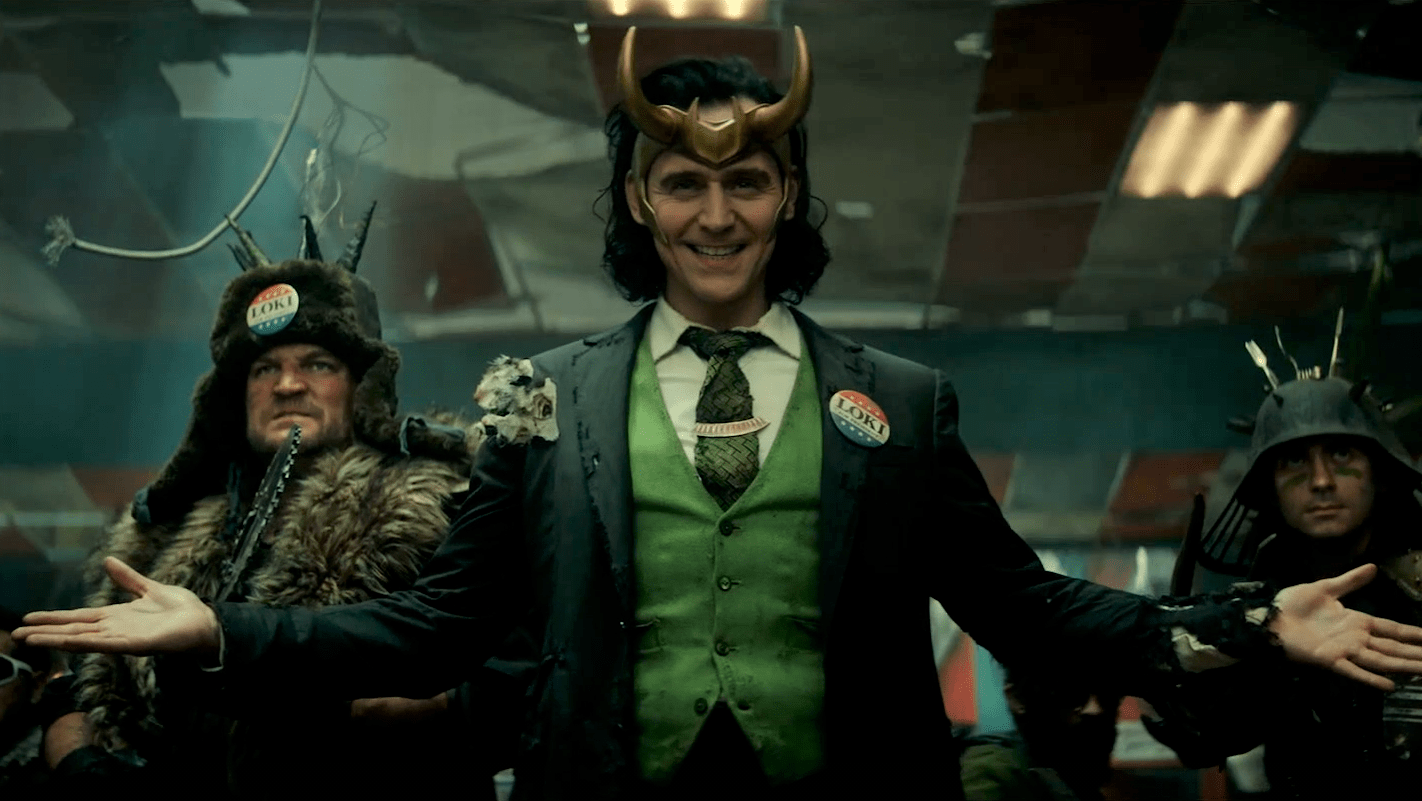 Marvel Studios president Kevin Feige announced that Loki is the most-watched Marvel series on Disney Plus, which comes as no surprise to hardcore Marvel fans.

Although many are happy for Loki‘s achievement, they’re reminding people that the titular Norse god is one of the most beloved characters in the MCU:

Outside of Twitter, entertainment news sites like Collider, Nerdist, and BuzzFeed have ranked Loki second and first among all MCU villains. We Got This Covered placed the sassy Asgardian near the top of its list of the best Marvel movie villains of all time.

Moreover, the series has been praised for its acting, humor, and world-building. As Twitter user @ElPsySneak explained, “Loki’s actor is one of the most fun in MCU and this show has had some crazy lore fr.” In addition to highest viewership, Loki has the highest Rotten Tomatoes score of all of Marvel’s Disney Plus original series.

Feige revealed the Norse god’s supremacy at Disney’s upfronts, where he also released the trailer for Marvel’s upcoming Disney Plus show She-Hulk: Attorney at Law. As for She-Hulk‘s chance of surpassing Loki, the series first has to surpass the other MCU Disney Plus shows. WandaVision, The Falcon and the Winter Soldier, Hawkeye, What If…?, and Moon Knight are all critically-acclaimed and will be tough competition for Tatiana Maslany as the titular green giant in the newest MCU series.

Season two of Disney Plus’ most-watched MCU series is coming to the platform, but we’re still waiting for a release date.