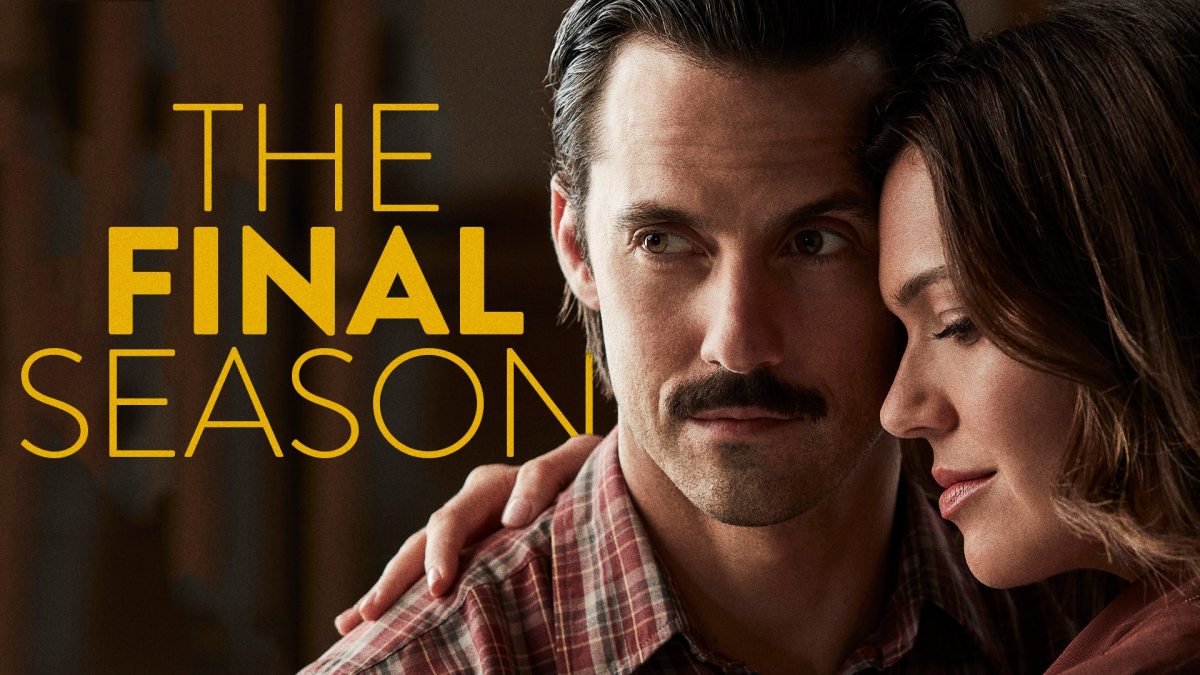 Every fan of This Is Us can recall their first time watching the series, what they were doing, who they shared the moment with, and what scenes stuck out to them most. This Is Us has been more than a television show to fans since the start.

This Is Us has taught us that life, even with its big and beautiful moments, can have dark periods and hard times, too. The Pearsons have felt like family to us, reflecting members of our own families, friendships, and communities. Their struggles are pain we’ve dealt with, too, and the way they so honestly handle the ups and downs of life allows viewers to realize that they’re not alone.

This Is Us kicks off the final leg of its beautiful story tonight, and fans know where it’s headed. As the Pearsons have looked back on their lives, they’ve seen hurt and heartache, but so much beauty and love. The matriarch, Rebecca, is struggling with Alzheimer’s, and she knows her day is coming — that moment where she remembers something for the last time. Fans are preparing to go on that journey alongside her.

That journey starts tonight, and for big fans of the series, this date has been marked on the calendar for several reasons. Not only is it the kick-off of the final season — the one where the candle burns out, but fans get an exceptional treat via the NBC YouTube today at noon PT.

In waiting for the NBC YouTube fan event, viewers are also taking to social media to share their excitement and heartache at this significant moment for the Pearsons, and all of us.

The cast and crew are so proud of the work they’ve done, and they can’t wait for us to see it. It’s an emotional ride, but it’s been cathartic for viewers everywhere.

Some viewers start their This Is Us journey at the beginning and discover the magic for the first time ahead of the season six premiere.

A scene that broke our hearts the first time we saw it — in a flash-forward, will definitely come to fruition in the final season of This Is Us, and we’re not ready for it. Fans also aren’t prepared to say goodbye to what has felt like weekly therapy sessions with the community.

This journalist has already seen the first four episodes of the final season and wasn’t prepared for the “feels.”

Fans just can’t wait to see the Pearsons again, knowing no one is prepared for the final goodbye.

The final chapter, the start of the big goodbye, your This Is Us people are feeling all of the heavy emotions today, that’s for sure.

This Is Us airs on NBC tonight, and you won’t want to miss it.