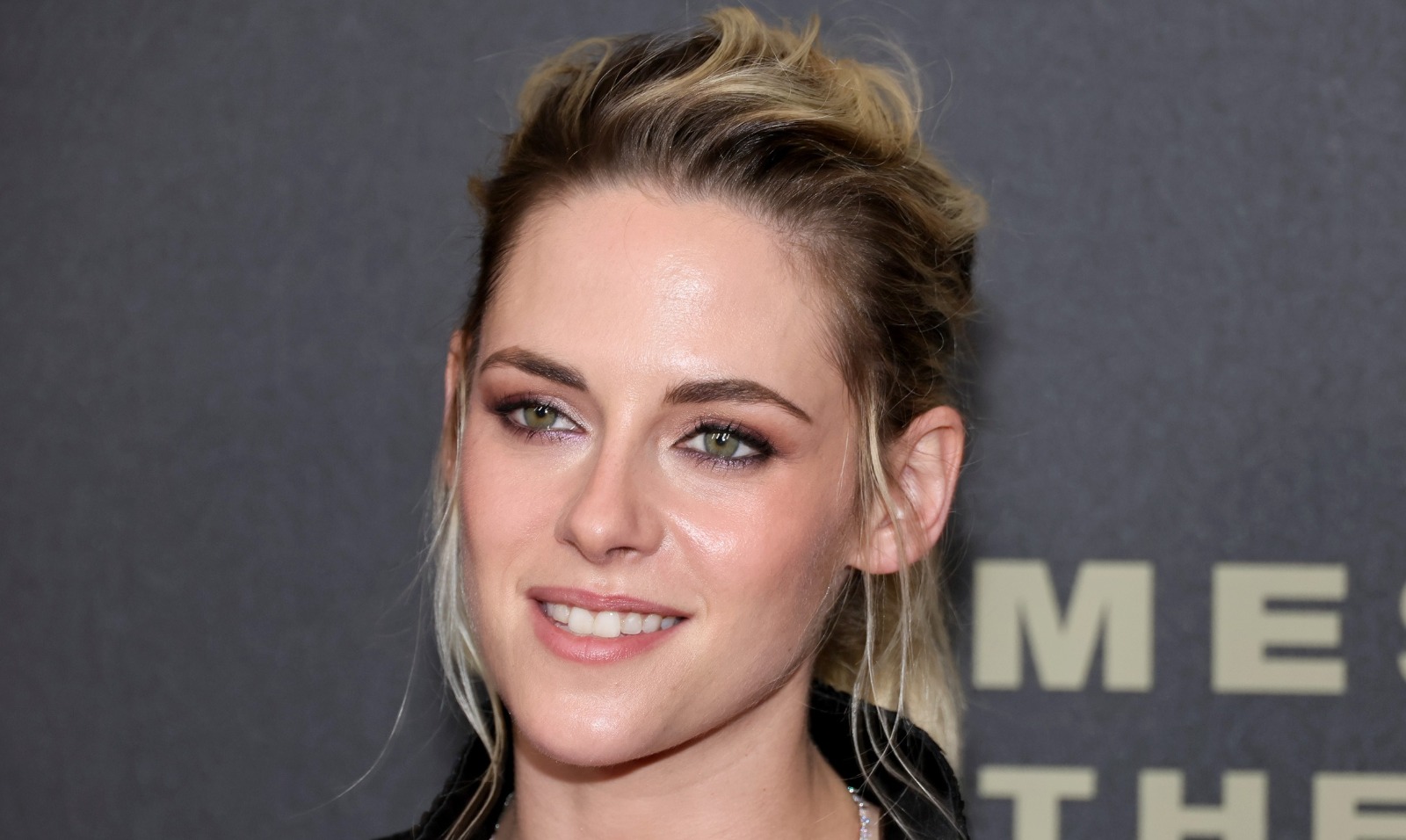 Kristen Stewart‘s new project in collaboration with the producers of Queer Eye is apparently going to be the “gayest, must fun-est, most titillating queer ghost hunting show ever.” Really, what else could we ask for?

After the announcement of the casting call for LGBTQIA+ mediums, historians and ghost hunting experts dropped on social media, fans of all things spooky and gay were having the time of their lives.

One netizen made possibly the most on-point usage of a Beetlejuice meme in history as the representation of “lesbians auditioning for Kristen Stewart’s lgbtq+ ghost hunting show.” While another said Stewart’s announcement was a Pride Month gift to all ghost-loving gay people.

But Kristen Stewart isn’t the first queer celebrity to make a reality show about contacting the supernatural. Remember Demi Lovato’s weirdly fascinating show Unidentified, where they try to prove the existence of aliens? The opportunity for collaboration here seems too good to pass on, according to one Twitter user. “If Demi doesn’t show up on Kristen Stewart’s gay ghost hunting show I will throw up,” they said.

This show somehow feels like the most fitting addition to Stewart’s catalog, who’s always had projects dealing with the occult, from her breakout performance in the Twilight series to playing a medium herself in Personal Shopper. This fan’s hilarious tweet featuring a clip of the latter felt very meta.

The movie references didn’t stop there, with one Twitter account using Ghostbusters as their audition. Another user, on the other hand, suggested joining the show as a ghost, assuming they don’t have any of the “I see dead people” experience the producers are looking for.

According to the casting call announcement, Stewart is executive producing the currently untitled show, which will be distributed by a yet undisclosed “major streamer.”