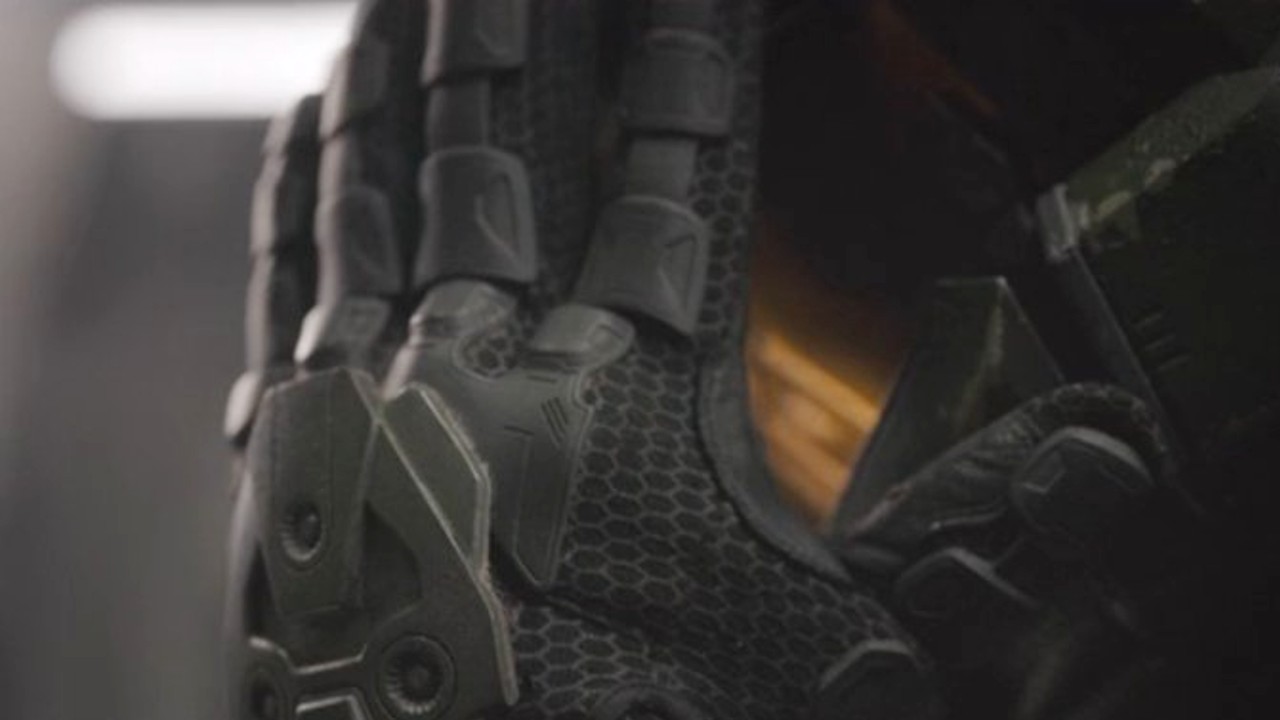 Fans are having mixed reactions at the fact that the protagonist in the new Halo series, Pablo Schreiber’s Master Chief John-117, takes his helmet off to reveal his face for the first time in the franchise’s history.

This actually occurs in the very first episode of the series, which dropped on Paramount Plus Friday.

One fan acknowledged the “cardinal sin” of showing what the legendary soldier’s face looked like, while also pointing out it’s hard to craft an entire character who is simply “just a cool helmet.”

The Halo series started out as a video game, let’s remember, an experience where the player steps into the shoes of the main character in a much more intimate way than a traditional narrative. Thus, making the gun-toting protagonist of a first person shoot ’em up a relatively blank slate makes total sense. For a TV series to show more of him might be a logical decision, given the change of medium, but it still just “feels very weird” for many to see.

For one fan, the moment Master Chief removed the helmet is the same moment the show “Stopped feeling like Halo.”

Another Twitter user was disappointed about other changes to the lore, in addition to the choice of John showing his face.

The reactions to the show have been overall mixed by fans. But many didn’t know what to make of Master Chief’s mug one way or another.

Another fan went so far as to say Schreiber looks like your average Philly sports buff in the show.

Despite the main character taking his helmet off making them want to barf, one fan said they still liked the pilot episode overall — especially seeing the enhanced solider destroying the elite Covenant aliens in the opening act — and will likely keep watching.

Other fans insisted, Master Chief has removed his helmet in the games and other media, they just don’t show the character’s face to keep it mysterious.

“Let them tell their story, it doesn’t change the games,” one Twitter user wrote.

Another fan noted the fact of the helmet removal in itself isn’t necessarily the problem, but the show’s lack of build-up to it — the reveal happens in the first episode, after all.

In our own review of the first two episodes of Halo, we concluded it was a serviceable-enough adaption. However, we couldn’t help but acknowledge that the character removing his helmet for the first time in the franchise’s more than 20 year history makes this version of Master Chief somewhat off-putting and strange.

You can decide for yourself by checking out Halo on Paramount Plus, with subsequent episodes releasing each Friday.