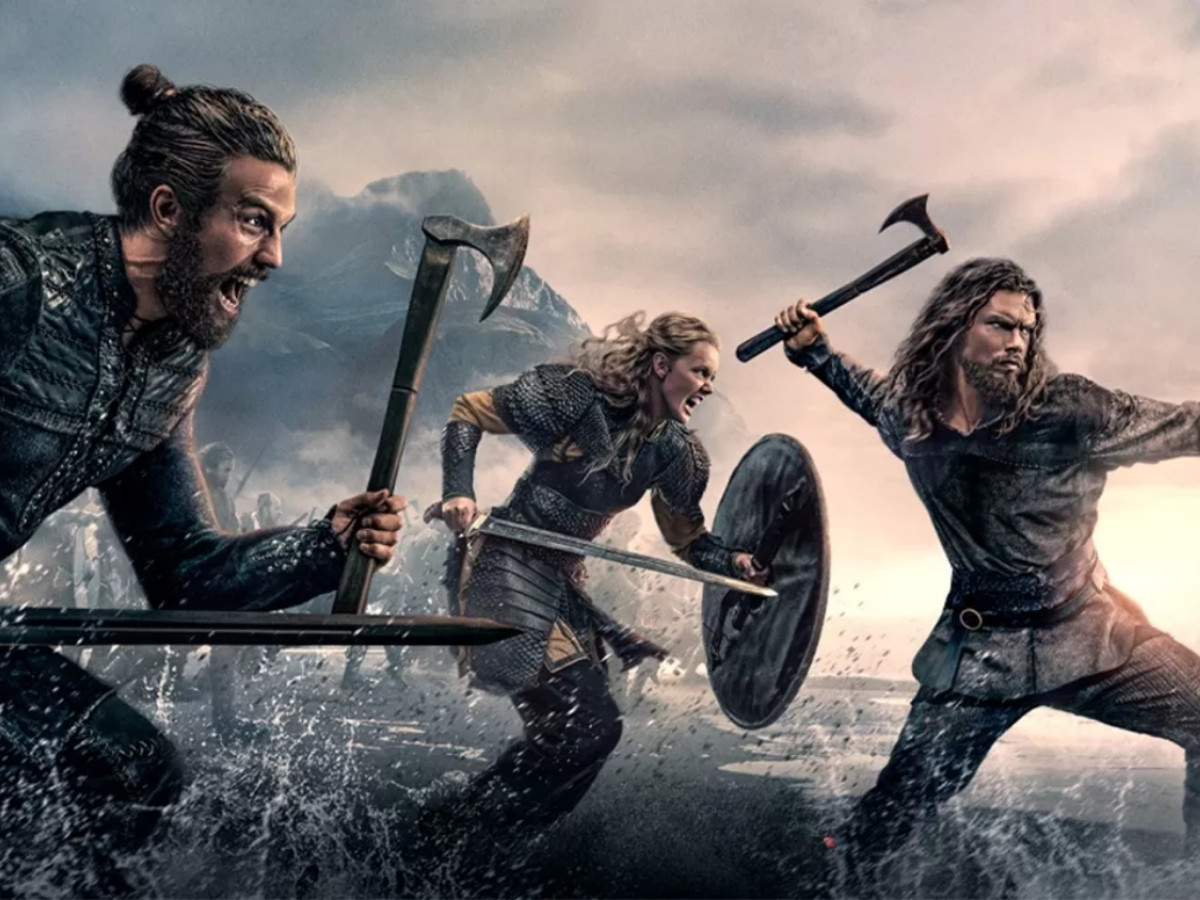 The story of the History channel’s Vikings ended in late 2020, but the Norsemen saga will continue on Feb. 25 when Vikings: Valhalla premieres on Netflix.

Set 100 years after the events of the original series, Valhalla will chronicle the lives of Leif the Lucky, Harald of Norway, and King Cnut the Great. The narrative will also entail the end of the Viking Age and depict the Battle of Stamford Bridge (1066), so the odds are, we’ll be in for an emotional rollercoaster that possibly ends with the abrogation of an entire culture we’ve come to know and love.

The early reviews for this spinoff sequel series, helmed by Die Hard writer Jeb Stuart, call it a worthy sequel, though maintain that it doesn’t soar quite as high as its predecessor did.

Collider gave the first season a generally positive review, writing: “Valhalla is promising, offering an exciting new batch of characters, it needs to fix its pacing issue and lean into more of its strengths rather than trying to retread the path of history.”

Total Film critiqued Valhalla with a score of 3.5 out of 5, noting that it “lacks the nuance required to be a truly great series, but its strong battle sequences, world-building, and magnetic characters make for a fun, if top-heavy, historical drama.”

TheWrap praised the series for its attention to detail and bringing women to the forefront of the conflict between the pagans and the English, saying that “if valiant death in battle is a straight shot to Valhalla, the road to an epic escape from modern confusion and catastrophe leads straight through the mayhem of Vikings: Valhalla.”

IGN also had some words of praise for Jeb Stuart’s undertaking, writing that Valhalla “may miss out on some of the magic of the original series, but the might remains intact.”

Overall, it seems that Netflix has managed to stick the landing to some degree with Vikings: Valhalla, but whether the audience reception will be as warm as the critical reception remains to be seen.