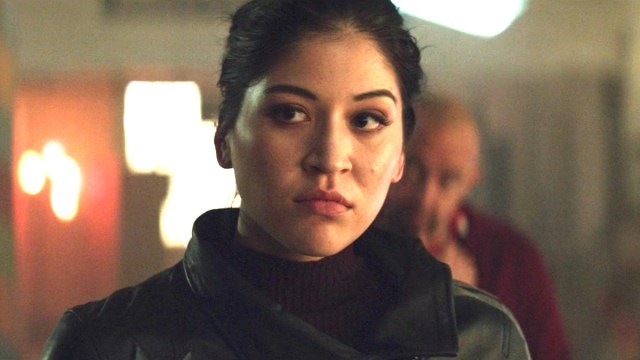 Whenever a new Marvel project is announced, fans flood social media to discuss who might appear in it. From massive new foes to small cameos of beloved sidekicks, there is a giant list of people Marvel fans want to see crash into the MCU. But a casting call shows that the Echo series might introduce a fascinating and historic sport to the MCU.

Echo has been receiving a lot of hype. Since the character made her debut in Hawkeye, fans have been desperate for her solo spin-off. This is because the character’s deafness is considered a big jump forward for representation in the MCU, and she plays a significant role in several popular stories.

Today, a new casting call for Echo went up online. Posted by Midthunder Casting’s dedicated casting call Instagram account, the advert says it is for Echo extras. It reads:

It also confirms that parts of Echo will be filmed in Georgia and that at least some of the filming will take place between July 31st and August 6th, 2022. Those interested are directed to a dedicated website for the call, Echostickball.com.

The website talks about the casting companies behind the call, showing that Marvel is very keen to fill these roles. The website says:

“Midthunder Casting has cast Indigenous actors for such productions as and the FX on Hulu hit Reservation Dogs, Rutherford Falls, Longmire, Comanche Moon, Hostiles, Captain Fantastic, The West, and many, many more.

Freihofer Casting has cast Indigenous background performers and extras for such productions as Martin Scorsese’s Killers of the Flower Moon, Reservation Dogs, and films like Minari, Stillwater, American Honey, American Underdog: The Kurt Warner Story, and many, many more.”

Stickball is considered the oldest team game in America. The game was played by many Native tribes pre-colonization. The Chickasaw Nation says that “recorded accounts of stickball date back to the early 18th century.” The game is similar to Lacrosse, with two teams using sticks with rounded ends to catch and hurl a ball around the pitch. The aim is to hit one of the poles at either end of the pitch to score points. Once the game concludes, the team with the most points is declared the victor.

“Today the game is still played, and the Chickasaw nation plays three variants of the game. They describe these variants by saying: ‘The first is the social game, played between men and women around a single pole, where men use sticks and women use their hands. The second is the ceremonial east-west game, played only by men. The third is the modern field game, played between men and women, both sexes using sticks, with a specific set of rules and field dimensions as set forth by the Mississippi Band of Choctaw Indians.’”