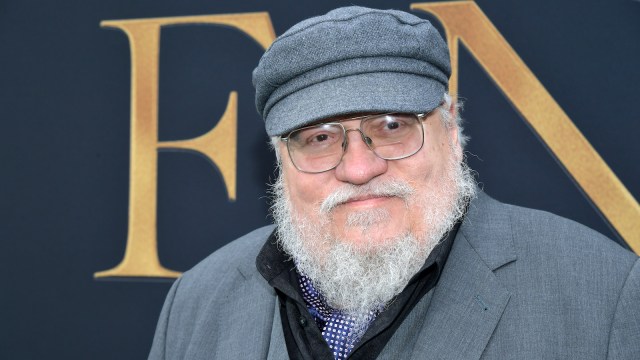 Just before the release of HBO’s newest series, House of the Dragon, Game of Thrones author George R.R. Martin has come out and said that he wanted the iconic fantasy series to have at least 10 seasons.

In an interview with The Wall Street Journal, Martin told interviewers that Game of Thrones would benefit from 10 or more seasons as it would give the storytelling “a greater canvas”. The author also pointed out that he advocated for the show’s creators David Benioff and D. B. Weiss to have more seasons after they said that the show would end in eight.

Martin also pointed out that he didn’t have any final say on how far the series would go and had only control over the storytelling in the books. He told interviewers that he could only expand the worldbuilding and the stories of the characters he created. However, he believes that he now has more influence in House of the Dragon compared to the original series.

“I had no contribution to the later seasons except, you know, inventing the world, the story and all the characters. I believe I have more influence now [on ‘House of the Dragon’] than I did on the original show.”

Game of Thrones is based on George R.R. Martin’s novel Song of Ice and Fire. The book currently has five volumes, with two more being written. In 2011, HBO adapted the novels and created Game of Thrones, which received a total of eight seasons and became one of the most watched shows in the early 2010s. In 2019, House of the Dragon was announced and was based on the 2018 novel, Fire and Blood.

Episode one of House of the Dragon is now available to stream on HBO Max.