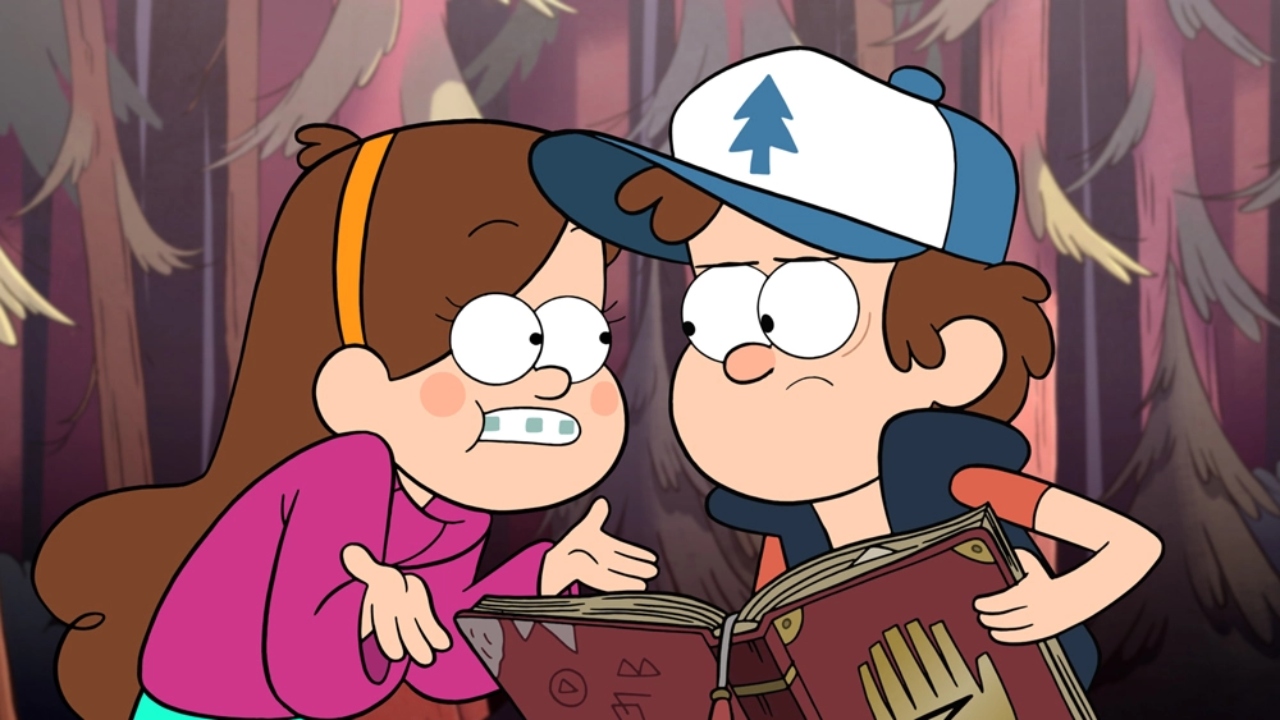 This month marks the 10th anniversary of Gravity Falls, one of the most beloved Disney cartoons ever. A lot of what makes the show so popular with fans is that it’s genuinely fun for all the family, sporting a Simpsons-like mix of all-ages goofy humor for kids to enjoy and smart, slightly edgier material that adults can get a kick out of. There are many a risqué joke that makes you wonder how they managed to sneak that one past Disney censors.

But it turns out there was no sneaking involved as every single line in Gravity Falls was the subject of a fierce battle between creator Alex Hirsch and Disney’s Standards & Practices division. To “celebrate” his series’ 10th birthday, Hirsch has compiled some of the most ridiculous censorship requests he received from Disney during the animated show’s run from 2012-15. And they really are ridiculous.

“Ever curious about the fights I had with the censors on Gravity Falls?” Hirsch wrote on Twitter. “I probably shouldn’t share this buttttt here are some REAL NOTES from DISNEY S&P and my REAL REPLIES. You are not prepared.” Check out the accompanying video via this here tweet:

The absurdity doesn’t stop there either, as Hirsch shared some further screenshots revealing that Disney once asked him to remove a pipe from a horse’s mouth in a fake movie poster. His response? “Why? Is the concern we’ll influence horses to smoke pipes?”

Lastly, Hirsch shared that he had an intense debate with S&P over the opening line to a made-up limerick, “There once was a dude from Kentucky…”, which Disney felt could lead viewers to infer an “unsavory rhyme.” Cue a hilarious exchange about the meaninglessness of the word “f***y.”

These S&P requests are a real eye-opener when it comes to what Disney does and doesn’t allow in their TV series. You also have to hand it to Hirsch over how he fought back and, in many cases, won out. For instance, Blubs and Durland, the two male characters Disney wanted to be portrayed as less queer, ultimately admitted their love for each other in the series finale, so Hirsch came out victorious on that one. And he deserves a round of applause for getting the phrase “Not S&P approved” approved by S&P.

All episodes of Gravity Falls can be streamed now on Disney Plus.