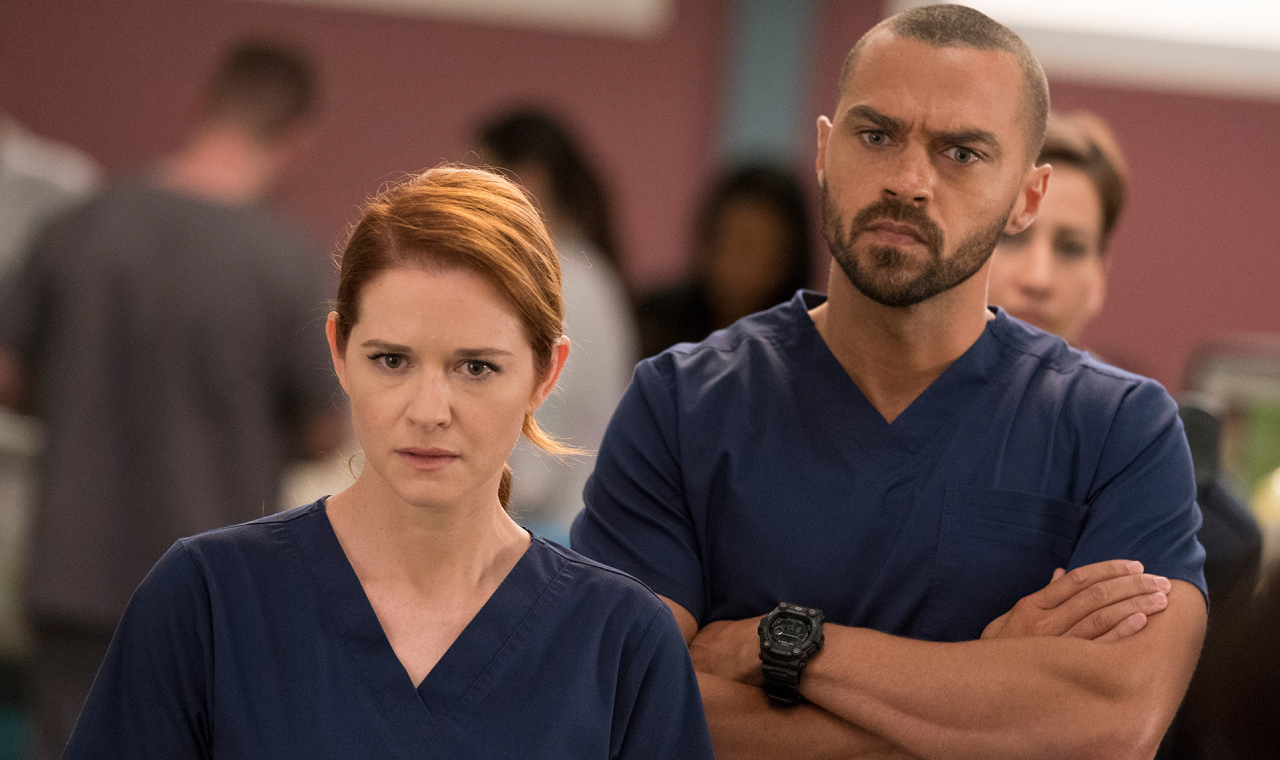 Grey’s Anatomy keeps going and going and going, and as its 18th season concludes next month, the medical drama will be bringing back Jackson Avery and April Kepner to show life outside Grey Sloan Memorial Hospital.

Deadline Hollywood today first reported the news today. Jesse Williams and Sarah Drew previously last played their characters who fall in love together in 2021 when Drew’s Kepner appears to help send Williams’ Avery off to a new life in Boston. The fictional duo, known as “Japril” to fans, share a daughter, and it has not been revealed at this time what capacity they will appear in the May 26 evening broadcast.

With this, Williams is living up to his prior words after his exit from the show. The Deadline Hollywood report said he was open to the possibility of coming back when he first left, as was Drew. For Williams, his character is likely stumbling in his new life but not giving in to any roadblocks he hits.

“In my mind he will have many stumbles on his road to success in the administrative that he’s taken on running a foundation. I think this is something he will not, cannot give up on. He’s finally found a place for his whole self that is not just his profession. He’s had bubble wrap around him that has protected him, and being able to do this work, I think he’s going to be thrilled … he’s going to feel alive.”

Grey’s Anatomy airs on ABC. Williams is currently prepping to make his Broadway debut in Take Me Out.