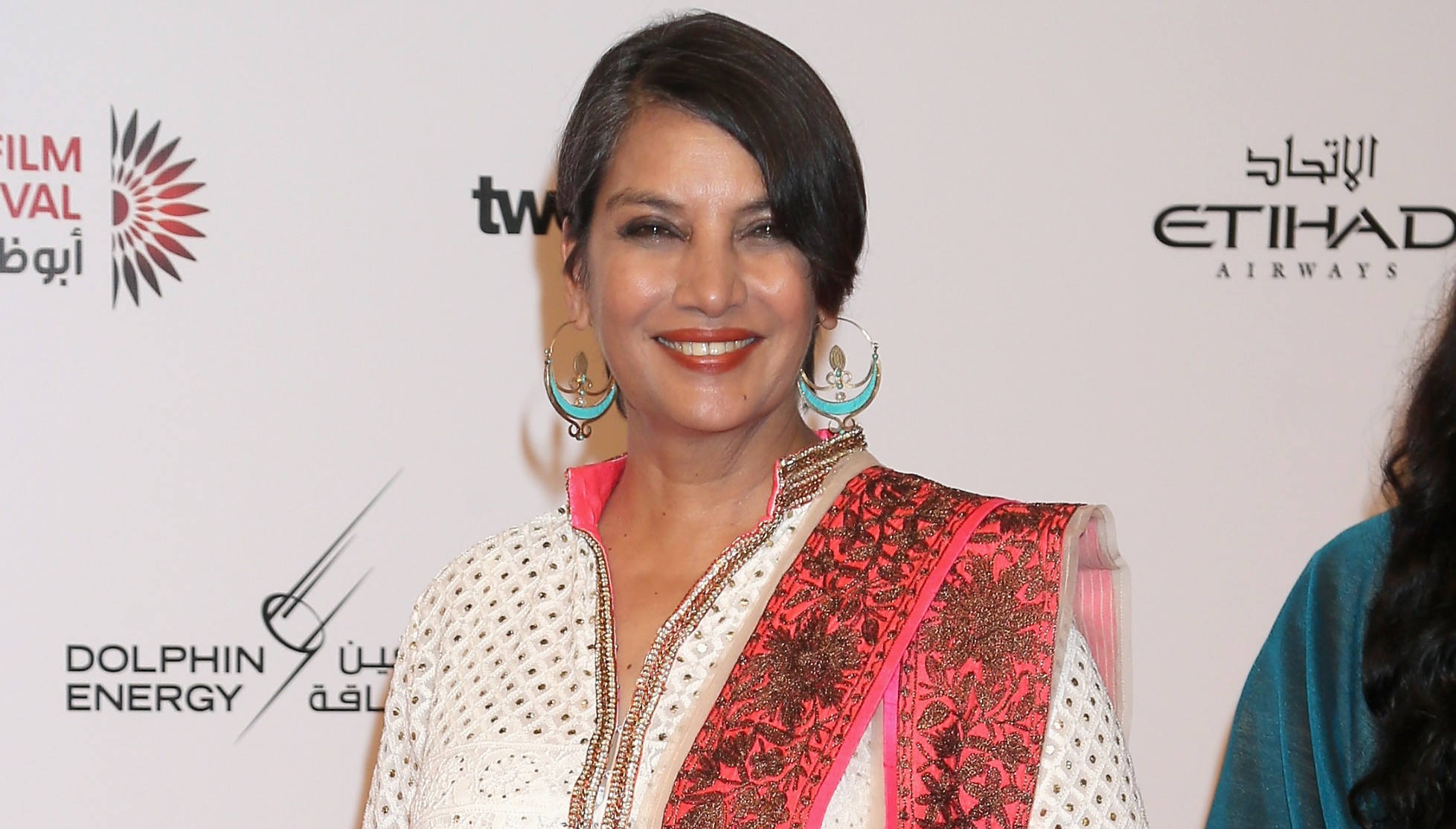 Shabana Azmi, a South Asian actor, started her career in Indian arthouse films in the 1970s. By the ’80s, she was appearing in Western movies, including Madame Sousatzka in 1988, Son of the Pink Panther in 1993, and 2012’s Midnight’s Children. And now she is all set to appear in Paramount Plus’ science-fiction series, Halo.

The caveat? She never played a character that wasn’t of South Asian origin. That’s why she was so surprised by the inclusive casting of the upcoming series, as she recently told Variety.

“Asian actors have been saying that they really were struggling for color blind casting, because they were saying why should the Caucasian be recognized as the mainstream? And why if Laurence Olivier can play Othello, then why can an Asian actor not do it? And now when I do ‘Halo,’ I realize that they have really got color blind casting, because in spite of the fact that I play, Margaret Parangosky, I have not been asked to change my accent, the color of my eyes is exactly the same, they did not color my hair.”

And she’s not the only Asian actor on the show with the same type of experience — Yerin Ha, who will be playing the teenager Quan Ah. Azmi reflected that Halo has cast actors from all across the globe and yet nobody was cast for their ethnicity. “That was a very wonderful experience, because something that we’ve been struggling for so long, finally, we could see that actually happening,” she added.

This type of casting makes sense, she argues, because it bakes in an additional audience – a global audience.

“So apart from the morality of it, it also makes economic sense, and this is being realized more and more and so that’s why Asians are now finally getting some visibility. It’s not perfect. It’s going to be a long time coming, but at least it’s in the right direction.”

Take a look at Azmi’s character below.

Halo premieres March 23 on Paramount Plus and has already been renewed for a second season.