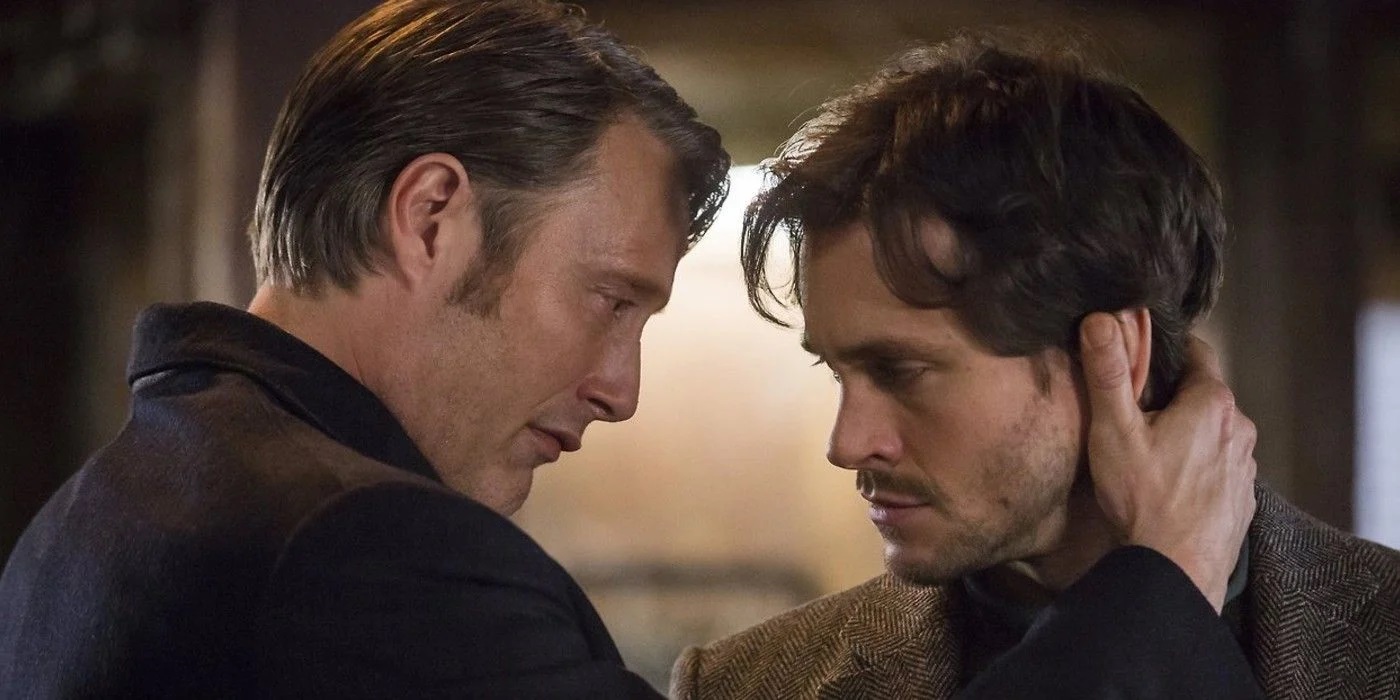 It’s been almost seven years since NBC canceled Hannibal, and yet the enthusiasm and hope to see the show revived on another network or streaming service hasn’t diminished in the slightest.

Creator Bryan Fuller, stars Mads Mikkelsen and Hugh Dancy, along with millions of fans all over the world, haven’t been shy in voicing their desires to see the stylish psychological thriller brought back in some capacity, and there was even genuine hope for a while that Netflix could step in and make it a reality after Hannibal reigned as one of the most-watched episodic efforts on the platform for weeks after being added to the library.

As it stands, the season 3 finale still marks the end of the road as we know it for Hannibal, and Fuller is starting to regret that he didn’t end things on a note that Fannibals have fantasized about for years. Speaking to Entertainment Weekly, the filmmaker admitted that he’s beginning to wish Hannibal and Will Graham’s final onscreen moments together had been sealed with a kiss.

“There were several takes and there was never any actual lip locking. But there was a lingering [in one take] where Mads’s lips parted, hovering over Will’s mouth in a way that went on… For a while. When I was watching dailies, it seemed like an eternity. The issue for me was always, I didn’t want to make their love story expectational or artificial or forced.

I always wanted it to be organic. But if I had to do it again, I might suggest to kiss and see how it played. But neither of the actors were ever afraid of going there. If there were any concerns, it was always just about the remaining authentic. That certainly was my goal because, yes, I absolutely wanted to see them kiss. That would be wank bank material for the best of us.

But I was just really trying to maintain authenticity in the moment. The shot that’s in there felt the most authentic and felt like it struck the right balance. But if I could get back into the editing room, I might do something differently now.”

If you’re brave enough to seek it out, then there’s plenty of fan fiction available where the two live happily ever after as lovers and life partners, but beware of what you may find. Hannibal‘s final moments were created to deliberately leave the ending up for interpretation, and it’ll stay that way until the show rises from the ashes, or has a definitive final nail hammered into its coffin.