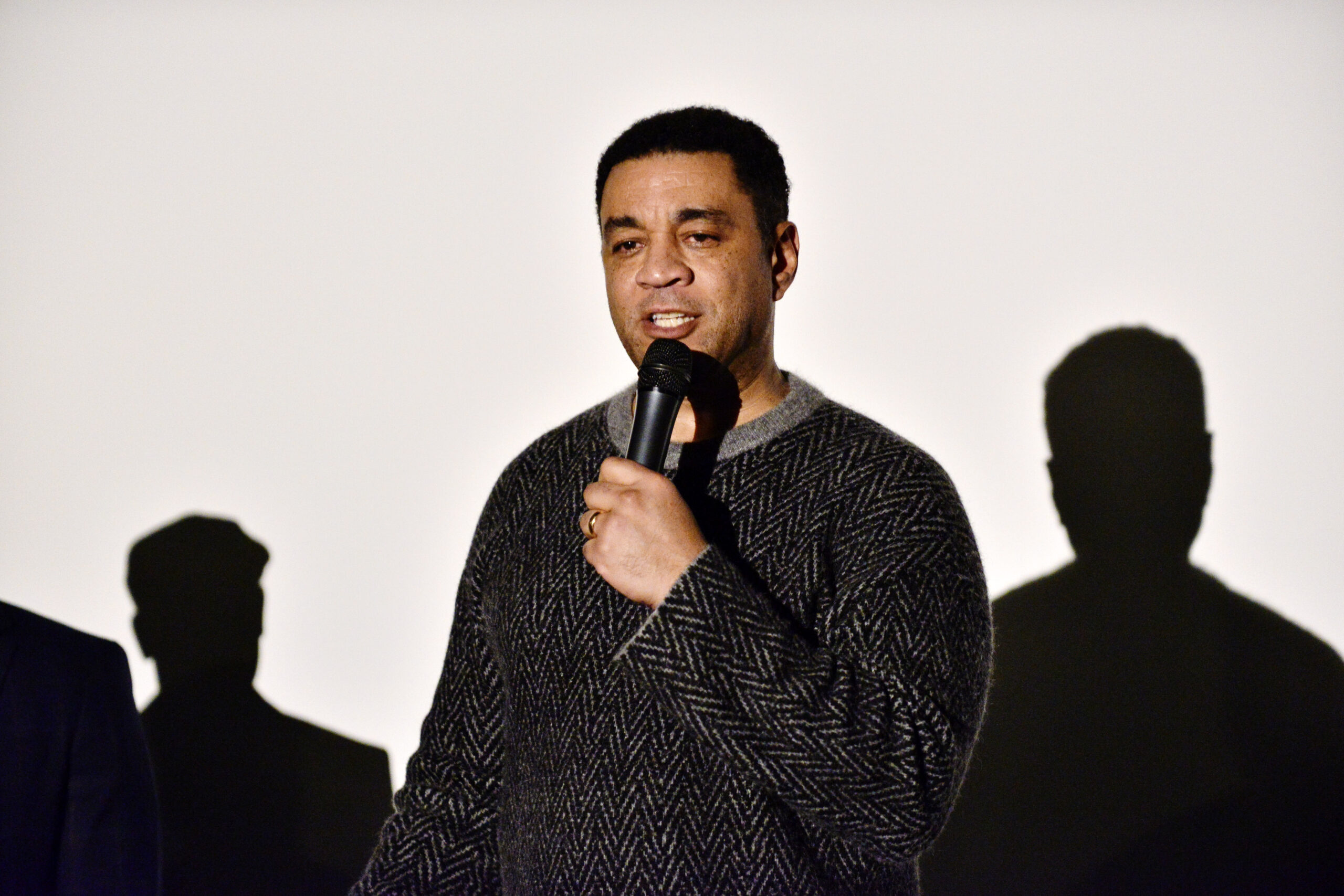 Actor Harry Lennix is urging Will Smith to return his best actor Oscar to the Academy of Motion Picture Arts and Sciences after slapping Chris Rock at the award ceremony on March 27.

In an Op/Ed for Variety, Lennix called Smith “a bully” and accused the Academy of enabling the King Richard star by failing to have him escorted out of the auditorium and levying an impotent sanction that he says is little more than a “time out”.

The stain on the Motion Picture Academy cannot be easily remediated. The only hope for a justifiable grace must involve Smith voluntarily returning his award for best actor.

There was tangible outrage in Lennix’s words as he chastised everyone who gave the best actor winner a standing ovation after Smith had “committed an assault in front of their eyes.”

Lennix stated his belief that Smith is not worthy of the honor of an Academy Award because he had created an “existential crisis” for the organization. He acknowledged and approved of Smith’s resignation from the Academy on April 1 but thinks that a 10-year ban from attending the Oscars is inadequate. Lennix suggested that more actions are needed to put right Smith’s errors.

The internet was quick to clap back at Lennix for his Op/Ed.

One user commented on Lennix’s support of Joss Whedon, even after allegations of abuse came to light about the director.

Another user suggested Lennix was motivated by envy of Smith’s achievements.

Adrienne Lawrence, the host of The Young Turks, also rebuked Lennix, suggesting he was positioning himself in the narrative for attention:

A Twitter exchange between editors at Variety seemed to agree that the publication of Lennix’s Op/Ed was tone-deaf. Clayton Davis, Senior Awards Editor and Oscars-Emmys Analyst tweeted:

It seems like with Will Smith resigning from the Academy and the ten-year ban, the saga may be winding to a close, but as with everything we’ll just have to see.