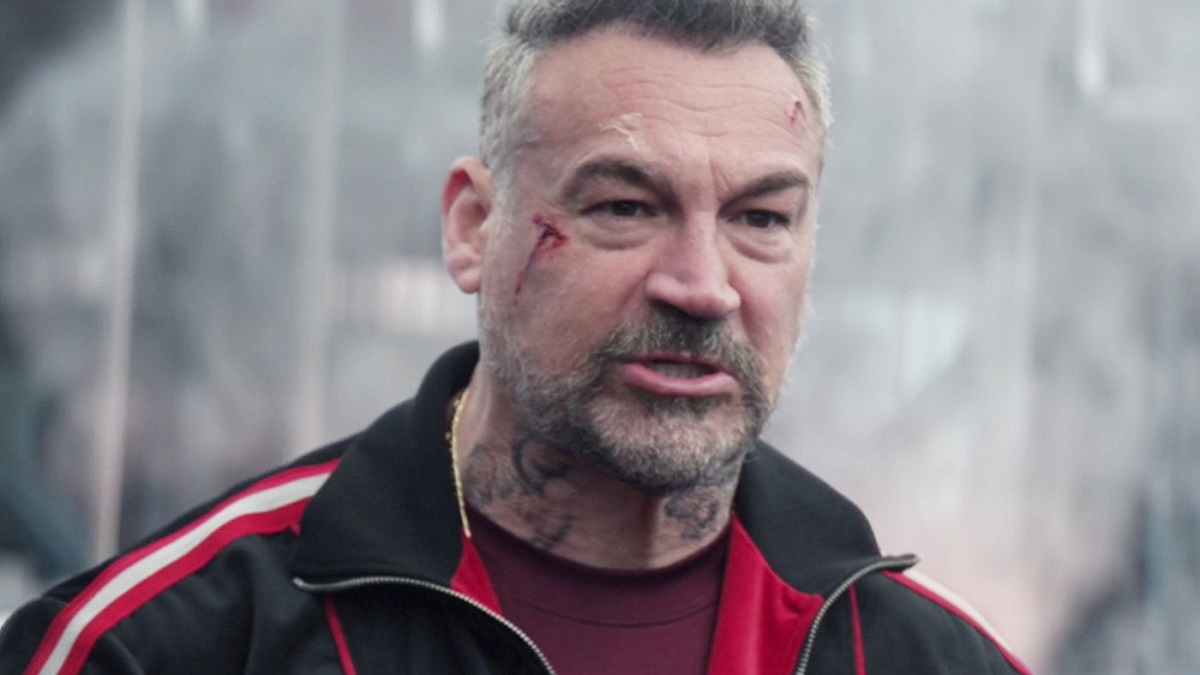 The NFT craze has split the cultural conversation right down the middle, and while many people would have been hoping it was nothing more than a brief fad that would quickly blow over, those damned fungible tokens have started infiltrating the film and television sphere.

As per Deadline, Hawkeye breakout star and instant fan favorite Aleks Paunovic is set to executive produce and star in GenZeroes, which has a concept guaranteed to infuriate those who wish the NFT craze would simply disappear. The ten-episode series is set to begin rolling out in March, and it’s got a mythology that’s nothing if not unique.

To even watch the show, you’ll need to purchase an NFT via the House of Kibaa website, and the expanded universe includes comic books and collectibles, on top of the individual live-action installments themselves. Each level of ownership brings a different set of perks and benefits, with the highest tier imbuing the investors with a teeny tiny stake in the property.

After finishing up as a web-only exclusive, GenZeroes will then be shopped around to more platforms to try and find a bigger audience, with the bare bones of the premise revolving around a war-torn future 200 years after a ruinous alien invasion, where ten factions fight for the future of humanity.