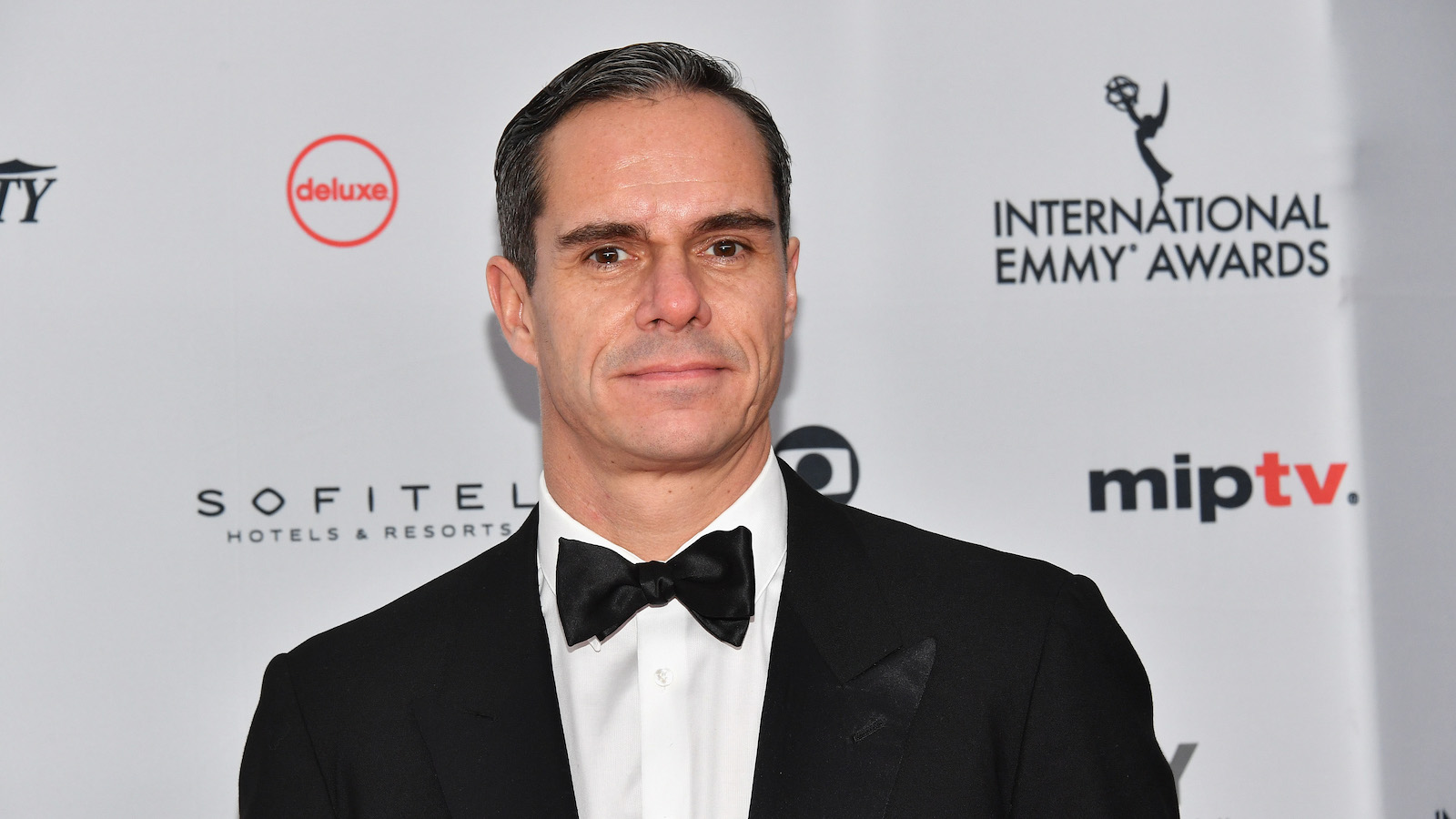 Tony Dalton, known for his spotlight-stealing performance in the Marvel Cinematic Universe miniseries Hawkeye, has praised the stylings of the show’s directors and Marvel itself for their hand in his character’s portrayal and, by extension, their handling of the project.

Dalton was brought on for the role after impressing in Better Call Saul, and the actor had nothing but good things to say about how the studio went about preparing their cast and their particularly secretive methods.

In an interview with Inverse, the actor noted how Duquesne is an actor’s dream role in the sense of being able to play a character that the audience can connect with emotionally.

He also gave a nod to director Rhys Thompson’s coaching on how the character should be portrayed, as the crew largely kept information about the show’s plot hidden from its cast until the time came to film; a move that benefitted Dalton’s character enormously.

“They’re so secretive about the episodes and about what’s going to happen that you basically just know what you’re going to do with your character with the episode that you get a script for— that one or two episodes —and everything else is kept in the dark until you’re told you’re in the next episode.”

Dalton expressed interest in reprising the role in future projects but claimed he had no knowledge if Marvel has any future plans for Duquesne.

Hawkeye follows the titular Avenger (Jeremy Renner) dealing with enemies he made over the course of his time as murderous vigilante Ronin, a moniker he took up in aftermath of the ending of Avengers: Infinity War. He is joined by fan-turned-protégée Kate Bishop (Hailee Steinfeld), who becomes involved after accidentally masquerading as Ronin. The series is available to stream on Disney+.