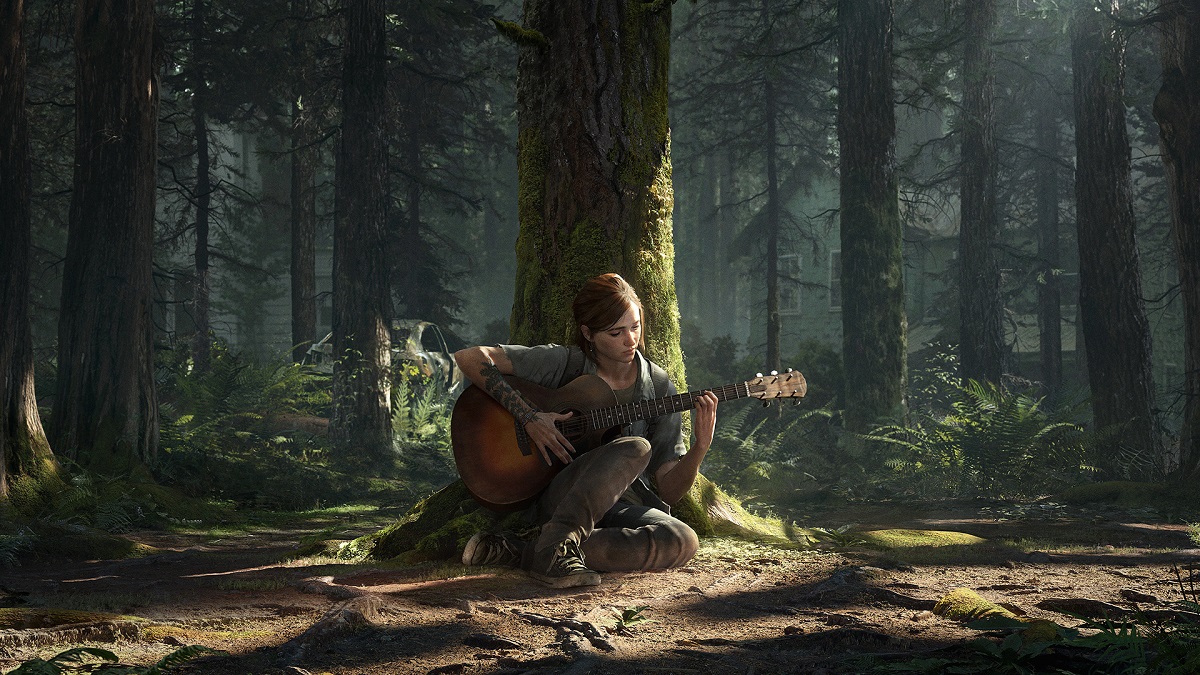 Image via Naughty Dog / The Last of Us Part II

According HBO boss Casey Bloys, the upcoming live-action adaptation of The Last of Us is still in the middle of principal photography, meaning that fans shouldn’t expect to see the series at all this year.

According to Deadline, new indications from Bloys put the debut at 2023 at the earliest, dashing the hopes of fans who believed it might emerge this calendar year.

Given how long the Pedro Pascal-led television show has been in development, many assumed that it was going to premiere sometime in 2022. It seems the process of bringing the post-apocalyptic world of the video game franchise to life — in a way that will satisfy diehard TLOU enthusiasts — takes more work than we imagined.

Bloys, who serves as the chief content officer at the network, specifically told Deadline,

“I have seen some early episodes and I’m very excited. Craig did Chernobyl for us, he is a fantastic writer and director. What I’ve seen looks amazing, so I’m excited for it, but it will not be in ’22.”

Craig Mazin, the acclaimed showrunner of the Chernobyl miniseries, will be the main creative spearheading this venture, though Naughty Dog’s own Neil Druckmann is also involved in the capacity of an executive producer and director.

The Last of Us is allegedly costing HBO up to $10 million per episode, which makes it one of the network’s most expensive projects in recent memory. Let’s hope that the final product lives up to expectations like Pedro Pascal’s Joel has promised.