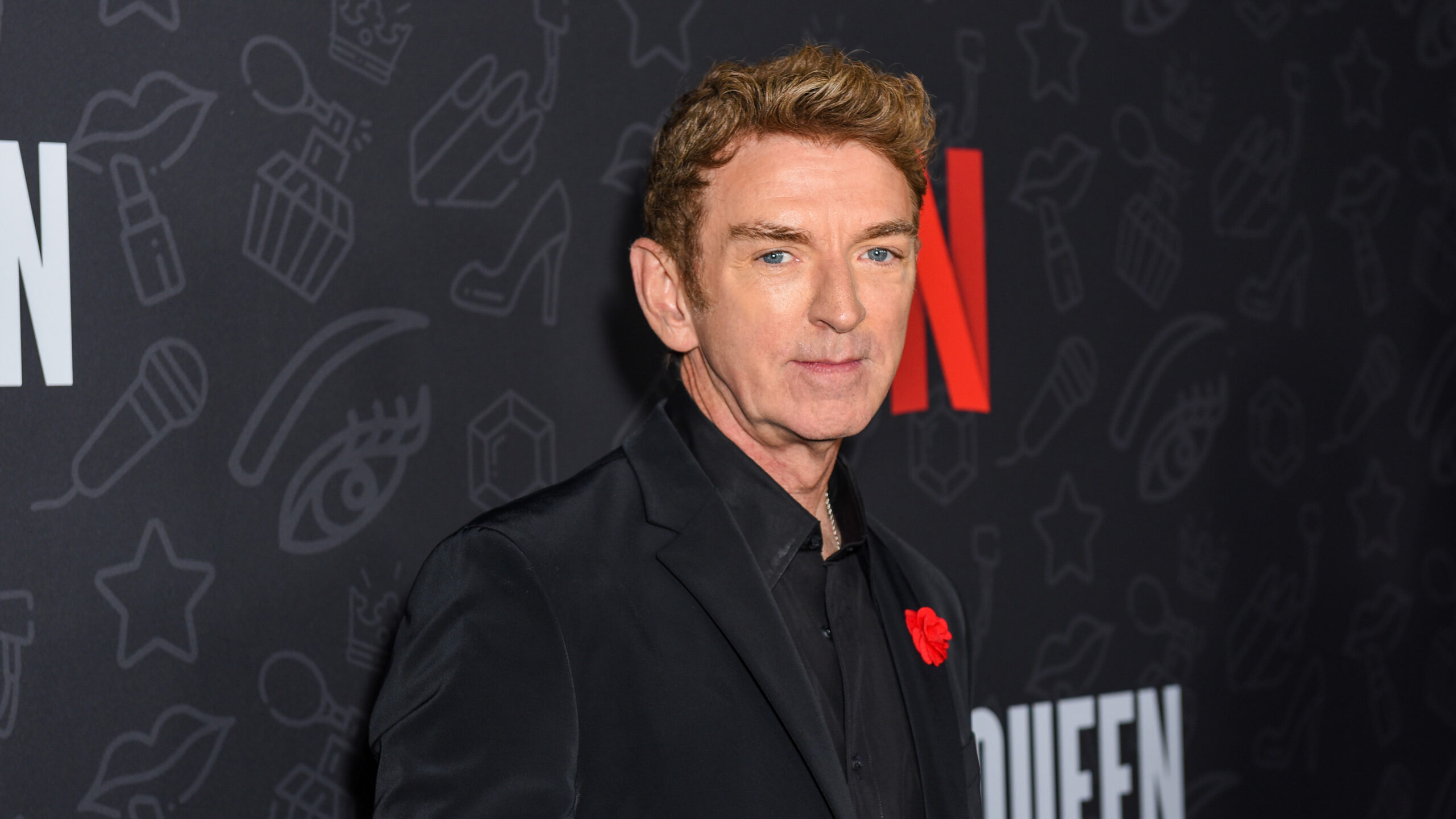 HBO announced a second season renewal for …And Just Like That, HBO Max’s sequel to Sex and the City, the Sarah Jessica Parker-starring series about designer shoes and the women who wear them. In Like That’s first season, viewers picked back up on the adventures of Parker’s newly-widowed Carrie Bradshaw, the dating columnist-turned-podcaster, as she navigates the world of being single in New York City in her 50s.

Cynthia Nixon and Kristin Davis returned as Bradshaw’s friends Miranda and Charlotte, respectively, although Kim Cattrall declined to reprise her role as the louche Samantha, reportedly due to bad blood between the leads. Despite Cattrall’s refusal to appear, her character has not been written out of the series, and there has been speculation that she may return for the second season. Actor Chris Noth’s character “Mr. Big” was killed off in the premiere episode, and further flashback scenes were cut upon subsequent accusations of sexual assault.

A renewal isn’t a surprise considering the series was an instant hit for HBO Max, with the premiere episode becoming the streaming service’s number one title upon release. This despite middling-to-poor reviews, with Rotten Tomatoes averaging a 49% “fresh” rating among critics, and 30% “fresh” among audience members reviewing for the site.

Regardless of press reaction, series creator/executive producer Michael Patrick King is excited for the return of Sex and the City’s Fab Three-Fourths, saying in HBO’s press release, “I am delighted and excited to tell more stories about these vibrant, bold characters – played by these powerful, amazing actors. The fact is, we’re all thrilled. And Just like That… our Sex life is back.”