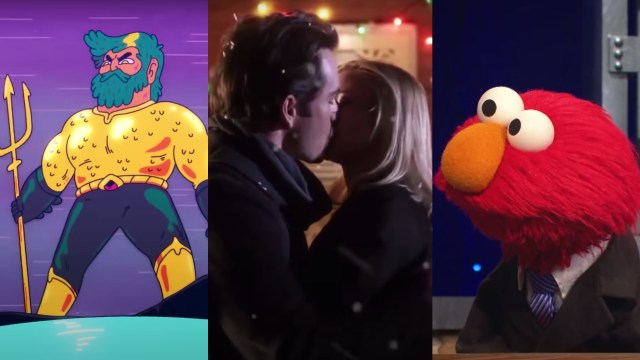 A huge amount of content is set to depart HBO Max in the coming weeks, leaving subscribers with fewer options to choose from.

The titanic streaming service is among the biggest names in the game, competing against powerhouses like Netflix, Amazon Prime, and Disney Plus. The ever-competitive nature of the streaming world makes HBO Max’s decision to remove content particularly surprising, as it could steer viewers away from the subscription service.

The decision to shed a number of its titles was reportedly made in anticipation of the company’s merger with Discovery, and the impending debut of a combined streaming service. Once Warner Bros. Discovery launches its new service, it will merge the content from HBO Max and Discovery Plus into a single, convenient location. This aims to prevent further subscriber loss and provide users with an easy and abundant location to enjoy their favorite content.

A wide range of popular HBO Max offerings may be disappearing soon, however. According to a statement from the company, the service is set to shed nearly 40 titles from streaming as soon as Aug. 19, Variety reported. Viewers have shockingly little time left to enjoy these options, so here’s a look at everything set to depart the service in the coming days.

A full 36 different titles are headed toward removal from HBO Max, a fact that’s sparking anxiety among much of the streamer’s subscriber base. While other platforms like Netflix and Disney Plus have a larger amount of original content to lean on, HBO Max boasts a lineup of beloved popular programs, films, and original releases. Understandably, fans are nervous that their favorites will end up on the cutting room floor. Here’s your look at each and every program set to leave the service.

Included on the list are a full 22 HBO and HBO Max originals, as well as several acquired titles. The originals are among the most concerning for viewers, who will likely be left with no viewing options for these specific releases following the HBO Max purge.

On top of everything listed above, HBO Max is also prepped to remove a “select group of Sesame Street specials,” according to Variety. The platform has yet to provide clarity on which specials will get the axe, but parents and fans of the longstanding children’s show might want to re-binge their favorites just in case.