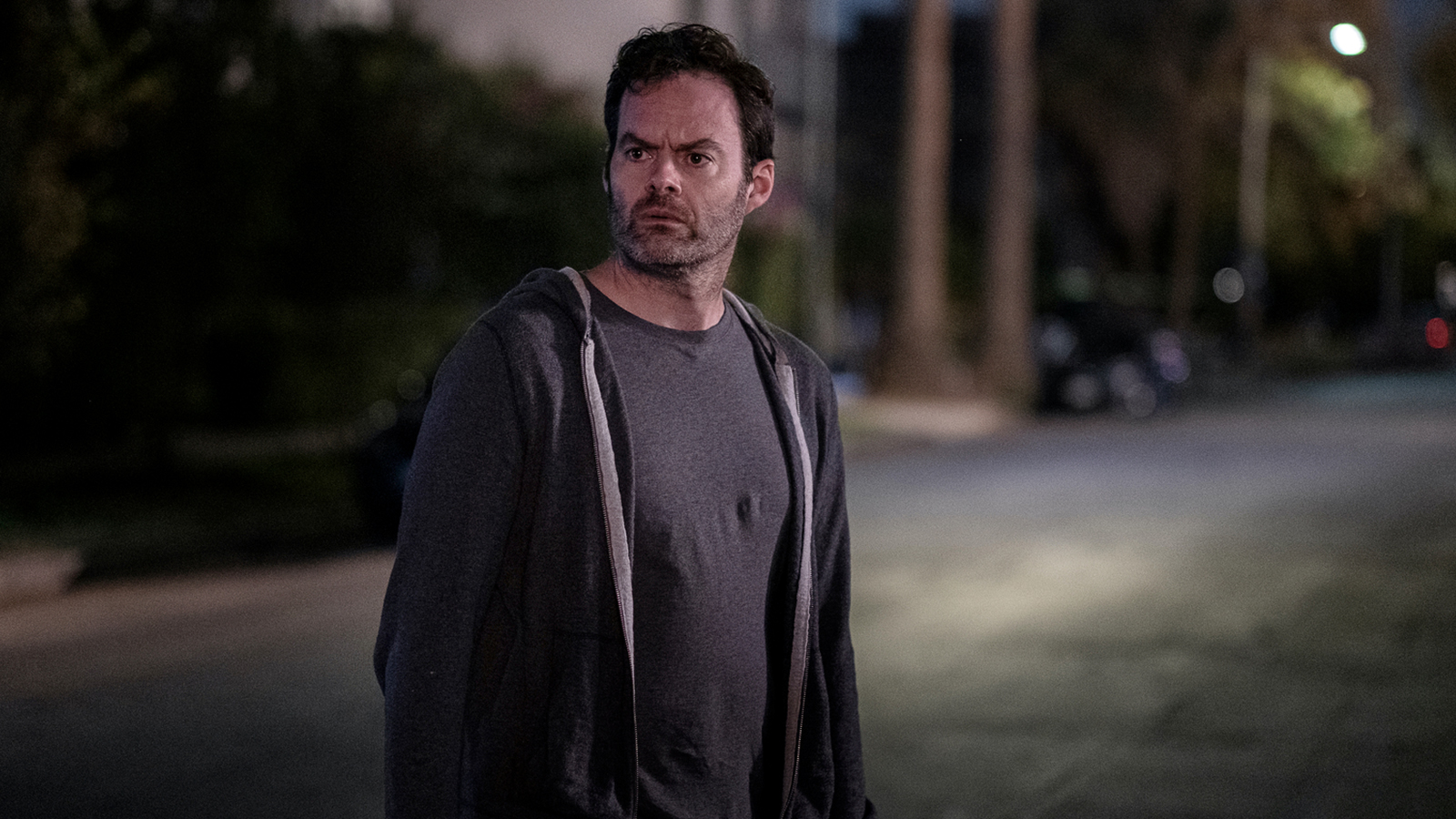 Chechen armies and Taekwando masters couldn’t kill depressed hitman-turned-acting student Barry Berkman, and neither could a two-year delay due to the worldwide COVID-19 pandemic. Warner Bros. Discovery announced today that the critically-acclaimed and Emmy-winning HBO series Barry has officially been renewed for its fourth season.

Starring series creator/writer/director Bill Hader as the titular killer for hire, Barry has an “extremely fresh” 99% score from review aggregator Rotten Tomatoes. While the same day TV ratings have taken a serious drop from season two’s high of 2.11 million viewers for the finale, that can be attributed to Barry’s plum position on Sunday nights following the final season of pop culture phenomenon Game of Thrones.

Series creators Bill Hader and Alec Berg seem to have anticipated the renewal for a while, with Hader previously telling the press that the duo had written the fourth season while in COVID lockdown, and also announcing his intention to direct every episode.

Season three has expanded the scope of the series’ storytelling to throw a sharper focus on Henry Winkler’s down-on-his-heels acting teacher Gene Cousineau, for which he won an Emmy, and Anthony Carrigan’s breakout character Noho Hank, for which he will win an Emmy. Barry has also set its satirical sights on the business of low budget streaming television, with Sarah Goldberg’s character Sally taking a Mulholland Drive-inspired fantastic voyage through show business success and failure.

Details on season four are obviously vague, with the network midway through airing season three. But HBO executive vice president of programming Amy Gravitt said this in a statement released by Warner Media:

“Bill, Alec and the entire cast and crew delivered an exquisite third season of BARRY, it’s a masterful blend of laughs and suspense… I’m so happy to announce that we are picking up the fourth season.”