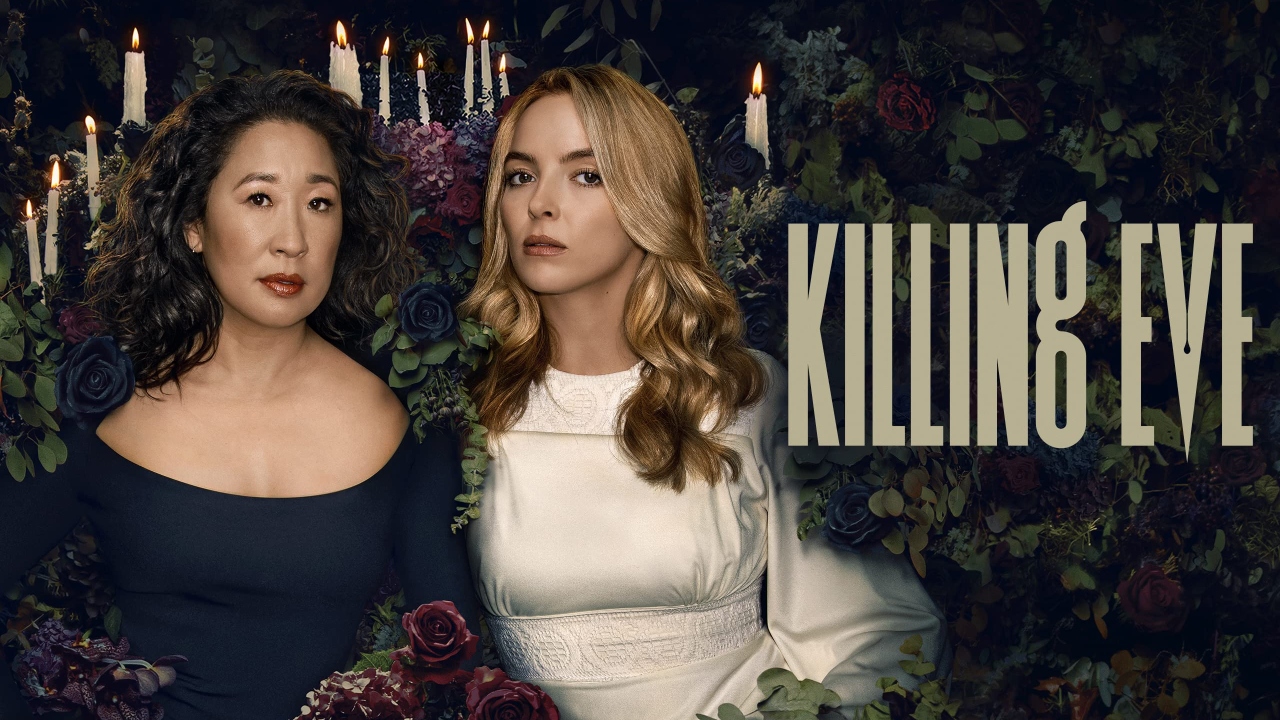 Killing Eve fans took to social media to share initial reactions regarding the most prominent moments from the finale, but as it turns out, the majority had nothing but bad things to say.

“Hello, Losers” closed the curtain on the four-part saga with several surprising revelations including the reveal that Carolyn Martens (Fiona Shaw) was involved with the Russian elitist organization known as “The Twelve,” an anonymous group of wealthy and powerful individuals who had been ordering hits on important political figures. Additionally, Killing Eve saw the heartbreaking death of a major character in Comer’s Villanelle, who perishes after enduring several gunshot wounds from a hit ordered by Carolyn.

In the last moments, Eve and Villanelle have tracked down and murdered all members of The Twelve, who were attending a secret meeting aboard the Dixie Queen disguised as a wedding ceremony. Beforehand, Eve and Villanelle had acknowledged their romantic feelings for one another and — after the dust had settled — were planning to live a fulfilling life together. In a millisecond, that promising future is snatched away when Villanelle takes a gunshot to the shoulder and urges them to dive into the River Thames. While underwater, Villanelle takes several more gunshots to her upper body, killing her almost instantly. Eve resurfaces alone and lets out a blood-curdling scream. Meanwhile, Carolyn overlooks on the docks, revealed to have been the person responsible.

So, what do the Killing Eve fans think about the finale? Obviously, there wasn’t a dry eye in the house following Villanelle’s demise, but the risky ending has suffered some severe backlash. On Reddit, a discussion thread was made underneath the Killing Eve subreddit for fans to swap opinions regarding the finale and many have expressed a strong distaste and disgust toward the bold ending. Among other adjectives, some fans called the ending “horrible” and “disappointing” while others are more specific, criticizing the series for implementing the cliché of killing a main character as part of a queer couple — known as the “bury the gays” trope.

Other comments are strongly suggesting that Phoebe Waller-Bridge — the lead writer for Season 1 — would have saved the awful storytelling that failed the final season and have expressed that the show was “over” when she left to renew her brainchild — the romantic sitcom Fleabag. Not only Waller-Bridge, but Emerald Fennell — the showrunner for Season 2 — was mentioned as another replacement for Laura Neal by wishful viewers.

Laura Neal, the showrunner for Season 4, has received particularly severe criticism for her final decision to choose the polar opposite of a happy ending for Eve and Villanelle and what many viewers are calling the “worst possible” ending.

Moreover, many others are calling the series “a waste,” “ruined,” “poorly written,” and “just sh*t,” while some are comparing it to season 3, which initially received negative feedback but has been compared to season 4 as a sizable improvement and “not nearly as bad as everyone was making out.”

Overall, the Killing Eve audience found the finale massively disappointing, pointing fingers toward Laura Neal specifically, but cycling through a mixture of sadness, mortification, and outrage. It seems that one of the most talked-about plot points has been Villanelle’s death, described as “violent” and “undeserved.”

Prior to the final episode airing, talks of a spin-off series about Carolyn Martens had circled the internet. Before Villanelle’s death, the spin-off may have garnered some loyal viewership, but after Carolyn killed Villanelle, Killing Eve fans want absolutely nothing to do with it.

On the plus side, leading ladies Sandra Oh and Jodie Comer have received ample praise for their portrayals as Eve and Villanelle, respectively, particularly for their joint representation of openly gay characters. For many, Oh and Comer were the saving graces for the final season, which has proven to be an embarrassment to the Killing Eve legacy. Oh and Comer’s dynamic was described as “electric chemistry” and many feel that they embodied Eve and Villanelle beautifully.

So, that’s it. Killing Eve is done. There were some high points and some low points, but for season 4, there were mostly low points. Sorry, Laura Neal. Sorry, Killing Eve fandom. Maybe the writers’ room will release the alternative endings?