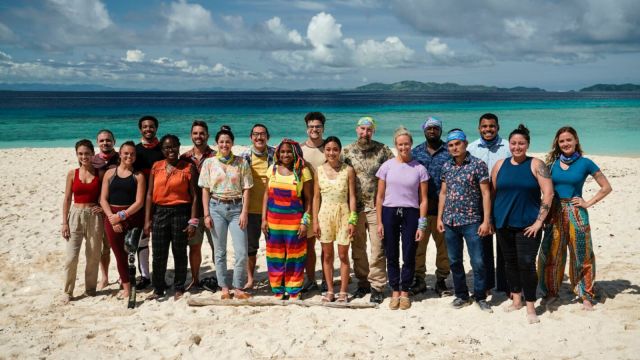 The ultimate survival challenge game show Survivor is back for season 43, with the series which makes its contestants go through ridiculously grueling challenges continuing to dominate the world over.

Based originally on a Swedish reality series called Expedition Robinson, the idea flew its way across the Atlantic and has become a massive franchise around the world, but none bigger than the American version of the game show. Closing in on a half-century of seasons, its 43rd season was greenlit alongside its 44th.

The CBS-produced series filmed its latest season in Fiji, with it the eleventh season in a row to be filmed in the Pacific Island country. Previous host nations for the game show have included Gabon, Australia, Brazil, Kenya, China, Vanuatu, and several other Pacific nations. Jeff Probst returns as the host again, making it his 43rd hosting gig for the series as well.

Where can I stream Survivor season 43?

The 43rd season of Survivor which sees the contestants challenge for a potential $1 million prize, is currently available to stream on a few platforms. Survivor can be streamed off DirectTV, FuboTV, as well as the Amazon Prime Paramount Plus channel, alongside the Roku Channel.

If you’re looking to purchase the entire season, it’s obtainable via Apple TV, as well as Amazon, Google Play, and Microsoft’s video-on-demand service. It’s slightly convoluted for Paramount Plus users to view the series, but having access to Amazon should give you a way to view the series easily thanks to collaborating services.

For international audiences, Paramount Plus is the main home for the show.