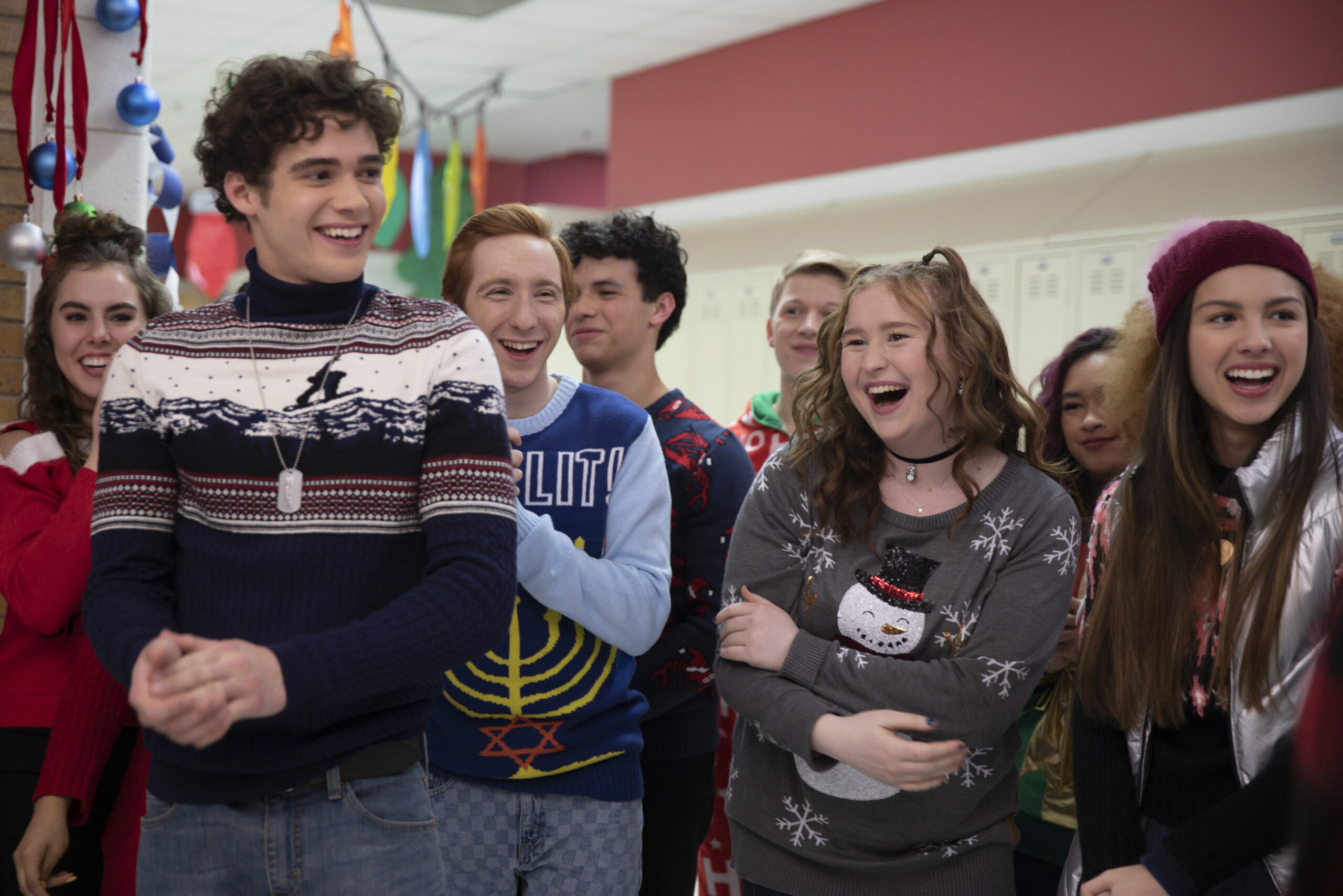 The hit Disney Plus show High School Musical: The Musical: The Series is coming back for a third season, and Disney has some big plans for a fun tie-in. The company announced that filming recently began for the new season and some fun surprises are in store.

Firstly, original High School Musical star Corbin Bleu is coming back. In a twist, Bleu won’t be playing his character Chad Danforth; he’ll be playing himself. The season will be set at a summer camp called Camp Shallow Lake this time around, according to a press release from Disney.

This season, the Wildcats are putting on a “high-stakes production” of the beloved Disney property Frozen and want to crown someone “best in snow.” Newcomers Adrian Lyles and Saylor Bell (I Didn’t Do It) are joining the cast, along with Meg Donnelly from ZOMBIES and Jason Earles from Hannah Montana.

Earles plays a “stone-faced, killjoy of a Camp Director of Camp Shallow Lake,” and Donnelly is “a confident and funny college student and longtime camper-turned-Counselor-in-Training, who is ready to choreograph the summer production of Frozen.”

Lyles’ character is named Jet, and he’s the mysterious new kid in the group. Bell plays Maddox, “a bright-eyed, quick-witted techie, who always follows the rules.”

Some classic music is returning as well. In addition to some Frozen classics, songs from Camp Rock and the OG High School Musical are coming back too.

Pop superstar Olivia Rodrigo is coming back as Nini, and other series regulars Joshua Bassett, Matt Cornett, Sofia Wylie, and Kate Reinders are all back.

There was some question as to whether Rodrigo would come back to the show after the stunning success of her album Sour. With her newfound cache as a queen of the pop charts, Rodrigo said she was given more leeway with Nini, including writing and performing her own song as a part of the character’s storyline.

Rodrigo wrote “All I Want,” which became popular on TikTok. Showrunner Tim Federle told Time that Rodrigo “plugs into something that is so well observed and so raw.”

When it wasn’t as certain whether Rodrigo would return to the show, Federle said Rodrigo’s happiness was the most important thing to him.

“I’d love for her to keep making the show, but at the end of the day, I’m there to be both the head cheerleader of my series and also read the moment and say, ‘Wow, what Olivia is going through feels so unprecedented that I just want to support her in all of her dreams,'” he said.