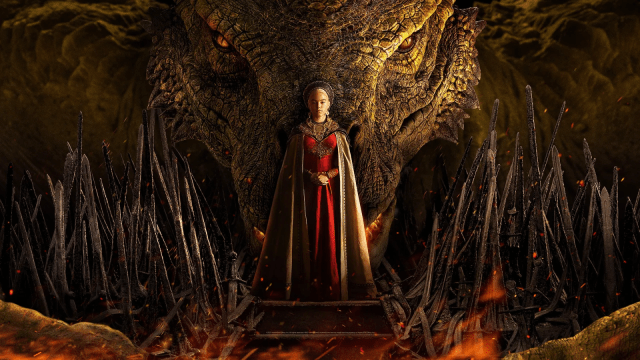 HBO’s smash-hit House of the Dragon continues to break viewing records, with new figures from Australia showing it’s as much a success there as everywhere else in the world.

According to a press release from Foxtel Group, the show was watched on streaming network Binge by more than 1.2 million viewers around the country since it premiered, breaking records for the company.

This premiere was also the biggest for any show in the history of Foxtel or Binge, an impressive feat as it indicates that House of the Dragon performed better than the original Game of Thrones series and a ton of other highly anticipated shows.

Binge director Alison Hurbert-Burns shared a statement explaining that the company has been blown away by the response to the show.

“The show has launched to strong critical acclaim from reviewers here and around the world and we are so thrilled that the series has reignited Game of Thrones fans, and brought in a new audience as viewers tune in to see what all the hype is about.

We can’t wait to bring the remaining episodes to fans each Monday as the story of House Targaryen unfolds, and we are incredibly excited the series has been renewed for a second season.”

It isn’t clear how the numbers are looking for the show’s second episode which aired overnight, but as far as a starting point goes, things look to be as strong as ever for Westeros.

Of course, it’s not just Australia that has the House of the Dragon fever. Previous reports detailed the impressive numbers that the debut has achieved around the globe including in the United States and the United Kingdom.

If you haven’t yet seen the show for yourself, the first two episodes are now available to stream on HBO Max.