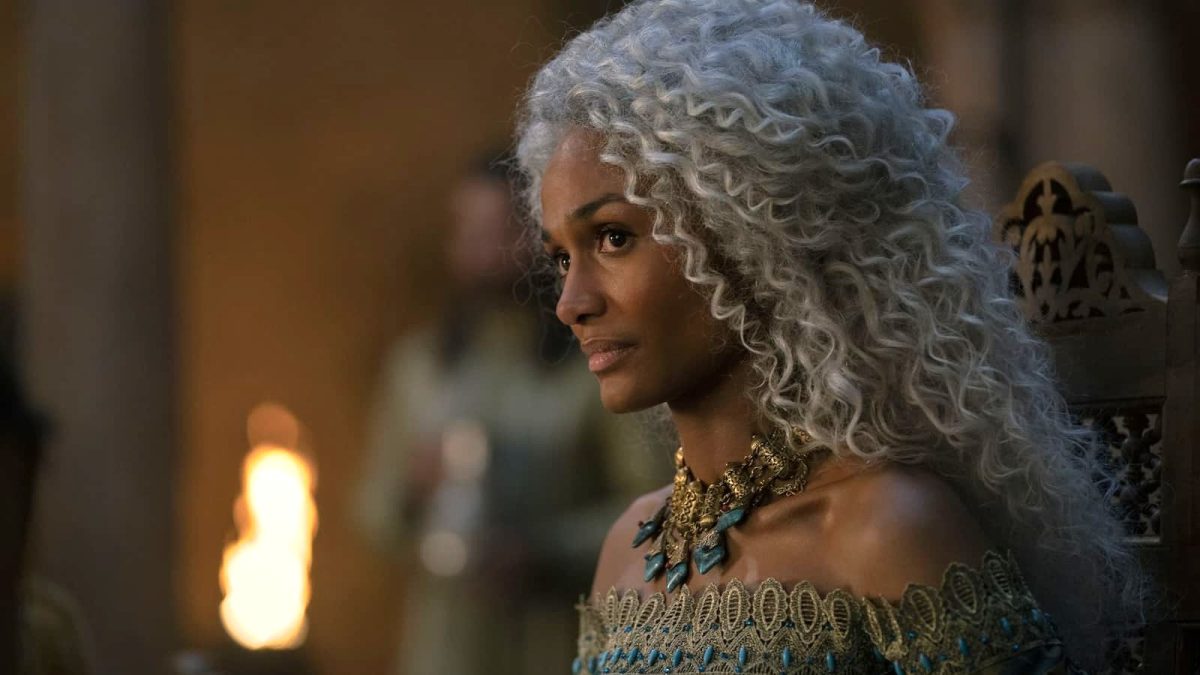 Worlds are colliding, as a fan-favorite actor from HBO’s first season of House of the Dragon makes the switch over to Star Wars.

Savannah Steyn, the talented actor behind House of the Dragon‘s Laena Velaryon, is set to join the cast of Ahsoka. The 26-year-old plays the older version of Laena, rather than the younger, and is set to break into the Star Wars universe via her role in Ahsoka. This situates her at the center of two absolutely massive franchises, one sci-fi and one fantasy.

When she enters the Star Wars universe, Steyn is set to play a younger version of Rosario Dawson’s Ahsoka. The lead character in the upcoming live-action series is a former Jedi and a Togruta—an alien race in Star Wars—and Steyn’s many similarities to Dawson make her an excellent pick for the part. This, combined with her stellar work on House of the Dragon‘s first season, has fans pumped for her official entrance into the Star Wars canon.

Comments on an Instagram post announcing her casting as a young Ahsoka illustrate this, as fans heap praise on Steyn, and the stellar decisions made in casting Ahsoka thus far.

Steyn will play a “young Clone Wars-era Ahsoka Tano,” which means that she’ll be taking up a mantle that’s yet to debut in live-action. Thus far, Ahsoka’s years learning under Anakin — and fighting alongside her clone allies — have been relegated to animation, so the opportunity to see this timeframe in live-action is sure to be thrilling.

Fans are making their delight at the casting clear in the comments, where many are noting the stark similarities between Dawson and Steyn. The biggest complaint appears to be the lack of Ashley Eckstein, who plays Ahsoka across Star Wars animated series The Clone Wars and Rebels, as well as Tales of the Jedi and Forces of Destiny. Her contributions made Ahsoka who she is, and some fans are disappointed to see the character move away from the woman who helped define her, but most understand why.

With this in mind, the vast majority of the Star Wars fandom is thoroughly on-board with the Steyn casting. Some think she looks even better than Dawson, and despite the rare complaint that Disney neglected to cast a naturally orange actress in the role, people seem entirely welcoming to Steyn’s new role in the Star Wars universe.