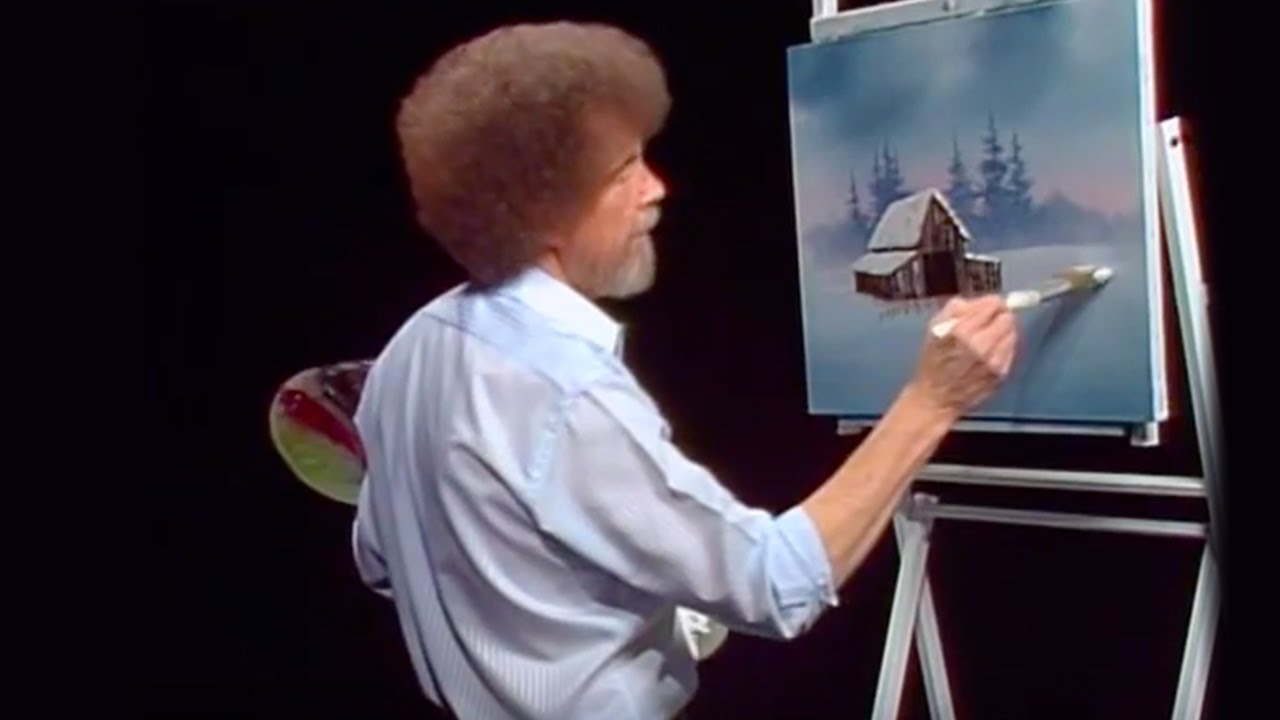 More than two decades following his death, Bob Ross remains one of the most recognizable art instructors and television hosts in modern memory.

The beloved artist brought joy and simple gratification to millions through his charming instructional videos. He’s remembered as a kind and giving soul, one who spent more than a decade teaching his viewers the simple joys in art.

His painting tutorial program, The Joys of Painting, ran on PBS between 1983 and 1994. Ross passed just a year after his final appearance on the television program, according to Britannica, but many people remain in the dark about what took Ross’ life.

How did Bob Ross die?

In just over half a century, Ross lived an incredible life. Over years of watching his program, viewers fell in love with many of the stunning views he transferred to canvas. What viewers didn’t necessarily realize, however, was that many of the scenes he painted were inspired by the gorgeous vistas he saw during his 20 years of military service. The military also helped to shape Ross’ demeanor — the tough and assertive personas that often frequent the military prompted Ross to take on a calm and soft-spoken nature.

Ross is such an enduring presence in many of our lives — immortalized through old episodes of his show, along with memes and recreations — he seems ageless. This is aided by the fact that Ross was only 52 when he died. His early death was preceded by years of health issues, all of which Ross endeavored to disguise from everyone outside of his close circle of family and friends.

He ultimately lost his life to lymphoma in 1995 after years of struggling with his various health issues. Lymphoma is “any of a group of malignant diseases of the lymphatic system, usually starting in the lymph nodes or in lymphoid tissues of other organs, such as the lungs, spleen, and skin,” according to Britannica.

Ross’ remains can be found in Florida at Woodland Memorial Park. A plaque marks his resting place, simply labeling him as “Bob Ross; Television Artist.”