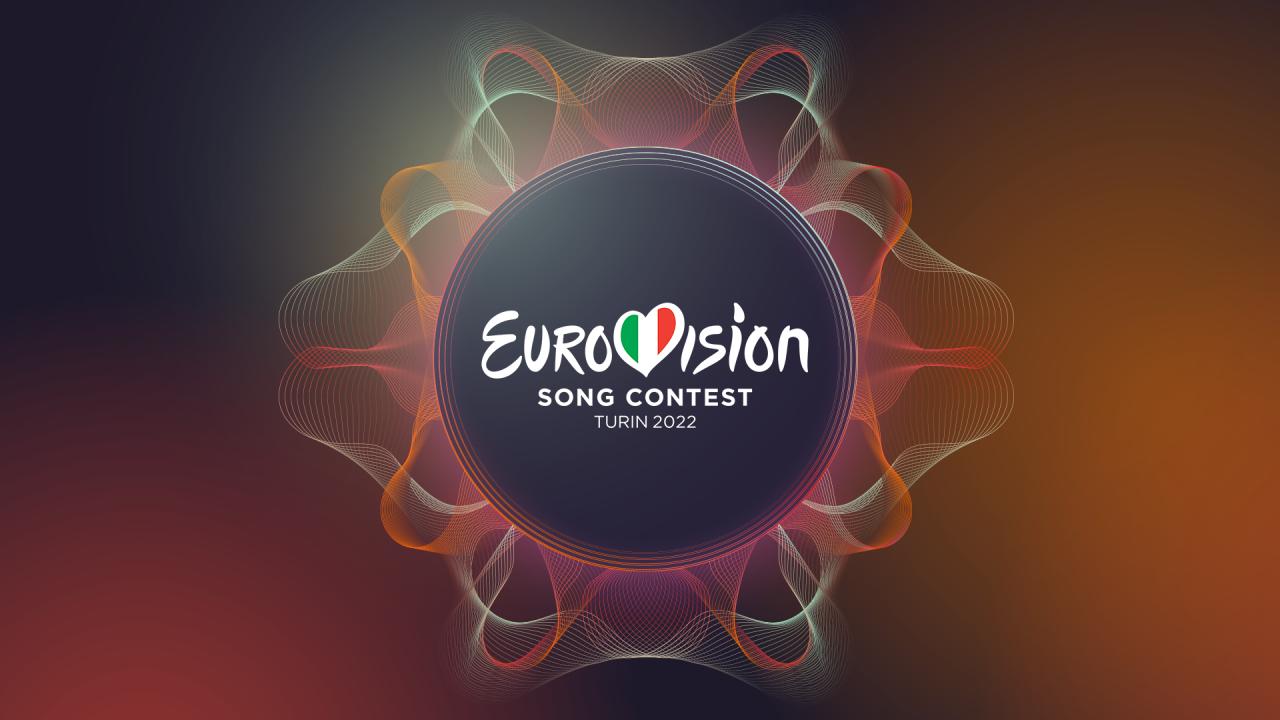 Only a month left till The Eurovision Song Contest and preparations are intense, as artists are currently on their promotional pre-contest tour around Europe and tickets are now on sale. And while the country currently has its version of Eurovision, titled The American Song Contest, nothing can beat the original. But, one of the biggest hurdles to cross if you are interested in watching the event is region lock, as some broadcasts can only be viewed in certain regions.

The Eurovision Song Contest is a yearly musical event where countries in Europe and Australia compete for the best pop song. The winning country also gets the opportunity to host next year’s contest. The song contest has been running annually for more than 60 years, except for 2020 due to the COVID-19 pandemic. This year, Eurovision will be held in Turin, Italy, after they won last year’s song contest in The Netherlands with the song “Zitti e Buoni” by Måneskin. The Eurovision Song Contest is the biggest talent show of the year with last year’s event clocking in 183 million views both on online and televised streams.

Peacock has broadcasted the Eurovision Song Contest for U.S. viewers since 2019. Before Peacock, the song contest was only available for those with Viacom’s Logo TV from 2017 and 2018. Peacock will have the song contest live and on-demand.

The Eurovision Song Contest will take place on May 10, 12, and 14 in PalaOlimpico, the same location where hockey was held during the 2006 Torino Winter Olympic Games. The live broadcast will air both on Peacock and YouTube at 3:00pm ET/2:00pm CT.