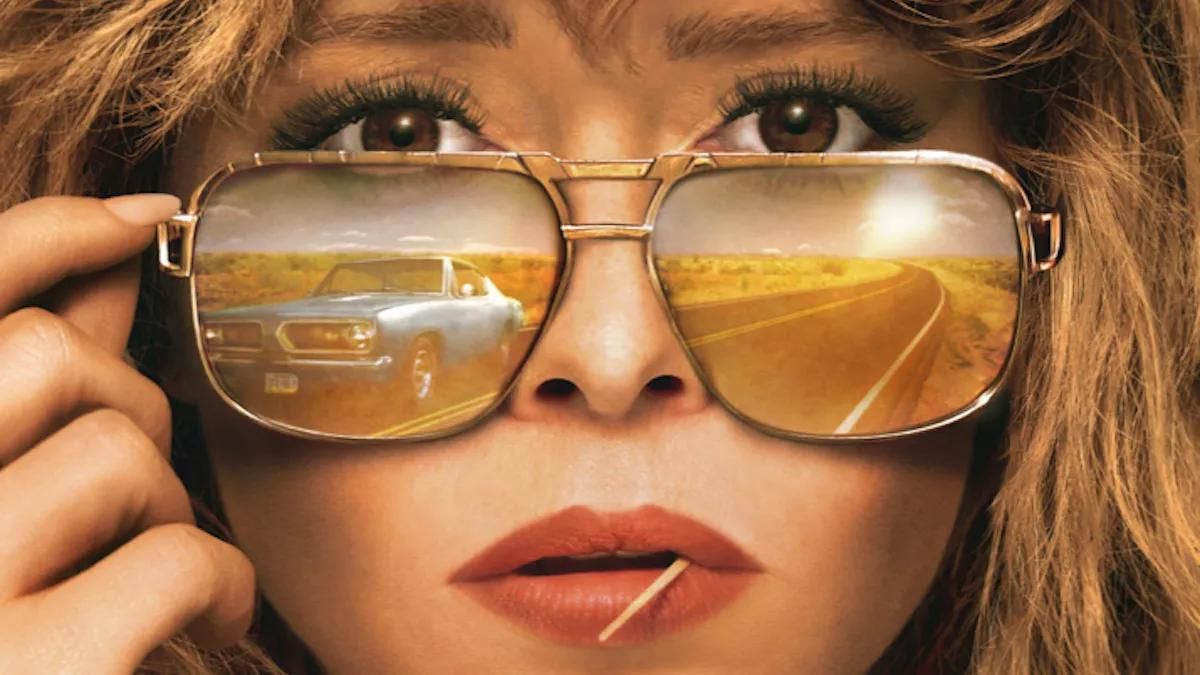 Poker Face is the latest case-of-the-week series created by Knives Out‘s Rian Johnson bringing mystery back onto everyone’s screens. Starring Natasha Lyonne as the resident sleuth Charlie Cale, the episodic series introduces the intuitive former-casino worker as she heads to adventure on the road, meeting an assortment of people and odd cases along the way. Due to her innate ability to discern truthful information from fake intel, Cale enters a plethora of mysteries and troubles she can’t help but try to solve.

Alongside the Orange is the New Black alum, the mystery show also stars Benjamin Bratt, a casino security boss pursuing Cale, and Jameela Jamil, Joseph Gordon-Levitt, Ron Perlman, and Nick Nolte in unknown roles. This old-school howcatchem series will certainly add a fun twist to the mystery genre, as the self-employed detective keeps solving cases while she is on the run. Considering Lyonne’s popularity, on par with that of Rian Johnson’s very own acclaimed repertoire, this show is aiming to be an instant success. In which case, if you’re anxiously waiting to see Lyonne back on your screen after Russian Doll, here’s where and when to watch it.

Where to watch Poker Face and its release schedule

Poker Face will be here sooner than you might think. The crime series will be entering Peacock’s platform on Jan. 26, and it will be comprised of ten episodes following Cale’s journey. Its initial four episodes will premiere on Jan. 26, and from then on out, it will be released weekly, from Jan. until March 2023. Here is when each episode comes out.

All Poker Face episodes will be available for streaming on Peacock.