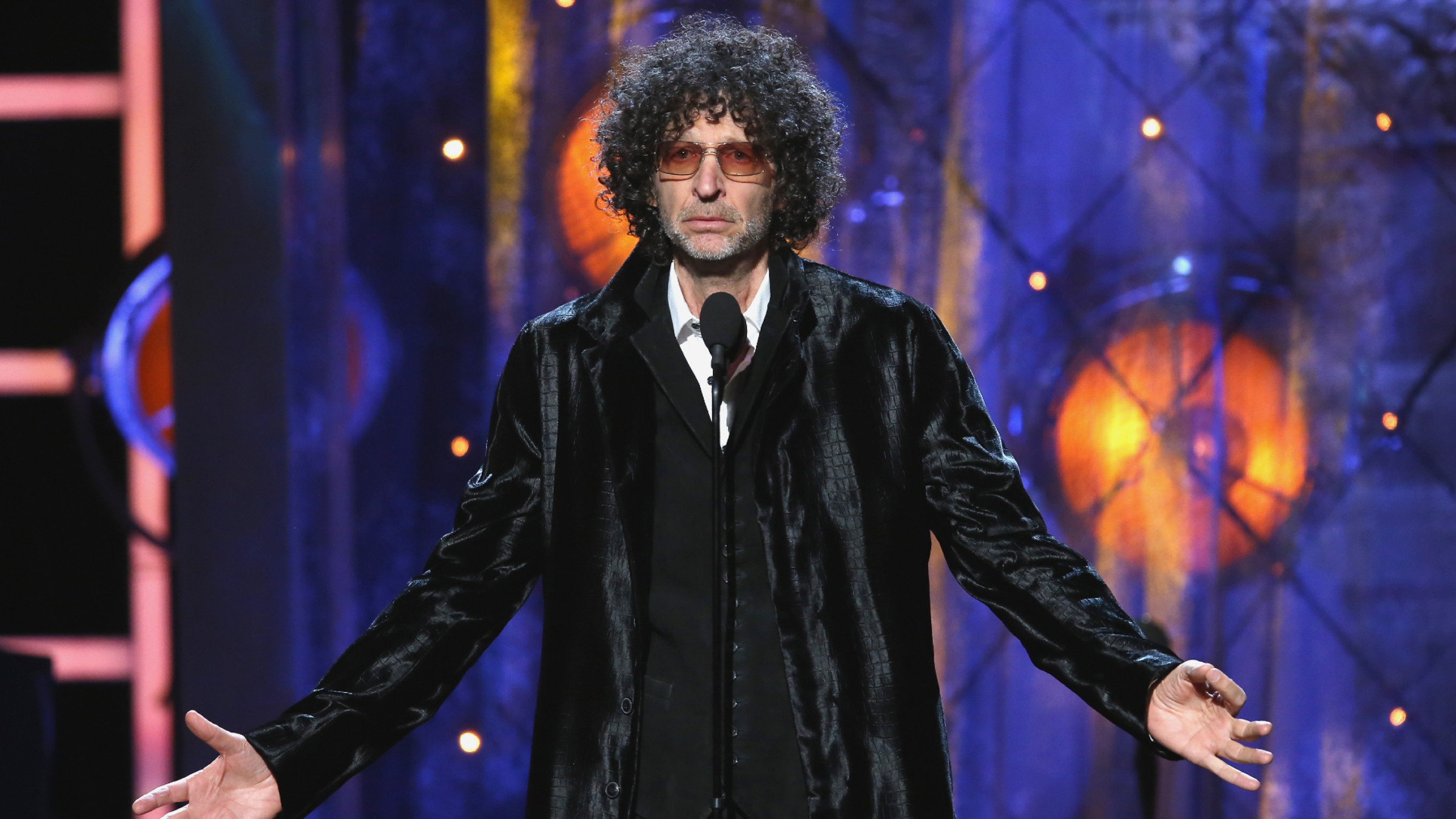 Howard Stern weighed in on the Novak Djokovic discourse on Tuesday, and the so-called “shock jock” really lived up to his moniker by calling the No. 1 ranked Serbian tennis pro a “douchebag” and “f*cknut,” among other colorful jabs.

Djokovic has come under fire in recent months for refusing to get a COVID-19 vaccine, even ahead of the 2022 Australian Open, which requires staff and players to be vaccinated without a legitimate medical exemption. Though Djokovic was one of “a handful” to be granted an exemption, his visa was canceled, and he was detained at the Australian border when the validity of his exemption came into question — as all arrivals into the country must show proof of vaccination.

Then, this week, Djokovic admitted he did not immediately isolate after testing positive for the virus last month, and even put a French journalist and photographer at risk by going ahead with a planned interview even after he was aware of his positive test result.

As such, Stern did not mince words when the topic of Djokovic came up on Tuesday’s Sirius XM show.

“That fucknut, Djokovic. The joker, I call him the joker. What a fucking asshole,” Stern told his co-host Robin Quivers, who laughed that “joker” was apparently already a common nickname for the 34-year-old tennis pro.

Stern was nonplussed. “The first I’ve heard of this guy is that he doesn’t wanna get his vaccine and he’s running around, nobody’s [clear what his status is], they should throw him right the fuck out of tennis. That’s it. Goodbye.”

Quivers went on to point out that both Djokovic and his wife got COVID-19 early into the pandemic — and he even had to sit out some matches due to it. However, she went on to say that was “a long, long time ago,” and that up until recently, he had even refused to disclose whether or not he was vaccinated.

“He’s a douchebag. Douche. He’s a fuckwit,” Stern continued ranting. “He doesn’t care about anyone else, his statement was, ‘Getting vaccinated is a private decision and it shouldn’t be mandated.’ Well, stay away from other people. That’s like saying smoking is a private decision. Well, that’s true. But don’t smoke in my face, fucknut. What a dummy. Just a big dumb tennis player.”

“Well, what do you expect him to know, he’s played tennis all his life,” Quivers snarked back.

As Stern began trending, many people agreed with his sentiment, harsh words notwithstanding.

“Stern’s right. Djokovic travels all around the world to interact with lots of other people traveling all around the world. He can get vaccinated or he can keep his ignorant ass at home; what he can’t do is get paid big bucks to lie on his paperwork and spread the plague,” tweeted trial lawyer Max Kennerly, in response to a tweet from Joy-Ann Reid.

Meanwhile, Brian Klaas reminded everyone of the photoshoot Djokovic participated in while positive and contagious.

But Stern wasn’t the only one reaming out Djokovic. In a viral clip making its way around Twitter, two Australian news anchors slammed him as a “lying, sneaky, asshole.”

The Djokovic situation is still unfolding ahead of the 2022 Australian Open tournament, which is scheduled to take place at Melbourne Park from Jan. 17-30, but it seems unlikely we’ve heard the last of it.