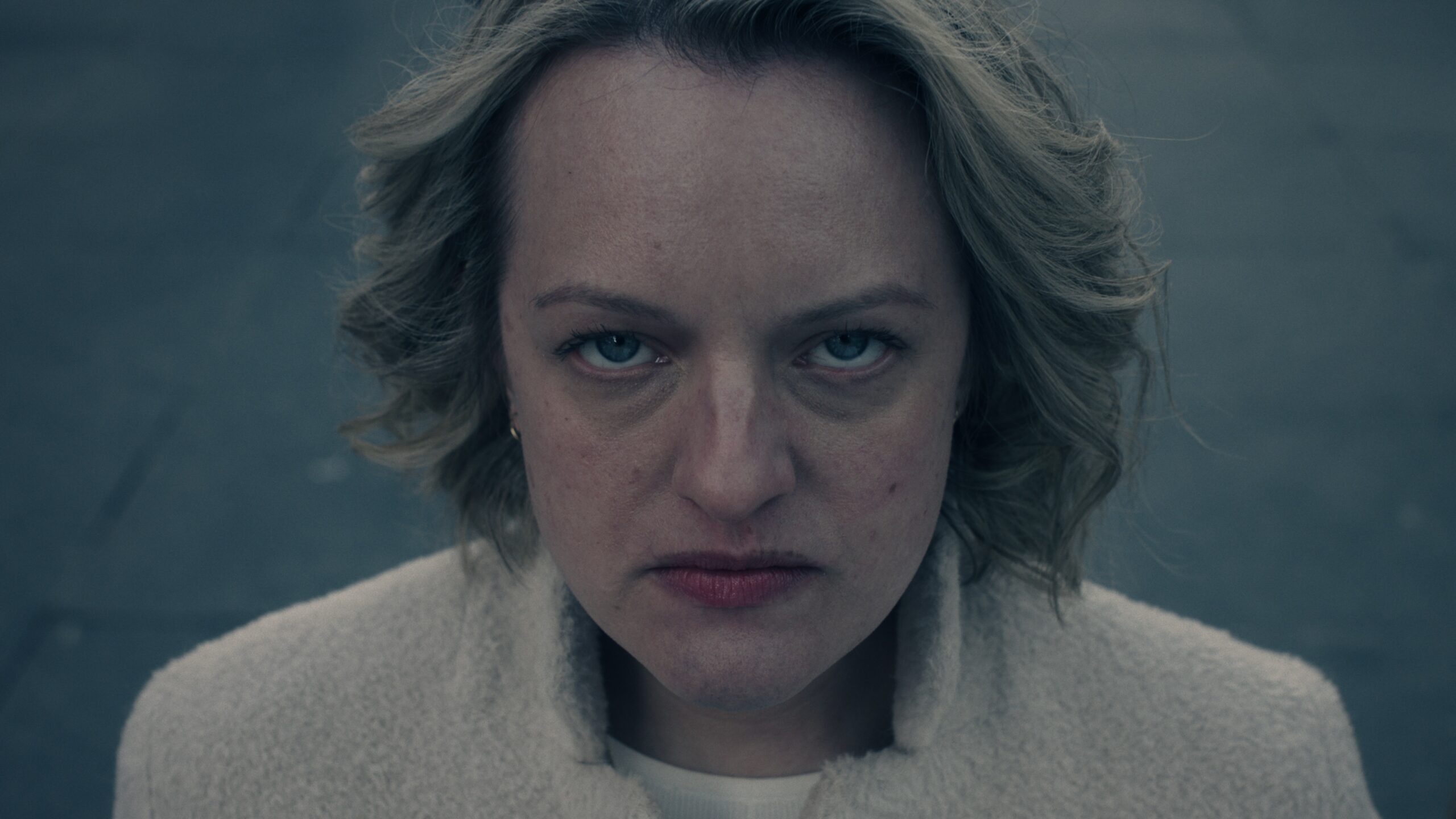 After almost a year of waiting, fans have finally gotten a glimpse at new The Handmaid’s Tale content as Hulu today announced the date on which the show will return for its fifth season.

The Handmaid’s Tale is heading back to Hulu on September 14 with its premiere and new episodes to follow each week.

In the first image, we see June staring at the camera. In the image, she provides one of her signature glares, and while it isn’t clear what the motivation for this look is, Gilead is presumably behind it.

The other image sees Serena donning funeral attire likely at a ceremony for her husband Fred who met his end in the finale of The Handmaid’s Tale’s fourth season.

While this first look doesn’t give a ton away about the story going forward into season five, fans should expect more of the same action that they’ve witnessed in the show’s first four seasons.

Episode 10, the finale of season four, aired on June 16, 2021. It isn’t clear how many episodes will be in season five of the show though it is likely that it will range between 10 to 13 as that’s how long previous seasons have been.

You can check out all of The Handmaid’s Tale so far on Hulu with new episodes set to arrive on September 14.