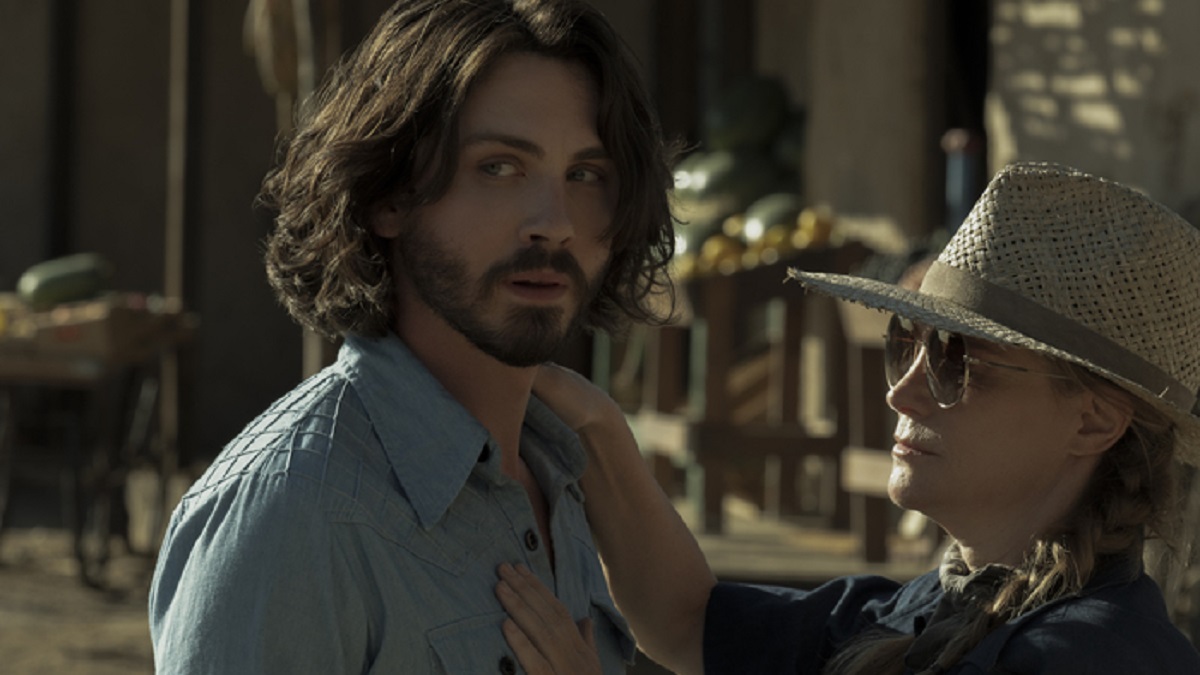 Warning, if you like the show, there are spoilers below. Please proceed with caution.

Right now, the second and final season of Hunters is available to stream. The show about tracking down and wiping out surviving Nazis has a mixed reputation, whiplashes in tone, and now,its creator has explained how they made Hitler being alive succeed as a story point, at least for them.

Speaking to by The Hollywood Reporter, David Weil says this was done in order to really pick apart the evil man’s ideology. Instead of a bullet to the head, they wanted to instead tear down his image for the evil which continues in the world today in forms like antisemitism and Holocaust denial, and it could be important for those who may go watch it in the future.

“Though our hunters certainly killed other Nazis throughout the season, this trial was really an evolution in Jonah’s own moral journey. At the end, he, as a character, he chose the light. He chose justice, a legal trial versus cold-blooded revenge. This show sort of shows this gray area there. It shows that there are many different forms of justice and revenge may be one of them, but for this character, in particular, and our hunters, collectively, being able to put Adolf Hitler on trial in front of the entire world, for them to not only bring him to justice legally but be able to really detract from his lies, poke holes in those lies, to show the fallacies of his ideology, this was potentially even more important than just sticking a knife, or a dagger, right into his heart.”

Of course, the directions the project has taken have not been for everyone. The Auschwitz Memorial blasted the first season for showing events at the camp which did not happen in reality, while reviews have labeled it as messy and unable to live up to its potential. Weil – who has relatives who went through the genocide – did explain the intent for this was to not try and directly recreate someone’s trauma, and he hopes the show ends up combating a centuries-old bigotry with good characters.

“For myself, as a Jewish creator, antisemitism is always so deeply felt by me, and so, though, maybe society and our culture at large hadn’t felt the presence of antisemitism as deeply back in 2020, [but] I felt it so deeply. So, I think I took a very similar approach both seasons. This series is a reaction to, a response to, antisemitism. It’s an attempt to combat it. It’s an attempt to portray Jewish characters in a light and in a way that we don’t often get to see onscreen: Jewish characters with might, with power, with agency; Jewish characters who are badass, who are strong, who are benevolent, who are sexy — all those traits and qualities that are often not reserved for Jewish characters. So, I almost think, unfortunately, society and culture has caught up to understand and to see how urgent this series is because of the epidemic of hate, of antisemitism, of racism in our world.”

Hunters second and final season is available now. It has eight episodes as opposed to the first season’s 10.