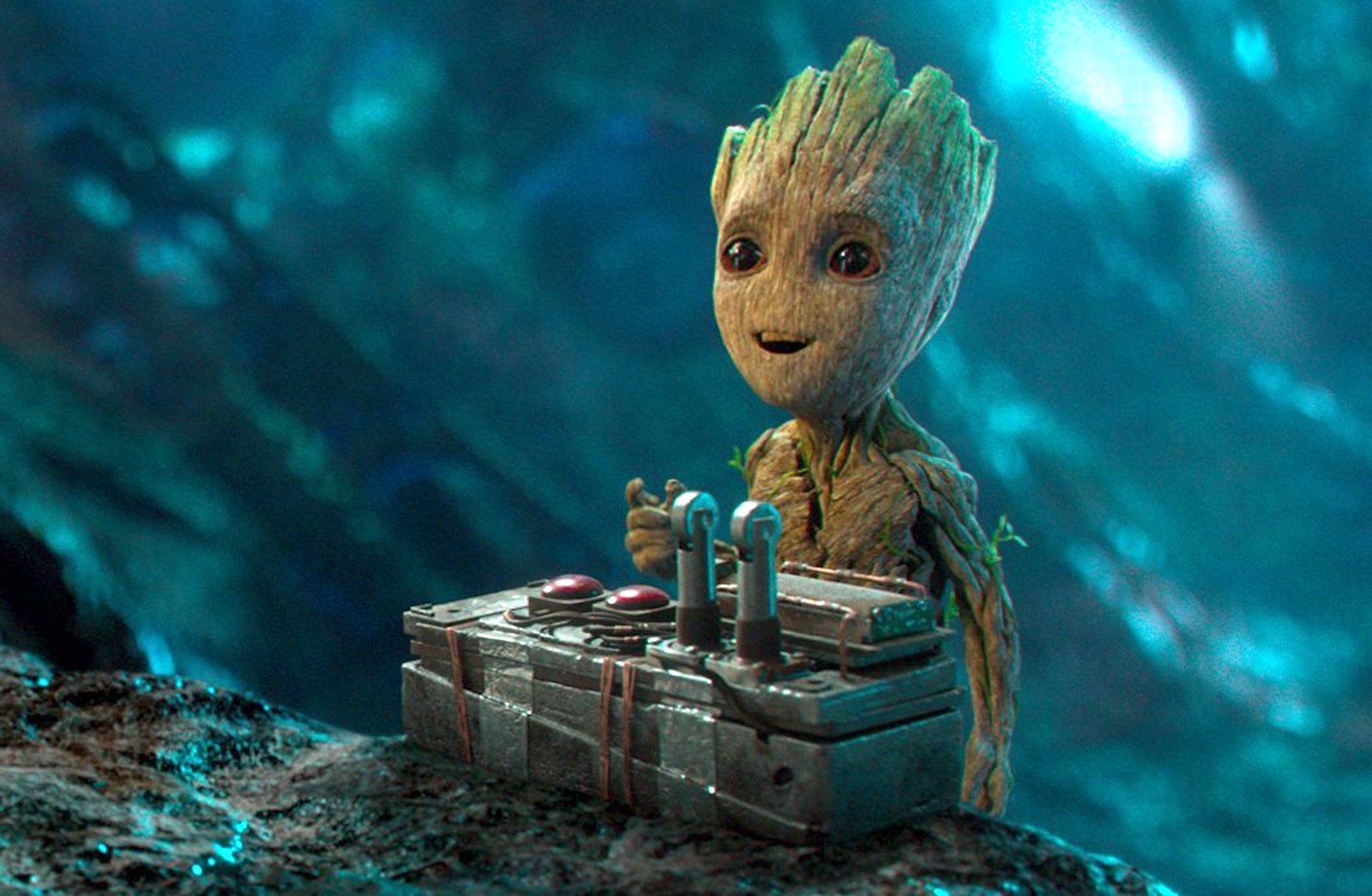 If you’ve been seriously missing your favorite tree-like humanoid, you’re in luck.

Disney Plus and Marvel Studios took to Instagram on Sunday to announce the release date for the much-anticipated new series of shorts starring the fan-favorite character, aptly titled I Am Groot. While not much is known so far about what the shorts will entail, we now know that there will be five of them and that they’ll all be available to stream on Disney Plus August 10, 2022.

The post announcing the release date also included a brand new poster for the show, featuring Baby Groot rocking shades and headphones and leaning against what looks to be Star-Lord’s Walkman while two four-eyed aliens look on with fascination from behind a tree-shaped air freshener. News of the show’s summer release date is made that much more refreshing by the red cocktail Groot is enjoying while kicking back in his planter, basking in the glow of the nearby desk lamp.

Created for Disney Plus by Ryan Little, I Am Groot will showcase the title character in a variety of new situations that also feature “new and unusual characters,” per Disney Plus. As fans will recall, the first Groot they met in Guardians of the Galaxy sacrificed his life to save his friends, and from his remains, a sapling was preserved that then grew into Baby Groot, whose hilarious antics we got to witness in Guardians of the Galaxy, Vol. 2.

A slightly older Teenage Groot looked to serve little purpose when he first appeared in Avengers: Infinity War ⏤ other than massively conquering his chosen video game, of course ⏤ but as fans quickly discovered, the moody tree had plenty of chill-inducing tricks up his sleeve that would turn out to be nothing short of game-changing. If we’ve learned anything from Groot’s numerous MCU appearances and iterations thus far, it’s that we’ve only touched the tip of the iceberg with this endlessly humorous and resourceful character.

Vin Diesel, who has voiced every version of Groot thus far, will return to voice Baby Groot in the character’s first solo series, which, according to Disney, will explore “his glory days growing up—and getting into trouble—among the stars.” The series is written and directed by Kirsten Lepore, with Kevin Feige, Louis D’Esposito, Victoria Alonso, Brad Winderbaum, and James Gunn serving as executive producers.

We’ll see what kind of trouble Baby Groot gets up to when I Am Groot arrives on Disney Plus August 10.