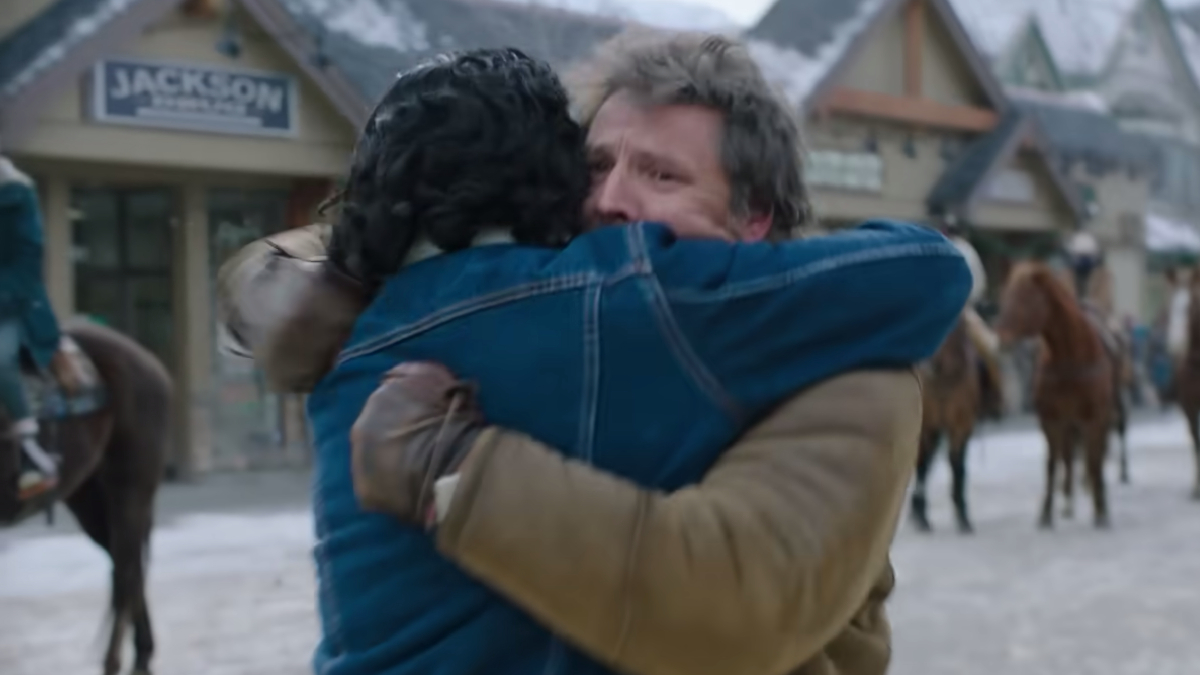 Only four days separate us from The Last of Us on HBO, and if the reviews are anything to go by, this live-action adaptation manages to stick the landing against all odds. If you’re still not convinced, though, a bunch of new TikToks going viral among the fandom show that the Craig Mazin and Neil Druckmann-led series is actually much closer to the visual language of the 2013 game than you might assume.

The producers have repeatedly assured fans that The Last of Us is remaining largely faithful to the source material, though since this is a completely different medium, the writers have had to take certain liberties with the characters and their plotlines.

We will no doubt experience the full breadth of these changes in the weeks to come, and whether we appreciate them for what they’re trying to achieve or renounce them as unacceptable sacrilege, The Last of Us community couldn’t help but notice that the HBO show is deliberately trying to recapture some of the game scenes in exactly the same way.

The comparative shots in this video on Reddit (taken from TikTok) are actually mindblowing.

Another TikTok perfectly highlights these similarities, though in a more subtle way.

It’ll be a joy to revisit the grimdark world of The Last of Us through another medium. You might not be able to headshot Clickers or bash-in the heads of human bandits, but Joel and Ellie as played by Pedro Pascal and Bella Ramsey will bring a sense of poignancy and cinematic depth to the franchise that even Naughty Dog couldn’t achieve with their industry-renowned smooth and realistic animations.

The first episode of The Last of Us is airing on January 15.