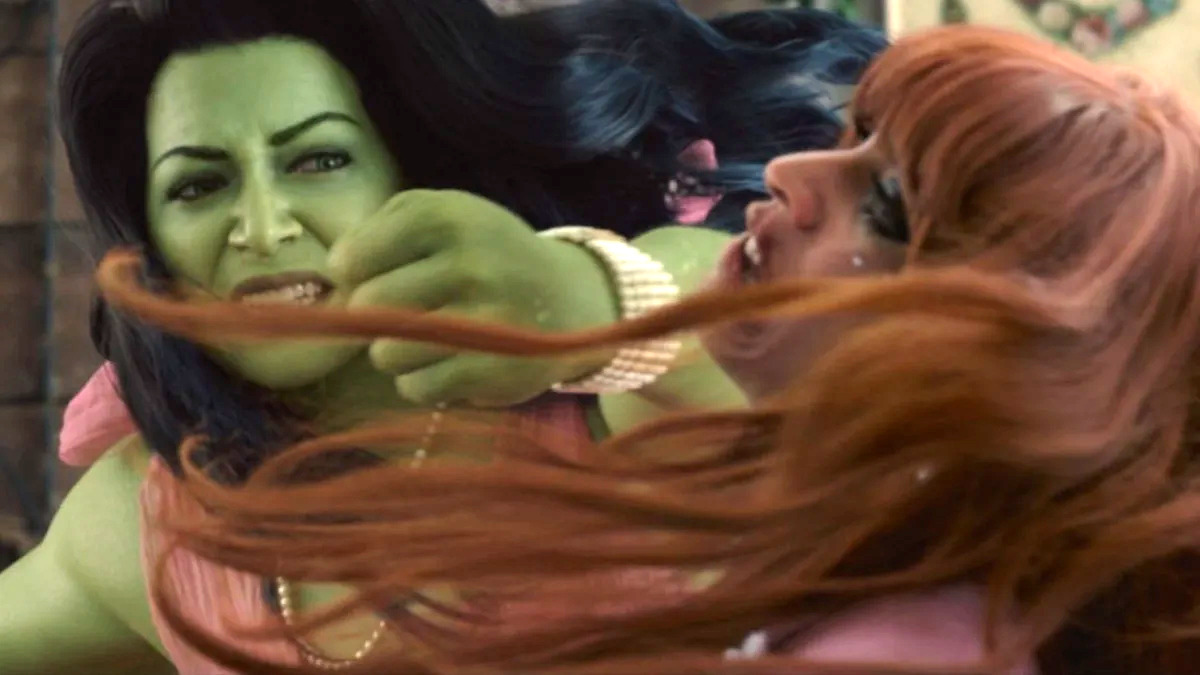 So far, Loki remains the one and only Marvel Cinematic Universe series to be renewed for a second season on Disney Plus, with the comic book company playing its cards very close to the chest regarding the rest of the franchise’s episodic output. The jury remains out on whether or not She-Hulk: Attorney at Law will return, then, but one star is hoping to hang around for a long time.

We can definitely guarantee that the news of either a sophomore run or a quiet cancellation is going to rouse the trolls if and when it happens, with the half-hour legal comedy having proven to be perhaps the single most polarizing production to emerge from the MCU. It might be Certified Fresh on Rotten Tomatoes with an 85 percent critical score, but She-Hulk is also the lowest-rated effort of the entire Marvel Studios era in terms of its audience average on the aggregation site.

Even then, Jameela Jamil is hopeful that she’ll return one way or another as superpowered influencer Titania, and she even offered a highly specific timeline to ScreenRant about her long-term intentions to continue causing havoc as the obsessive social media guru.

“I would love to, but I have no idea. I think we have to kind of wait to see. Kevin [Feige]’s got the next few phases mapped out. And so it depends on where we can fit me in and what works for schedules and stuff. But I would happily play Titania until I’m so old that I look like a ball sack. I love playing that character.”

It’s a little strange that Marvel has only renewed a solitary streaming show almost two years after the debut of WandaVision, so we’ll just have to wait and see if Jamil gets her wish to hang around until she gets… well, haggard and wrinkled to put it bluntly.